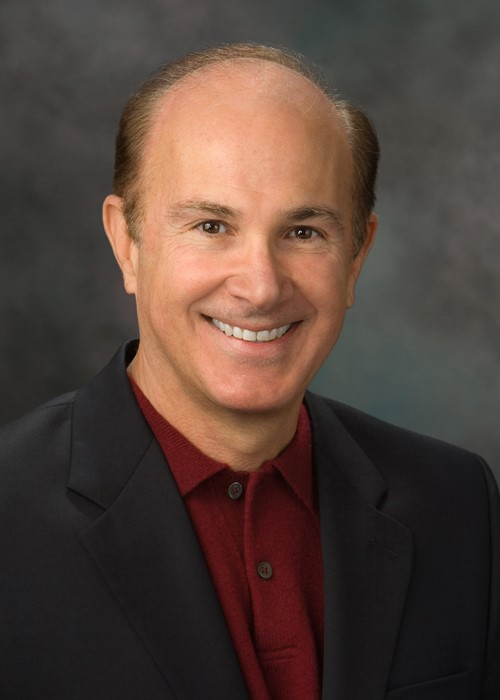 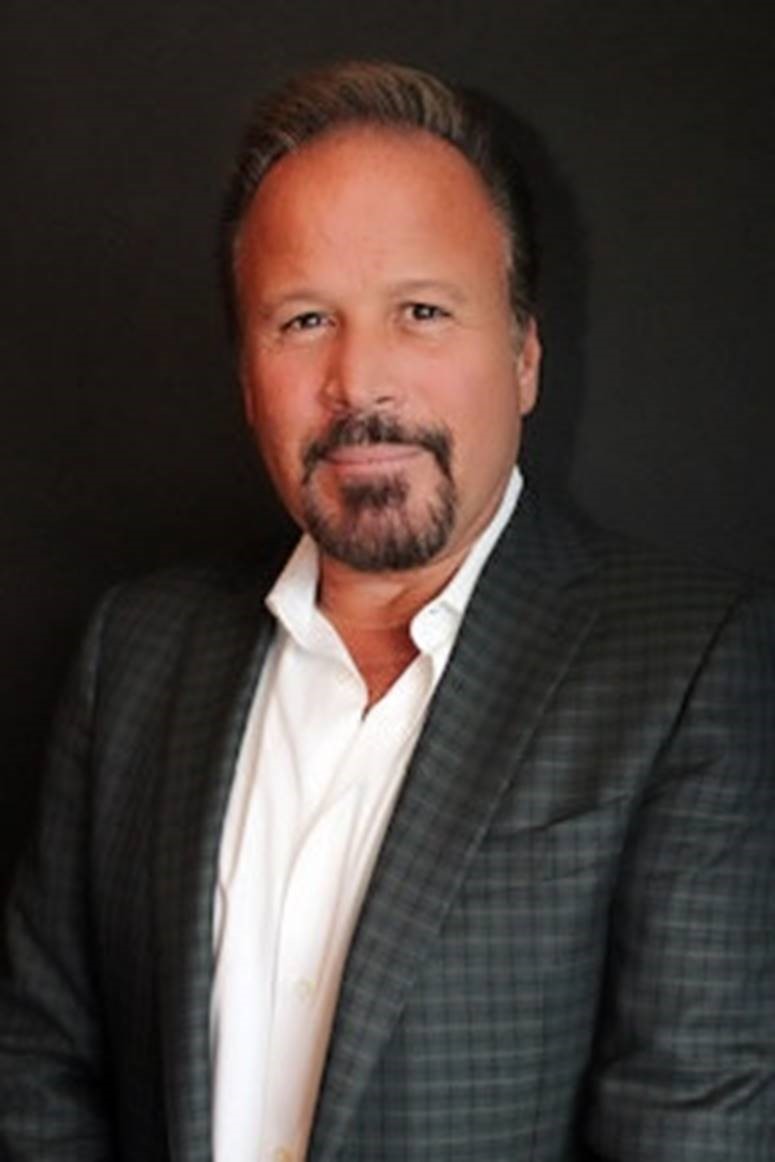 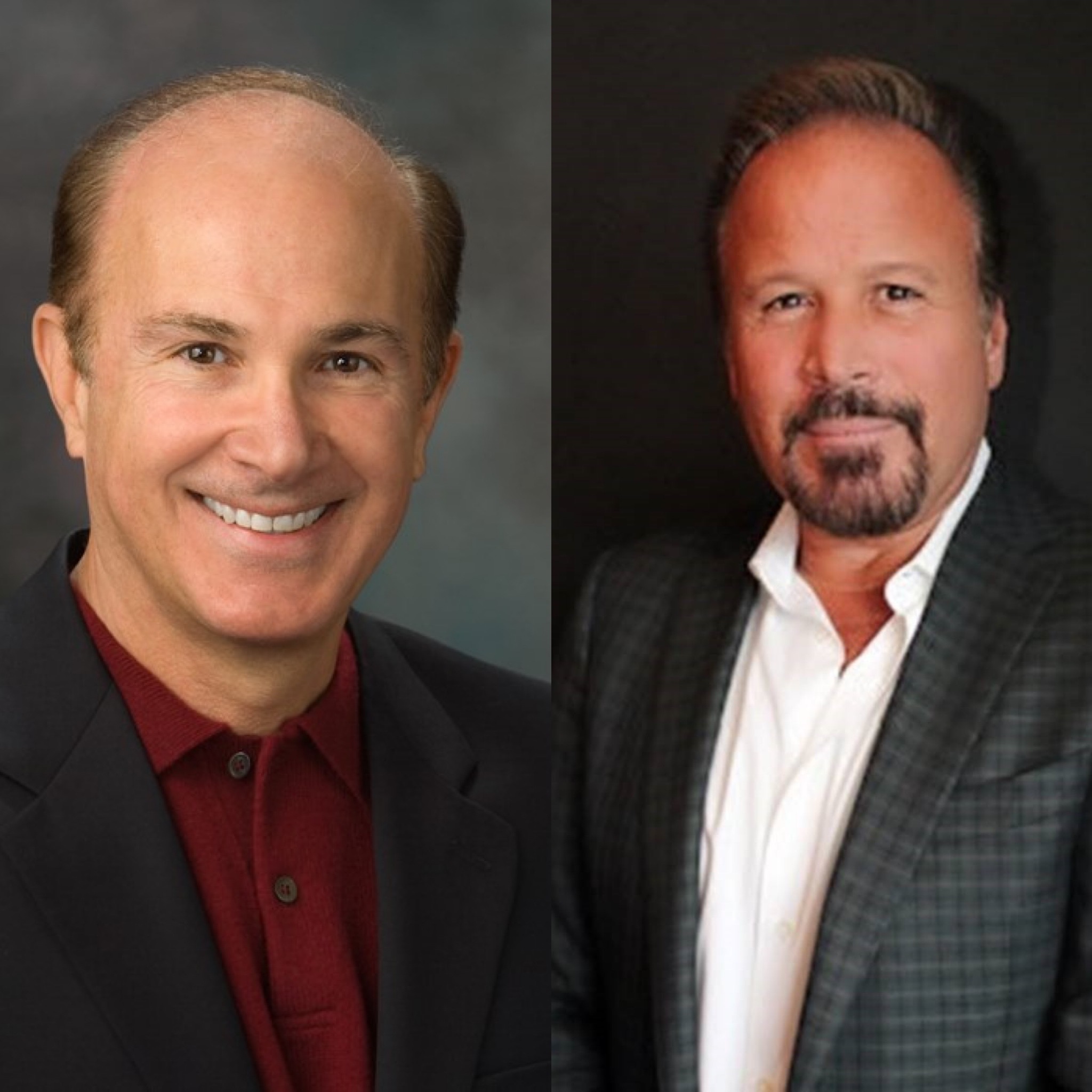 Howard Kazanjian Becomes Head of Motion Picture Television & New Media Division
HOLLYWOOD, Calif. - EntSun -- Hollywood-based Occidental Entertainment Group Holdings, Inc. is pleased to announce that they have acquired all of the assets of Tricor Entertainment, Inc., and have formed another company division dedicated to the production and distribution of motion pictures, television, and new media content.  Veteran producer and production executive, Howard Kazanjian, becomes the head of this newly formed division.

Under the new alliance, Tricor Entertainment's production and distribution activities will be integrated with those of Occidental Entertainment Group and become one of six operating divisions of the company.  As new distribution platforms emerge on a global scale, the company is destined to exploit existing projects previously produced by Tricor Entertainment, as well as, new projects developed under the newly formed division in the domestic and international markets, alike.  The goal is to deliver a wide range of content that is to be streamed to all parts of the globe on its OTT platform operated by Occidental Entertainment's affiliated company, TradeCast TV, inclusive of content destined to be seen on other emerging platforms.

According to Kazanjian, whose producing credits include "Star Wars – Return of the Jedi," "Raiders of the Lost Ark," "Demolition Man," and many other films, and who has been partnered with Occidental Entertainment's Co-Chairman & CEO and co-owner, Craig Darian, "This is a wonderful evolution of Tricor's activities in production and international distribution that allows me to keep working with Craig, while also focusing on a host of new content and a variety of distribution platforms that are changing the face of the entertainment industry."

It also brings Kazanjian together with longtime friend, director, Randal Kleiser, both of whom were classmates with George Lucas at USC.  Kleiser oversees the creative aspects of Occidental's Technology division.   His credits include, "Grease," "Blue Lagoon," "White Fang," and the virtual reality series "Defrost," which he wrote and directed.  Says Kleiser, "I have known and worked with Howard and Craig for many years and am excited to see how this new division will complement Occidental's Studio Group.  Occidental is involved in so many interesting things with its many stages and alliances in the technological arena so there are great opportunities for the future."

More on EntSun News
According to Craig Darian, Co-Chairman & CEO of Occidental Entertainment Group Holdings, "Our acquisition of Tricor is part of an overall strategy meant to diversify our entertainment-related assets and operations, while staying focused on businesses that are congruent with our core operations.  We are continuing to look at the multitude of opportunities that tend to make our real estate portfolio more relevant to the content-creating community because there are more and better distribution platforms that can reach a global market.  Howard & I have been friends since 1983, and business partners since 1988;  he is an outstanding producer and executive who brings a wealth of creative talent and vison to Occidental Entertainment."