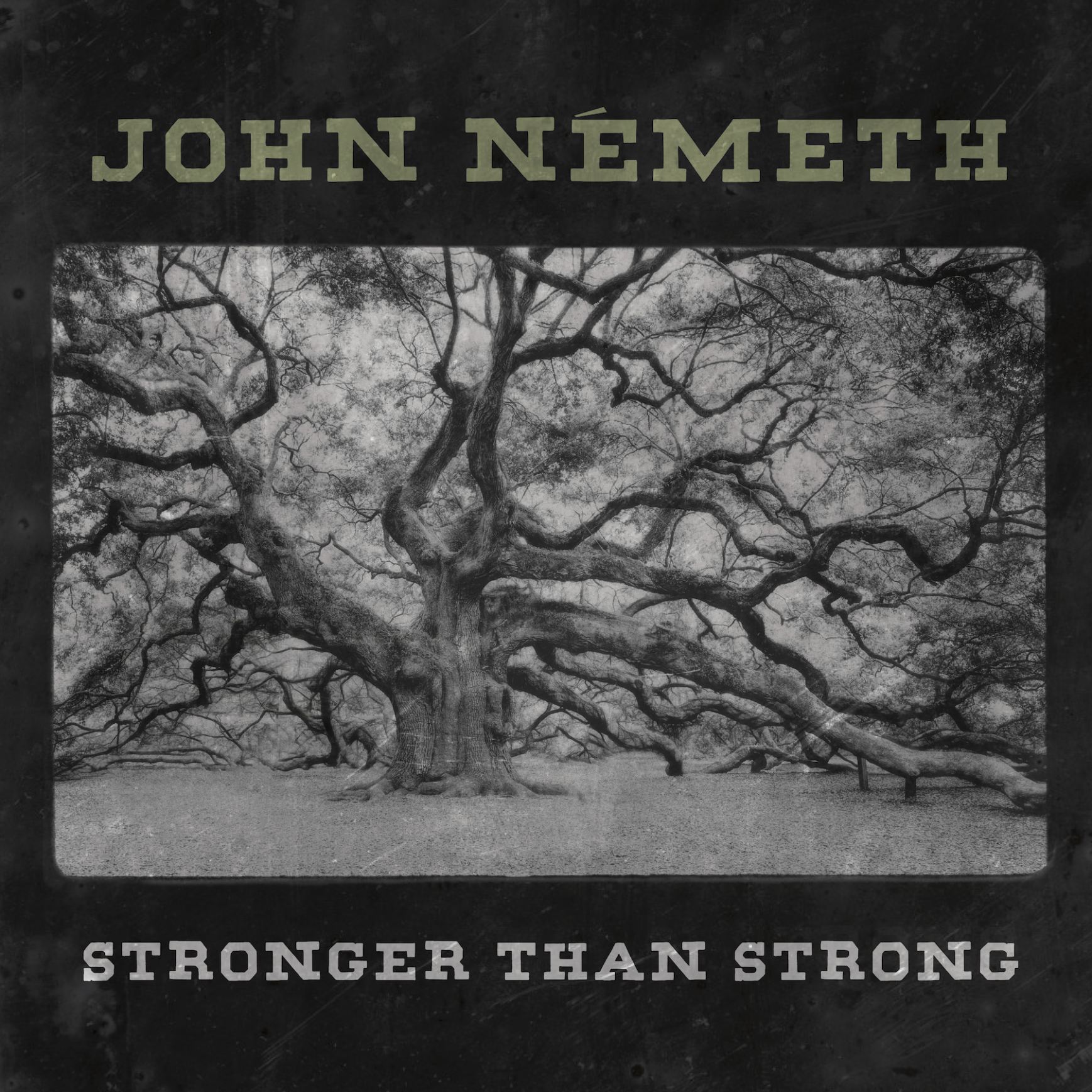 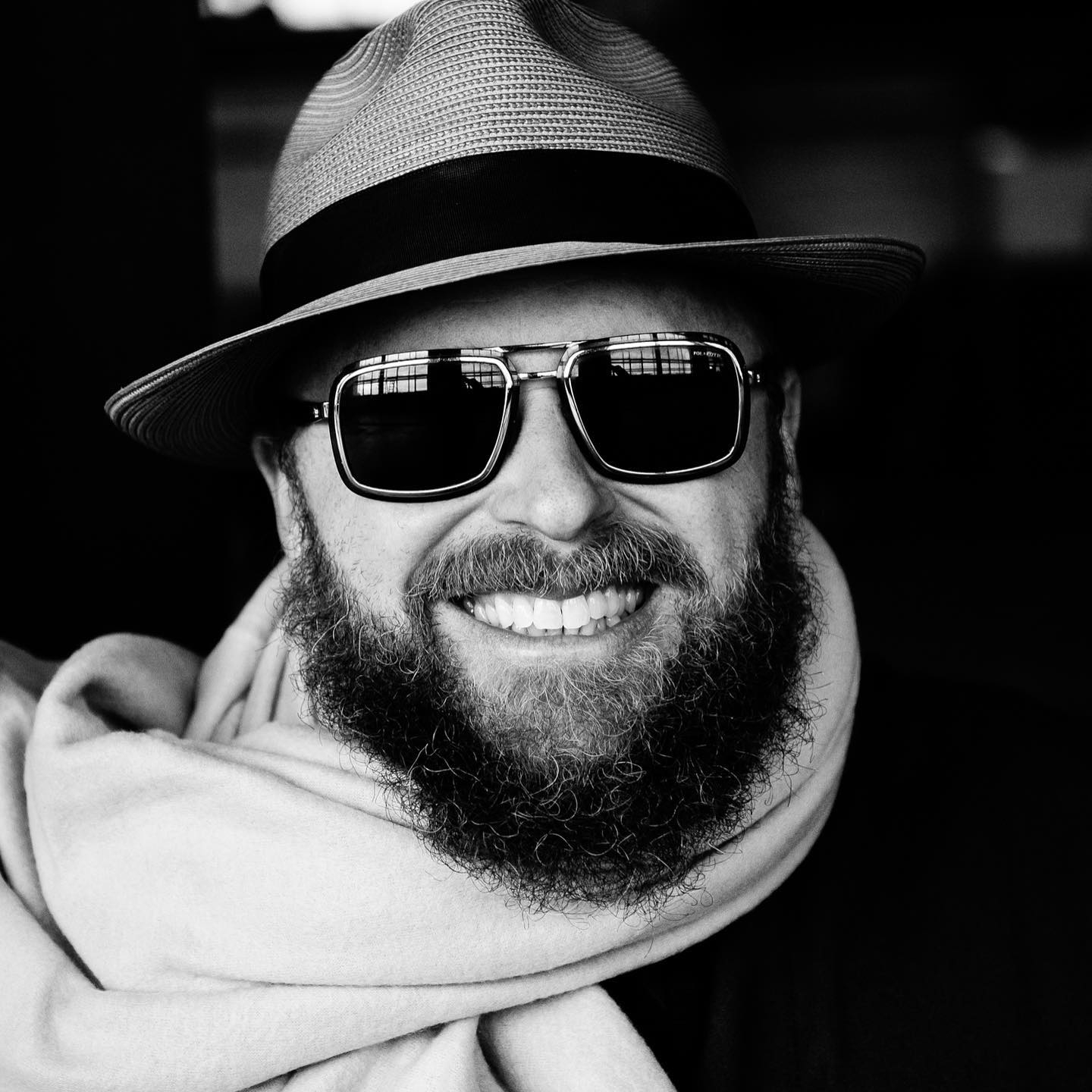 Label Debut, 'Stronger Than Strong,' slated for October 16, 2020 release
LANCASTER, Pa. - EntSun -- Nola Blue Records is pleased to announce the signing of eminent blues vocalist and harmonicist, John Németh. Stronger Than Strong, the forthcoming twelve track album produced by Németh and recorded at Electraphonic Recording in Memphis, features ten original compositions. According to Németh, "I am excited to be working with Nola Blue. The band and I had a ball cutting this record. I love the thrill of cutting live to a tape machine like all my favorite classic records. This young band is truly inspiring and have the experience to back me up. I felt the need to cut loose after rising from a crippling injury and struggling to stay positive through these trying times. My fans have been so good to me, it's really unbelievable. I'm so grateful to share this record with the world right now. Enjoy!"

More on EntSun News
Nearly two decades after his debut album, The Jack of Harps, Németh returns to his roots with some low-down blues and fresh rocking tunes all delivered with his unmistakable vocal style and range for his tenth career release. Joined in the studio by his touring band, The Blue Dreamers, 19 year-old guitar prodigy Jon Hay, Matthew Wilson on bass and drummer Danny Banks all share backing vocal duties as well.

Widely acclaimed internationally both as a performer and recording artist, Németh is a two-time Blues Music Award Winner and has received 18 BMA nominations, including five for B.B. King Entertainer of the Year. He is also a Living Blues magazine Blues Vocalist of the Year winner. Represented by Intrepid Artists International, Németh tours regularly, to the delight of a very loyal and ever-growing international fanbase.

For label president Sallie Bengtson, it is a thrill to welcome Németh to the Nola Blue family. "John represents the best of both worlds as a reverent advocate of traditional blues while infusing a contemporary approach to connect with today's audience. He is engaging in every way."

More on EntSun News
Born and raised in Boise, Idaho in 1975, Németh moved to San Francisco in 2004. He spent the next nine years working with Anson Funderburgh, Junior Watson, Elvin Bishop and more. Relocating to Memphis, Tennessee in 2013, Németh both honors and continues the rich legacy of the music scene in his adopted hometown.

Album pre-orders begin August 14, 2020 with the release of the first single, "I Can See Your Love Light Shine." Plans are underway for a virtual album release event to be held on Friday, October 16. Visit www.johnnemeth.com for more information, and follow him on Facebook (@johnnemethfanpage), Instagram and Twitter (@nemethmusic) for all the news.

Booking by Intrepid Artists.
Publicity and Promotion by Blind Raccoon.