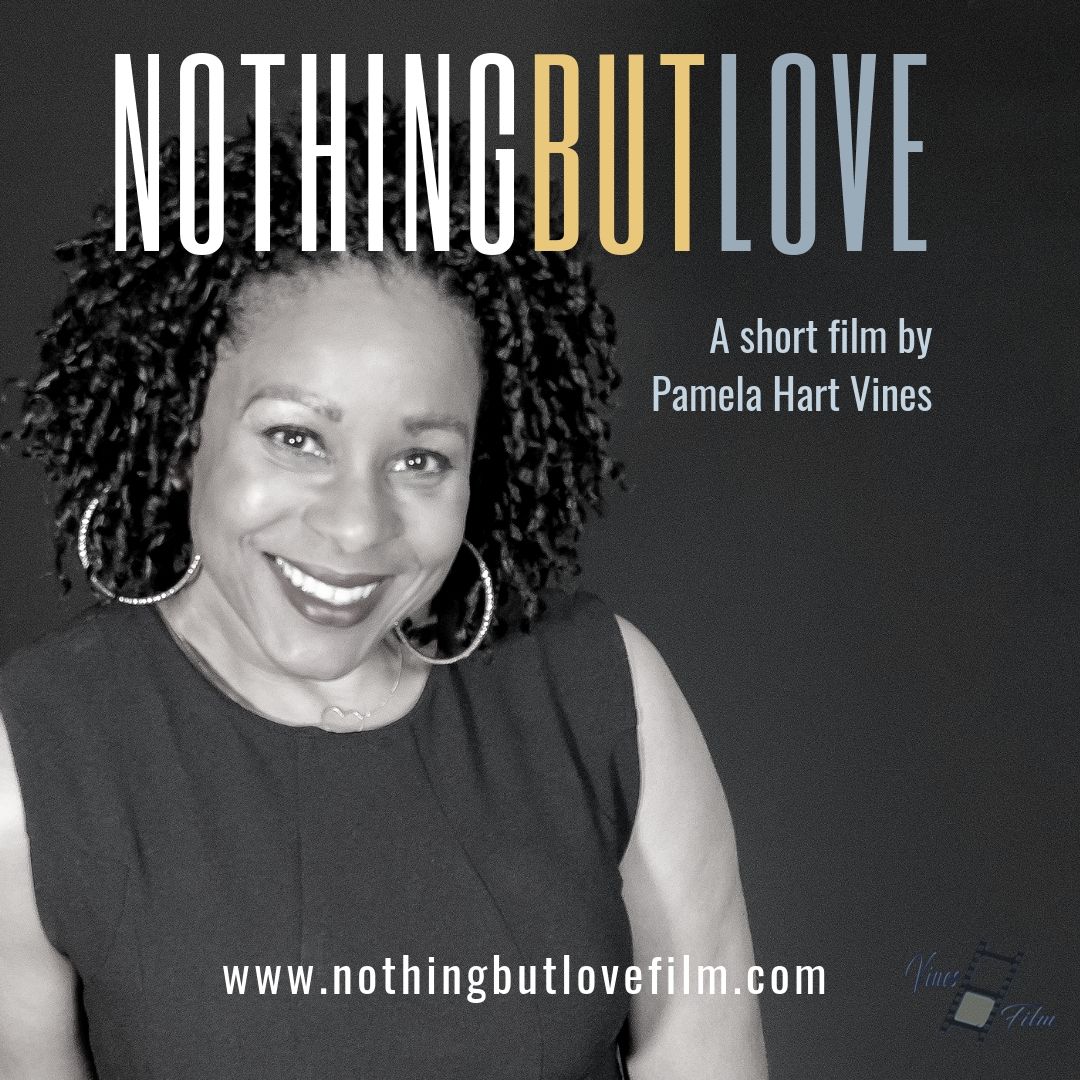 A local business owner is set to premiere a short film and panel discussion in Prince George's County, Maryland
UPPER MARLBORO, Md. - March 20, 2019 - EntSun -- Too much love can hurt. That's the premise of a new dramatic film by writer, producer, director Pamela Vines.

Pamela is known around the county's business community as a PR strategy expert and videographer for political candidates. But she's recently expanded her campaign video-making into filmmaking.

"I don't see it as a stretch," said Vines, owner of Troop Public Relations, a creative communications agency. "Storytelling has always been the core competency of my PR firm, and as video content producers, filmmaking was exactly the next step I envisioned for us."

The film, Nothing But Love, is a drama that delves into the mind and heart of a woman seeking to heal from a controlling relationship. The character struggles with joining a counseling group, among other broken souls.

More on EntSun News
Vines said the film is pure fiction but she loosely based the script on her own experience with a previous controlling relationship. "Many women don't realize there's anything wrong at first. When someone showers you with love and attention, you're not quick to notice how this new, all-consuming, suffocating love isn't healthy. You just think it's love – until it's too late."

Regarding the panelists, Vines discovered three powerful experts who will discuss different aspects of healing after the film: Restraint, Resilience, and Recovery.

"Following the film, the cast and experts will engage the audience to discuss the film's themes and their issues," said Vines.

More on EntSun News
The event is on Friday, March 29th from 7 to 9 pm at Joe's Movement Emporium. Doors open at 6:15 pm.

Visit the Nothing But Love website to view the official trailer and see continuing behind the scenes pictures and video of the cast and crew.

Purchase tickets (https://www.eventbrite.com/e/movie-premiere-rel...) for $15 each on Eventbrite. The purchase includes a glass of wine for adults. Other snacks and refreshments will be available for purchase.