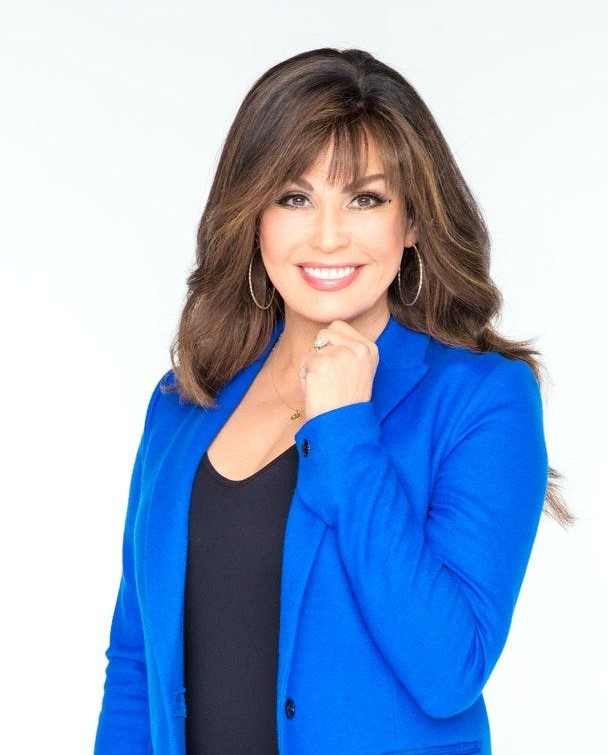 Her debut single, Paper Roses, reached the #1 spot on two Billboard charts, a feat that not only placed her among an elite class of musical royalty but instantly catapulted her into international superstardom. As a philanthropist, she cofounded Children's Miracle Network Hospitals, which has raised over $7 billion for children to date.

In 2019, Marie was awarded the Secretary of Defense Medal for Outstanding Public Service  and the Hollywood Beauty Awards' "Timeless Beauty Award." That same year,  Marie and her brother Donny Osmond received the Key to the Las Vegas Strip and cemented their legacy with a star on the Las Vegas Walk of Stars.

More on EntSun News
Marie previously co-hosted the award-winning daytime show, The Talk. Since Marie and brother Donny ended their 11-year residency at the Flamingo in November 2019, she has traveled the U.S. with her sell-out Symphonic shows, receiving rave reviews for her performances.

Music Is Medicine marks her latest and perhaps most important studio release, encompassing a lifetime of experience, music, love, loss, hope, and joy as a representation of her remarkable life. It reached the top 10 on both Billboard Country and iTunes Country charts. She is currently working on a new symphonic album that will include half Broadway and half classical popular songs.

Marie continues to perform and raise money for children's hospitals, research, and awareness. She has influenced countless audiences and benefited innumerable lives worldwide.

Interviewed by Winn Claybaugh, this legendary celebrity and philanthropist discusses her 58-year career and how she has balanced a life of motherhood, worldwide fame, and using her influence to make a difference, especially in the lives of millions of children. While some celebrities only want to tell the story of their wealth and fame, Marie holds nothing back as she reveals her personal struggles with divorce, depression, eating disorders, losing a son to suicide, and more. This interview is mixed with tearful moments, lots of laughter, heartfelt stories and powerful narratives of empathy, overcoming, personal empowerment, and hope.

Business-Building Podcasts to Help You Achieve the Success You Deserve

Winn Claybaugh has interviewed over 325 beauty and business professionals, artists, educators, and mentors for his popular MASTERS Audio Club series. His new MASTERS Podcast Club features a brand-new interview every month plus weekly "classics" from the 20-year collection.