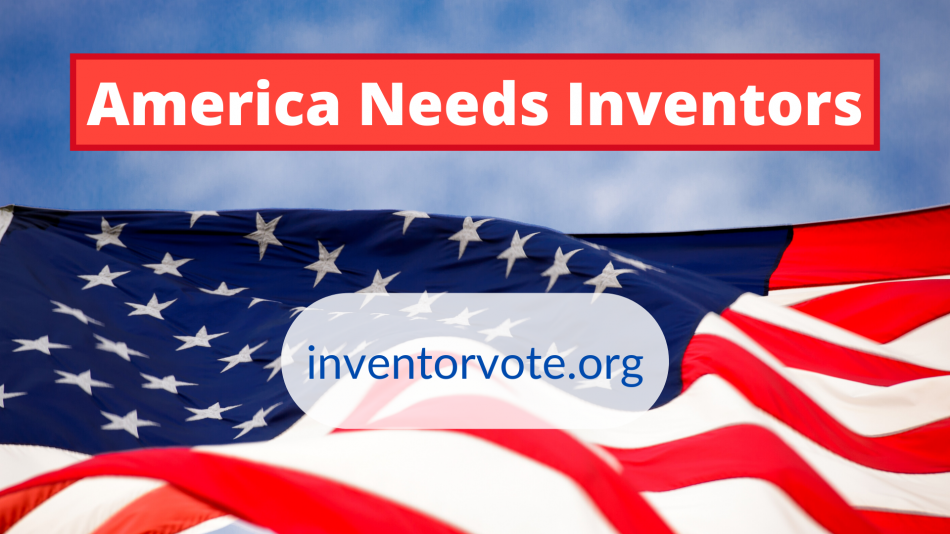 ALEXANDRIA, Va. - EntSun -- US Inventor, a non-profit organization that advocates for the rights of inventors, is hosting an election to choose one or more delegates to sit on the Patent Public Advisory Committee (PPAC). The PPAC is an official committee created by the U.S. Congress and charged with reviewing operations of the USPTO and advising the Director of the USPTO. The 1999 law requires the Secretary of Commerce to appoint the 9 members of the committee, including at least one independent inventor.

According to US Inventor President Randy Landreneau, "Inventors face increasing obstacles to obtaining and enforcing their patent rights, such as the Patent Trial and Appeal Board – a division of the USPTO that has invalidated 85% of the granted patents they have reviewed." In the view of US Inventor, policies such as this have failed to account for unintended consequences affecting legitimate inventors – those who rely on patents to protect inventions, access capital, build businesses, and create jobs. Research and experience have proven that independent inventors are a critical source of innovation. They need trustworthy and capable advocates who will ensure that the USPTO upholds justice for inventors.

More on EntSun News
With these concerns in view, US Inventor is hosting this election to provide an opportunity for inventors and their supporters to choose their representative on the PPAC. The election employs an "approval" format whereby voters can choose any number of candidates. Provided all other requirements are met, the candidate receiving the most votes will be nominated on behalf of the voters to the Secretary of Commerce. "We are confident that Secretary Ross will favorably receive our nomination as the best representative for the job, as our election will produce the most qualified and supported individual for the job".

Everyone who supports inventors is encouraged to participate by voting at inventorvote.org. Polls are open through July 27.