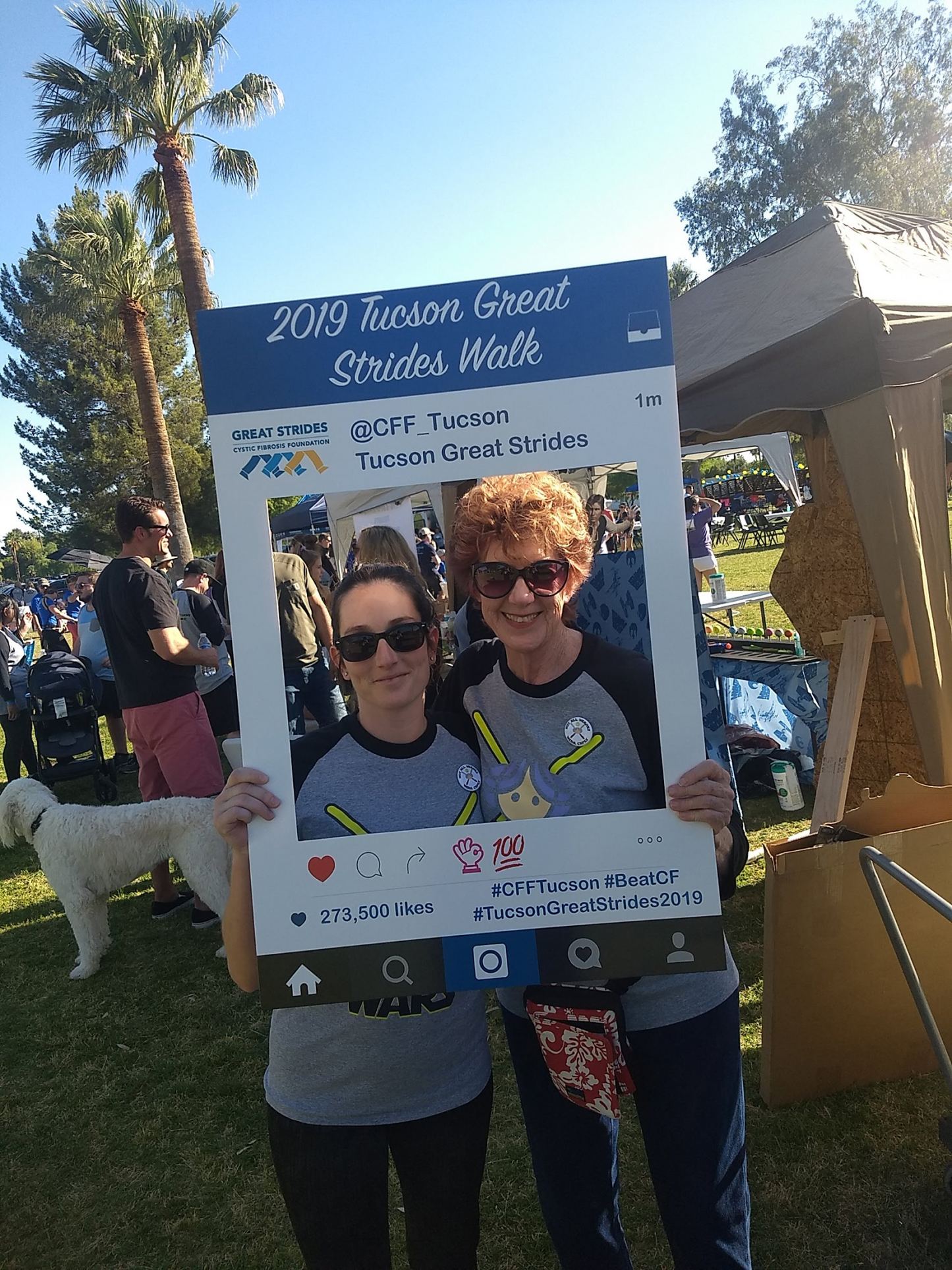 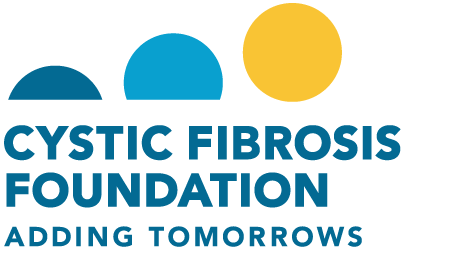 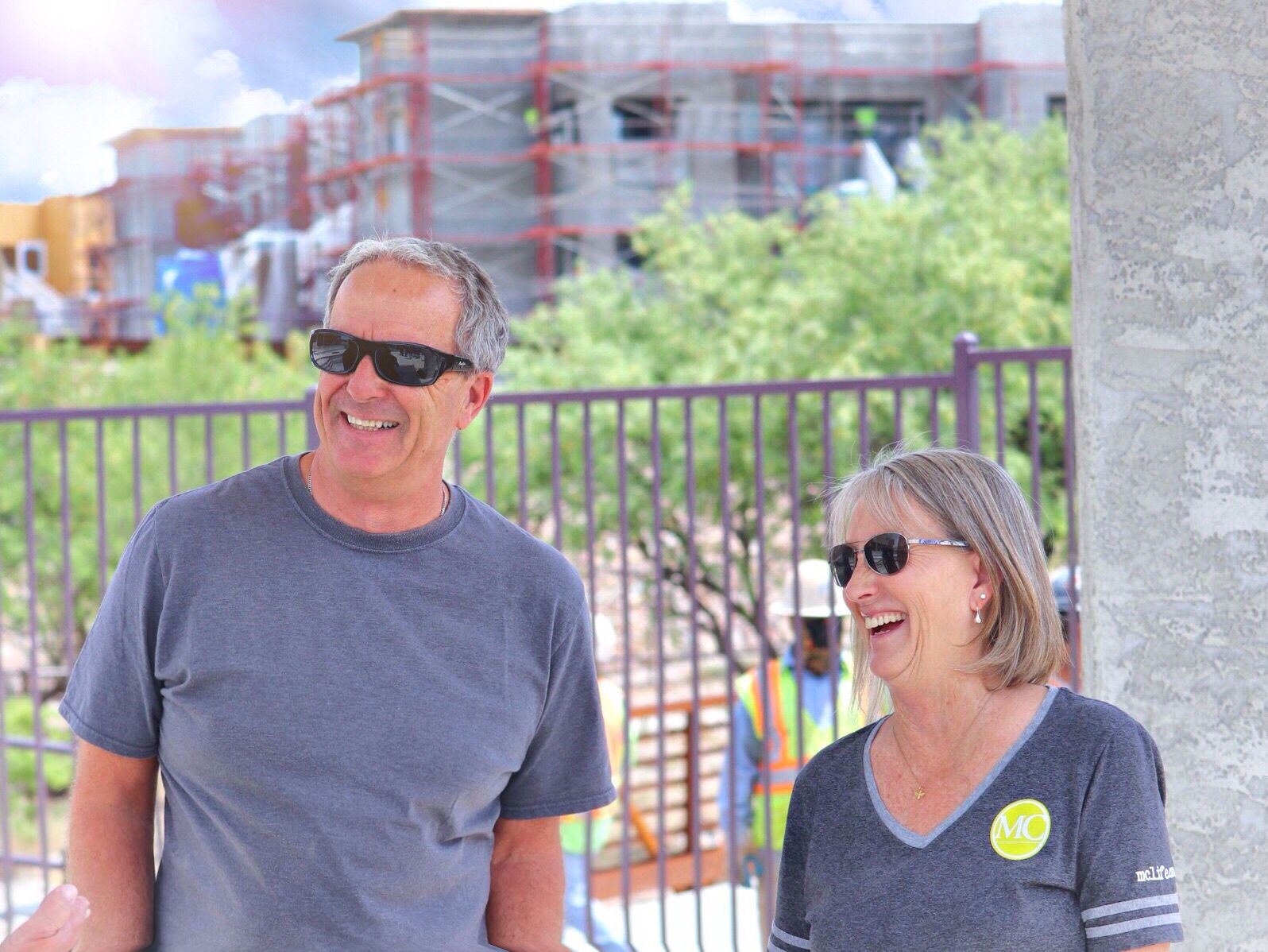 "It was delightful to see all the activities geared around those who are usually isolated and encouraged to stay 6 feet away from others who have CF," says Patty McCallister. "These folks have no choice but to get up every day and fight against this insidious disease. There are hours of treatments and multitudes of medicines involved before they even start their 'normal' day. This 2019 Gala celebrated a tiny bit of freedom for them and gave all who attended some joy, fun and smiles."

"While it was touching that Ross and I were named honorary chairs for the 2019 Round Up for a Cure, the true heroes and the true honorees are the families and the individuals who deal with Cystic Fibrosis on a daily basis."

Patty and Ross McCallister joined the fight in 2007 when their granddaughter Jolene was diagnosed with CF. "We drove straight from the hospital to the CF office and asked, 'What can we do?' Since that day we have committed our time and our money. When Cecilia, our now 7 year-old granddaughter was born with CF, we doubled down and knew we would not quit until everyone with this disease can at least have a longer, better quality of life."

More on EntSun News
Even if you aren't directly affected, you can make a huge impact in the lives of those that are by supporting the Cystic Fibrosis Foundation.  Their continued research is now paying off and the newly developed drugs are so effective they are literally saving lives.  Go to the CFF website to learn more about CF and how you can get involved.

To all of those who donate or take time out their lives to help support the CFF, the McCallister's thank you by saying, "You and your efforts give our family permission to hope."