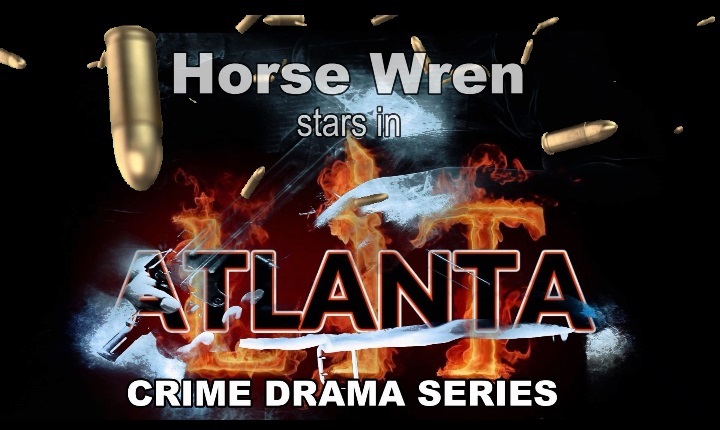 Lit Atlanta crime drama has been faced with the challenges of finishing up filming the pilot during an ever growing pandemic state. As with all filming industry projects not previously completed.
But, who is actor Horse Wren who is making a huge grand entrance in the upcoming series & featured in this amazing teaser trailers?

At the very start of filming this series, Liazon Allante (played by Horse Wren) has left fans intrigued by this character. An African - American who is not only The Boss of Bosses in the series. He also has the moniker of ' El Caballo ' for someone so young in the narcotrafficking business. This is unheard of as Horse told us during the interview. This character places loyalty and fear as his motivation on every move made.

More on EntSun News
Makings for such a grand debut Lit Atlanta is set in current times and the drama soon will make the journey to Netflix as a top showrunner as stated by the producers.
I can definitely see this as a movie from watching the teaser trailers.

New castings for extras in the series are being handled by ATM premier agency located in Jacksonville, Florida.

The management team is really keeping the Major buzz about this show going at a rapid pace globally. Andrea's Talent Management agency https://andreastalentmanagement.agency