Legit Productions launches "The Story of Art", a new docuseries about Art in America's Heartland 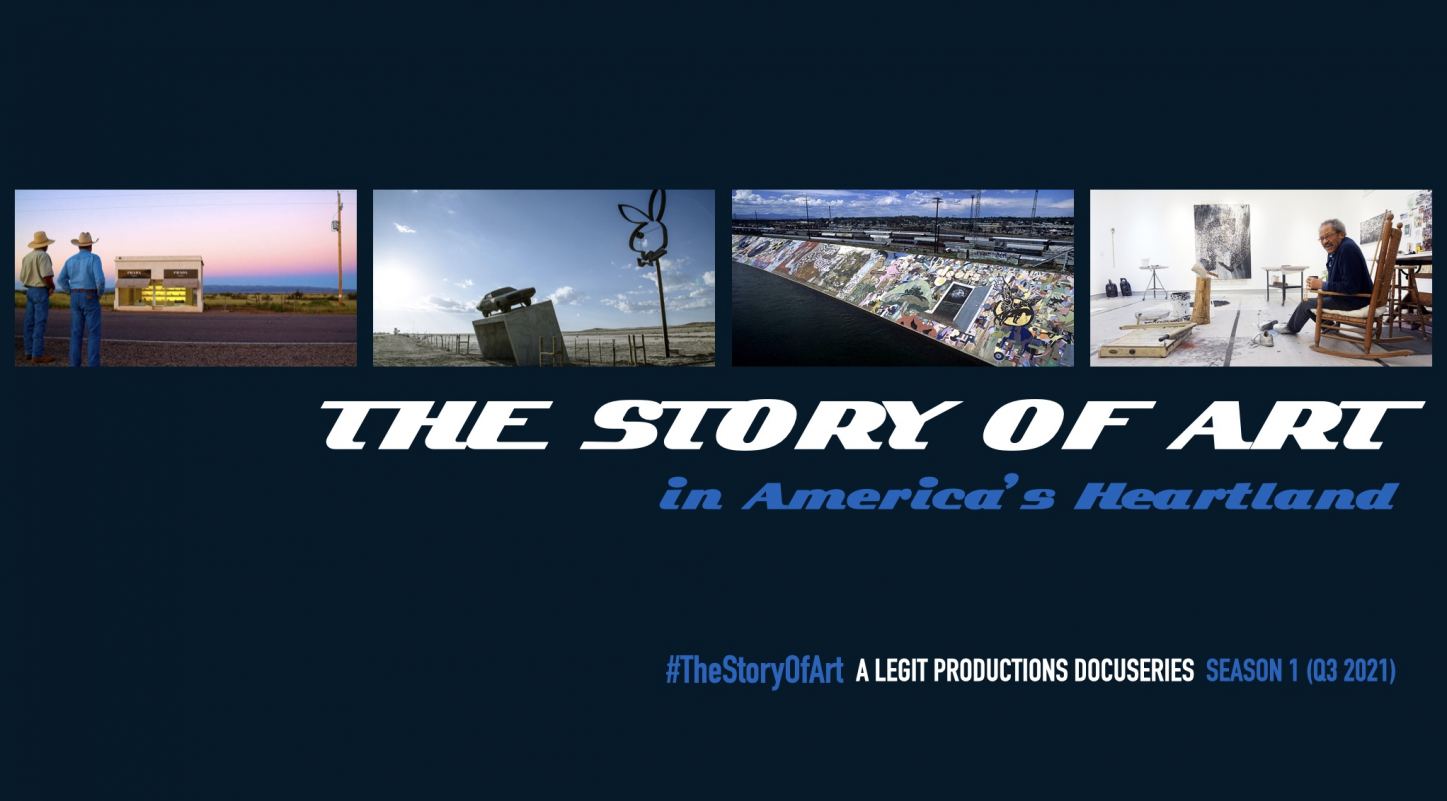 More on EntSun News
The Story of Art will explore America's heartland arts and culture scene, and show the extraordinary vitality and diversity of the arts in small and medium-size cities, in all artistic fields. From painting to music, from sculpture to murals, from poetry to dance, from pottery to storytelling, The Story of Art will explore how art is -and has always been- an essential part of American society's social fabric, and also encourage everyone to travel and (re)discover the featured cities.

"After the public success of the documentary film Americart 2019, a very personal and emotional film created by EFDLT Studio and exploring serious questions about art education, art accessibility, and the fundamental question of the legitimacy of art production, we wanted to create an ongoing docuseries to go further and keep exploring new cities' art scenes", said Pierre Gervois, Executive Producer

More on EntSun News
"When Legit Productions asked me to direct its new series The Story of Art, I accepted right away! I was pleased to be trusted for such a project and going back on the road to discover new places through the arts is something that I couldn't pass. I'll be thrilled to start a new journey to rediscover the gems that are hidden in the heart of America, this beautiful country" said EDFLT Studio, Director.

The Story of Art, Season 1, will feature ten 22 minutes episodes, each one focused on a particular city or county in the United States. It will be released on selected VOD and streaming platforms in Q3 2021.

Co-produced in partnership with cities and counties' Convention and Visitors Bureaus and cultural organizations, The Story of Art is currently in the development phase and will enter pre-production in early December 2020, for filming on location in March and April 2021.