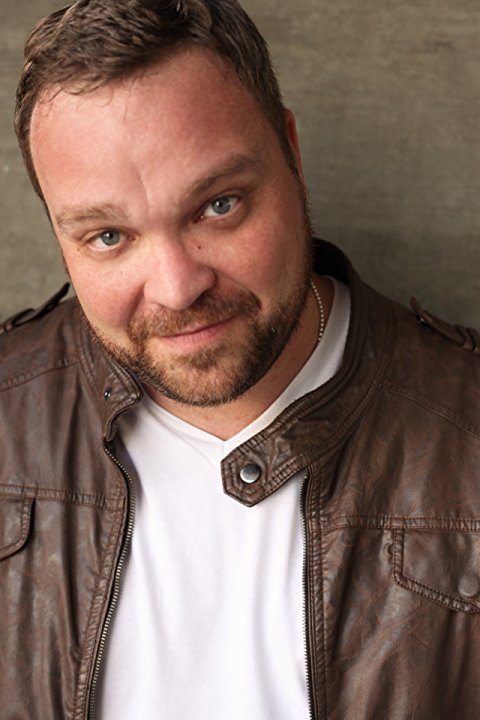 The free autograph promotion is part of a series of fan-friendly initiatives at Wizard World Pittsburgh. Tickets are available for as low as $14.99 (Friday) and just $54.99 for the full three days. In addition to receiving free autographs from the five celebrities above, three-day ticket purchasers will also get a free photo op with Shazam star Zachary Levi (for a limited time).

More on EntSun News
Wizard World Pittsburgh was previously held at the David L. Lawrence Convention Center in 2015 and 2016. Additional celebrities and artists may be announced closer to the show.

Wizard World Pittsburgh is also the place for cosplay, with fans young and old showing off their best costumes throughout the event. Fans dressed as every imaginable character – and some never before dreamed – will roam the convention floor and participate in the famed Wizard World Costume Contest on Saturday evening.

For more on the 2019 Wizard World Pittsburgh, visit http://www.wizardworld.com/comiccon/pittsburgh.

The 2019 Wizard World convention schedule is available at: http://www.wizardworld.com/comiccon.