From Soap to Soap Opera? Ease Your Heart Escape the Blues with Free Audio Drama Podcast" 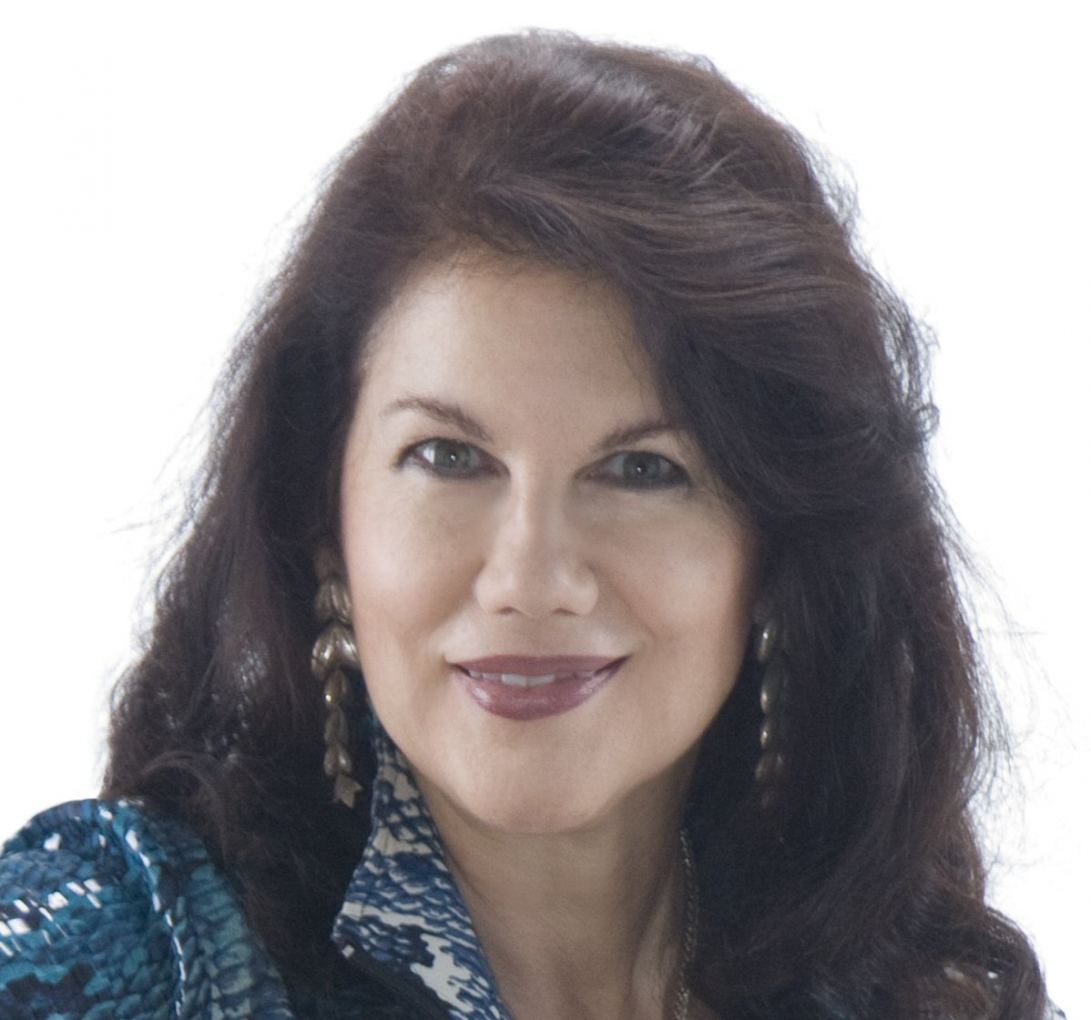 Binge-Listen a Trip to California's Central Coast
Milford-Haven USA broadcast reached 4.5 million in the U.K. on BBC Radio
Now Launches as #AudioDramaPodcast to millions in the U.S.
LOS ANGELES - EntSun -- Using soap to wash your hands all day? Try using soap opera to "wash" your mind! Take a break from anxiety, boredom, and routine and have some fun by visiting a quirky little town on California's gorgeous Central Coast!

"Soap opera is a favorite escape for good reasons," said Mara Purl, former Days of Our Lives actress and creator of the hit BBC radio soap opera Milford-Haven USA. "Soaps can literally 'wash' our cares away."

Purl should know. After portraying Nurse Darla Cook on the hit NBC television show, she went on to create her own soap opera, but for radio. Her iconic show became the first American serial drama to be broadcast by the BBC where it found an audience of 4.5 million throughout the U.K.

"Isolation is a tough situation to endure," commented best-selling author and audio producer Mara Purl, who now only ventures out for intermittent grocery errands. "I applaud every one of our critical workers, from health care to sanitation, from farm and food store to law enforcement," she said. "The only way I can help them is by being in compliance with stay-at-home orders. But for those who can't go to work now, and are forced to stay home, we creatives have much to offer."

More on EntSun News
Mara is offering her hit BBC Radio drama for what she has named "Binge Listening" #bingelistening. Season 1, which includes the first 10 episodes, launches Monday, April 6th. Episodes one, two, and three are free, and the entire seasion will be available through June 8th.

The Audio Drama Podcast will launch at TheAuthorsShow, The Authors Show platform, the largest and longest-running podcast of author interviews in the U.S. "We honored Mara last year as one of our Top Female Authors," said founder Danielle Hampson. "So we know her writing is excellent. When we found out her iconic BBC radio drama was available for podcasting, we decided to expand our platform by launching Audio Drama with her show."

"A big advantage to listening over watching," Purl pointed out, "is that you can accomplish other things at the same time. You can perform boring chores, like cleaning; you can do an exercise routine times to an episode; you can take a walk, ride a bike, clean the windows, scrub the bathroom, or sort through old magazines." With a laugh she added, "Of course, you could also just take a break and enjoy the show!"

"Where video offers a visual experience, audio offers an intimate experience. You listen to the drama privately, and the story with its characters, images and ideas unfolds in your own thinking," she continued. "This was always the appeal of radio drama, which was dubbed 'Theatre of the Mind.'

More on EntSun News
For her Milford-Haven Novels Mara was just named 2019 Top Female Author for Fiction by The Authors Show. To date her series has won more than 40 book awards, and has topped multiple best-seller lists on both Amazon and Barnes & Noble. Her novels, novellas and novelettes with their gorgeous watercolor book covers and engaging mix of romance and mystery are sought after by her mostly female readers, where Mara has become a trail blazer for both Women's Fiction and Small-Town fiction.

When she founded a production company and created "Milford-Haven U.S.A.", she herself had just finished a stint as "Darla Cook" on the well-known day-time soap Days of Our Lives. Then she called on well-known colleagues to join her cast. The all-star line-up, whose performances will be heard in the new podcasts, include television stars who've gone on to greater fame since. Names and credits at the time of Milford-Haven include: Erin Gray (Silver Spoons, Buck Rogers in the 25th Century), Linda Purl (Mattock, Happy Days), Ed Begley, Jr. (St. Elsewhere), Michael Horse (Twin Peaks), Colby Chester (The Young and the Restless) and Roger Kern (Young Pioneers, The Coach, The Nanny, Falcon Crest). It also included well-known radio and voice-over artists, Lloyd Battista (CBS Mystery Theatre), Sally Rainer (L.A. Law, Thirtysomething, The Wonder Years, War and Remembrance), Carl Esser (Street Angels, City of Sin, Crazed 2, and hundreds of radio commercials). Each episode begins with the signature Maine-twang of narrator Freedom Barry, whose voice first became famous as the narrator for In the Shadow of the Castle for the Hearst Castle.