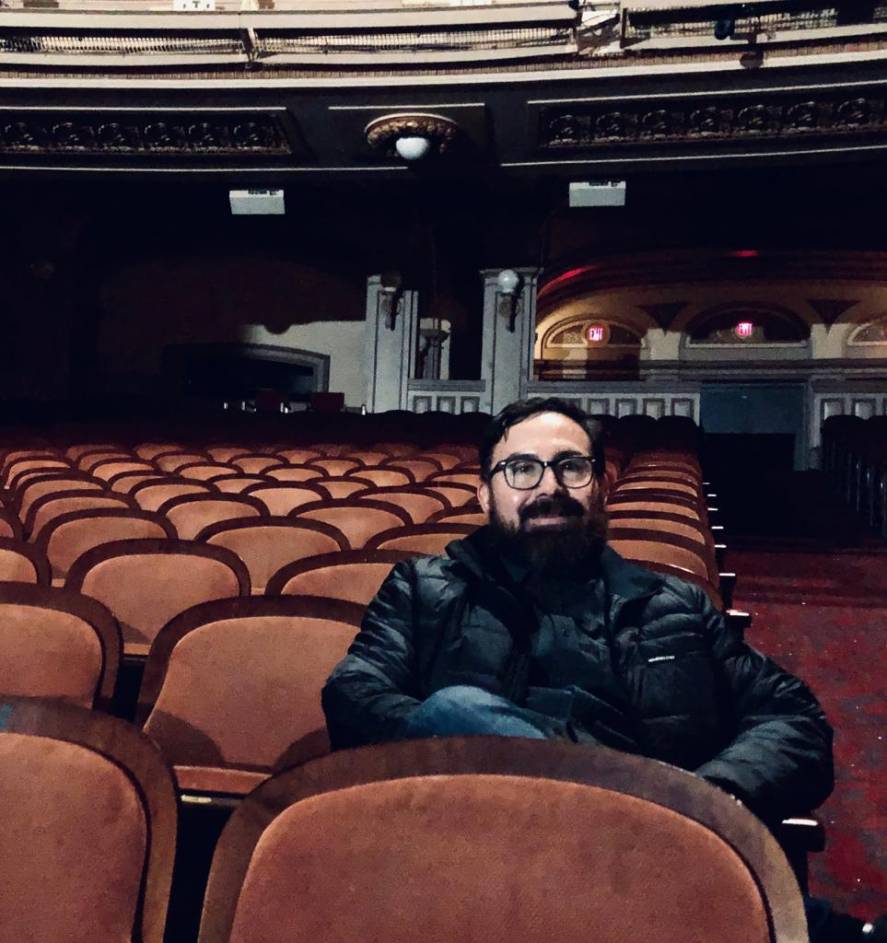 The Art of Brooklyn Film Festival continues its mission of inclusion by handing its programming reins to Alan McLane Alejos for its tenth annual edition. Alan is a festival curator and programmer based in León, Mexico and Brooklyn, New York. He has been a member of the AoBFF jury since 2014, and is the latest film professional to be named Guest Festival Director by Art of Brooklyn, which invites a new curator each year to ensure diversity and fresh perspectives in their programming.
BROOKLYN, N.Y. - EntSun -- ​The Art of Brooklyn Film Festival has named Alan McLane Alejos as Guest Festival Director for its 10th season, which will take place June 1-14, 2020. He will program official selections for AoBFF, where he has been a jury member since 2014.

"I am so honored to be the guest director for this milestone edition of AoBFF and for having the opportunity to embrace the multicultural energy of Brooklyn through a cinematic perspective," said Alan. AoBFF Executive Director Joseph Shahadi said, "Alan's enthusiasm and love of indie film have contributed so much to our festival as a jury member, and last year he hosted our world premiere of the beautiful Mexican/American feature film Paper Boats. We are thrilled to have him take the curatorial reigns for our tenth anniversary."

Since 2016, The Art of Brooklyn Film Festival has invited a different Guest Festival Director for the season, to keep its programming vision fresh and diverse. Past Directors include award-winning filmmakers Eric Trenkamp, Victoria Negri, Dave Chan and Sean Mannion. Submissions for 2020, including films and series in all genres and a screenplay competition, are open on Film Freeway until April 21; the code AOBFF20 will save 20% on all entries.

More on EntSun News
About The Art of Brooklyn:
The Art of Brooklyn Film Festival is a unique event that brings Brooklyn's celebrated film and media makers together with their peers across the country and around the world. The award-winning AoBFF is a filmmaker-focused event, platform and showcase for emerging creators and established voices.