#FootballisFemale: Meet The Two Ladies Making a Mark in the Football League 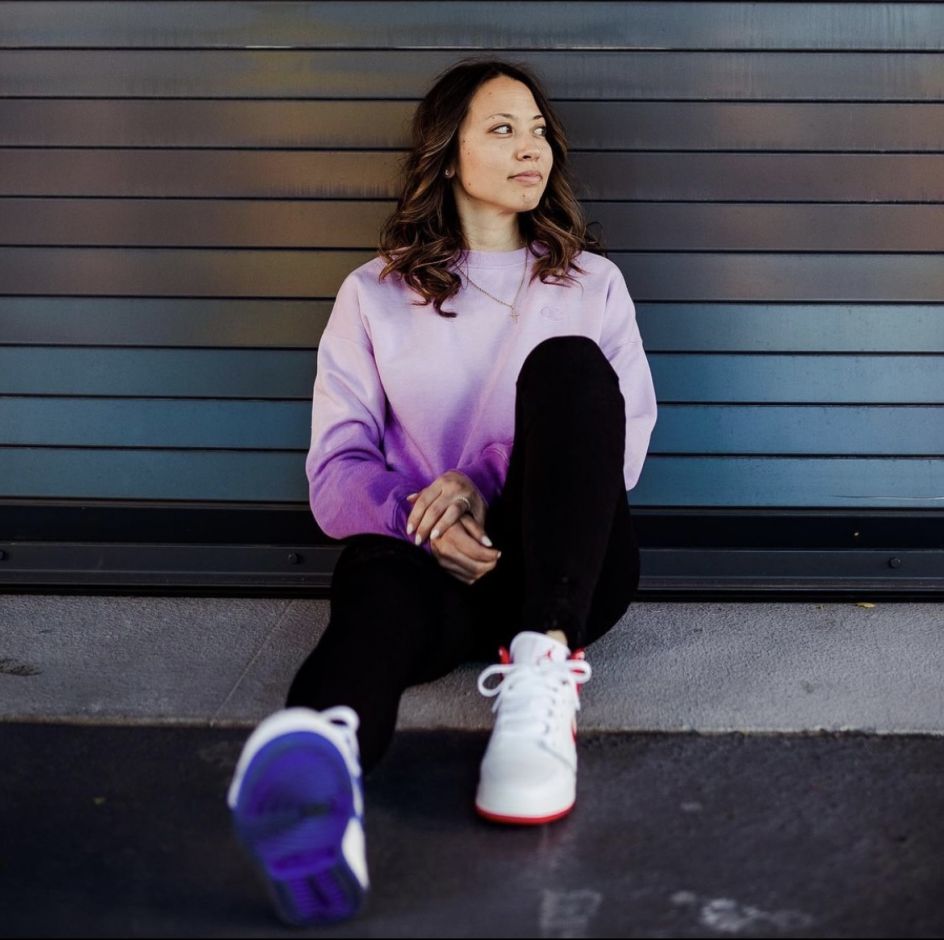 CLEVELAND - EntSun -- There's a popular saying that behind every successful brand is a woman. Well, for Caitlin Aoki and Paige Dimakos, that statement is 100% true. Statistics show that between the years 2009 and 2013, female interest in NFL football rose by 26%, more than double the 10% increase among US men. With this growing involvement at both the fan and participation levels, there have also been women breaking the standard behind the scenes.

Caitlin is an NFL Agent that's based in Los Angelos, CA. Aoki is one of the only female agents to represent a 1st Round NFL Draft pick. She is currently representing over 10 NFL clients ranging from Ezekiel Elliot, Kyrs Barnes, Clyde Edwards-Helaire, and more. With well over a decade of experience in the sports industry, she works closely with clients on issues ranging from contracts to securing marketing opportunities, public appearances, and community outreach while assisting with their personal and family matters. She is headed to Cleveland with some big time potential draft picks where she will be partnering with LuLu's for her #NFLDraft outfit.

More on EntSun News
Paige Dimakos is the Chief Executive Officer of The Draft Network, one of the fastest-growing sports media sites in the country. She oversees all aspects of the business coming from a diverse background including stops at Big 10 Network, ESPN Phoenix, and CBS Sports. She started her first company at 19-years-old while attending the University of Nebraska when she saw an opportunity to cover sports using Twitter. She leveraged it with Journalism School to be able to teach people how to build a brand on social and how to cover sports on Twitter. Dimakos also hosts the TDN Fantasy Podcast. TDN gets an average of 40k downloads per episode;  over  7  million downloads occurred last year and the podcast is on pace to reach 8.5 million this year. The co-host of the podcast is former NFL player Jake Arians, son of the  Tampa  Bay  Buccaneers head coach Bruce Arians. Paige's upcoming projects include The Draft Network's newest tech feature blending tech and sport coming early 2021.

With the NFL Draft picks on the horizon, both Caitlin and Paige are gearing up for an eventful season. Follow them both on Instagram at @caitlinaoki13 and @the_sportspaige

For booking and partnership opportunities contact Alexis Robinson at lex@onebrand.agency.

Source: The One Brand Group, LLC