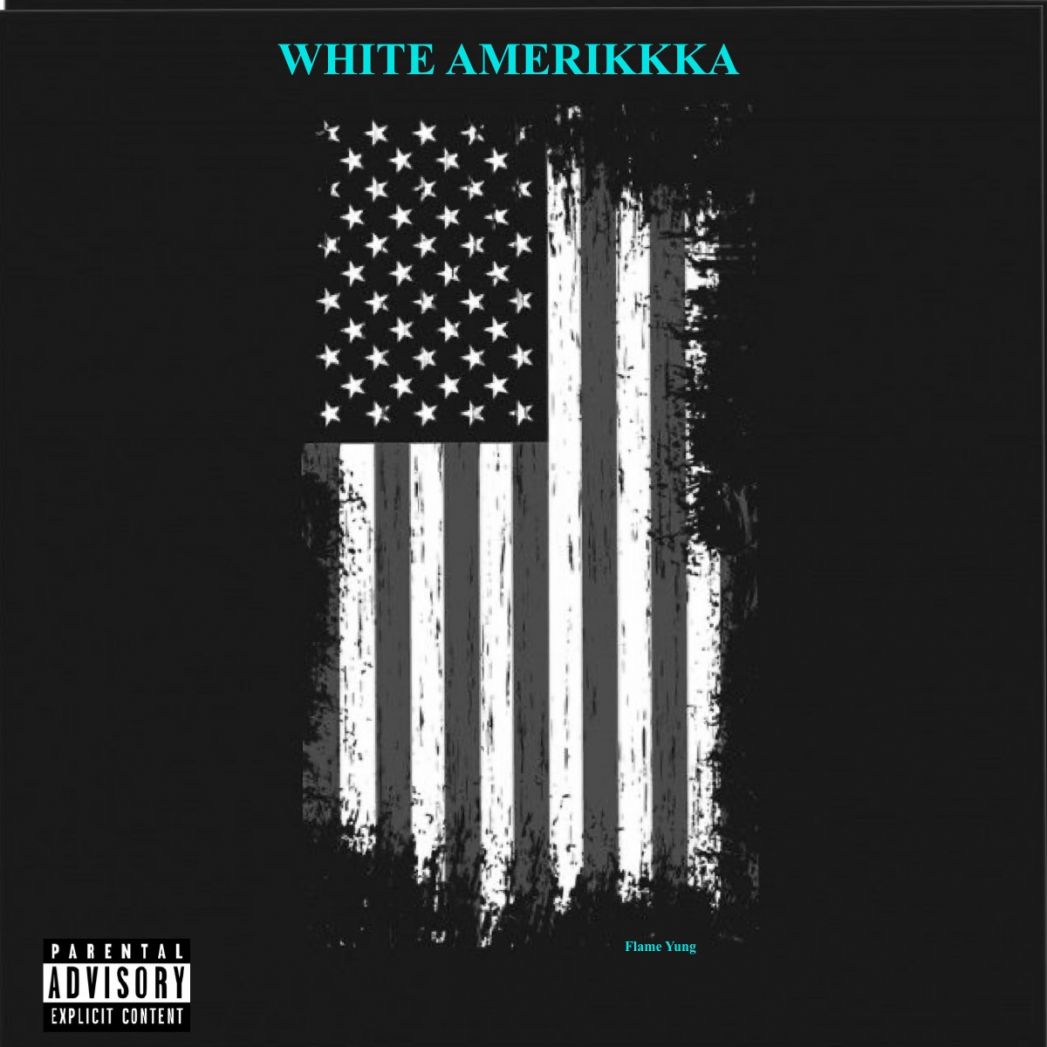 Miami based artist Flame Yung release politically charged record, turning frustrations into an outlet.
MIAMI - EntSun -- White Amerikkka is the latest release from Flame Yung, marking the debut of the southern born artist. The politically charged record was released in wake of the happenings with police brutality and race heightened descrimination of the White Americans against Black Americans. Coming off of a recent sentencing with the George Floyd case, the Black communities opportunity to have some form of relief was overshadowed by a new string line of recent police enforced killings. Flame Yung decided to take his frustrations to his pen and make the song we get known as White Amerikkka.

Flame yung is a Miami-based hip hop artist giving the name Samuel, born Halloween night of 1985. Starting in Middle School flame began to dominate cypher which turned into a career life long journey. These experiences of flame's life reflected the pain and gutter sound of which the music carrys.