Dustwun and Angie:Lost Girls are both winners of the Grand Prize - Award Winners Announced at SR Socially Relevant™ Film Festival 2021 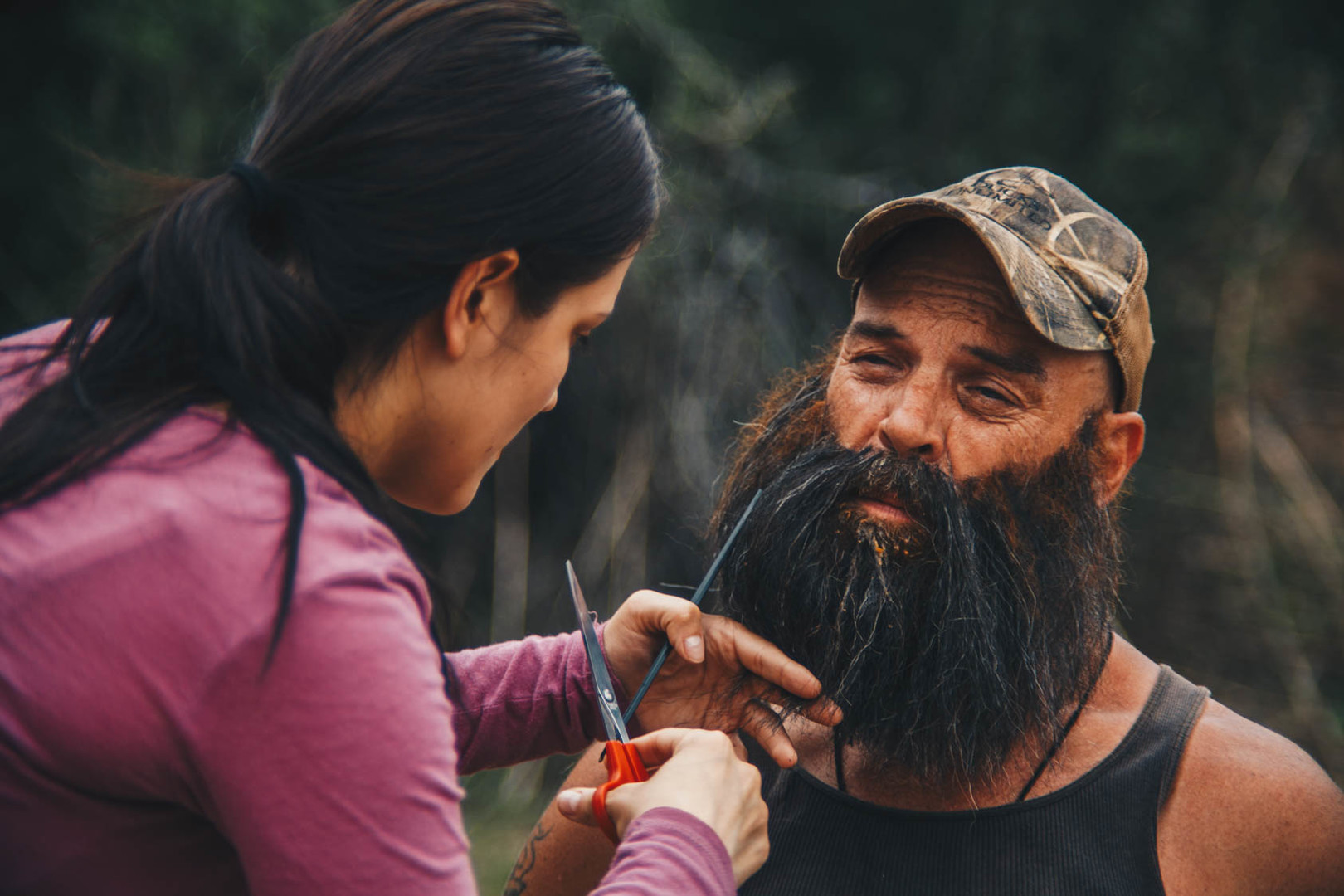 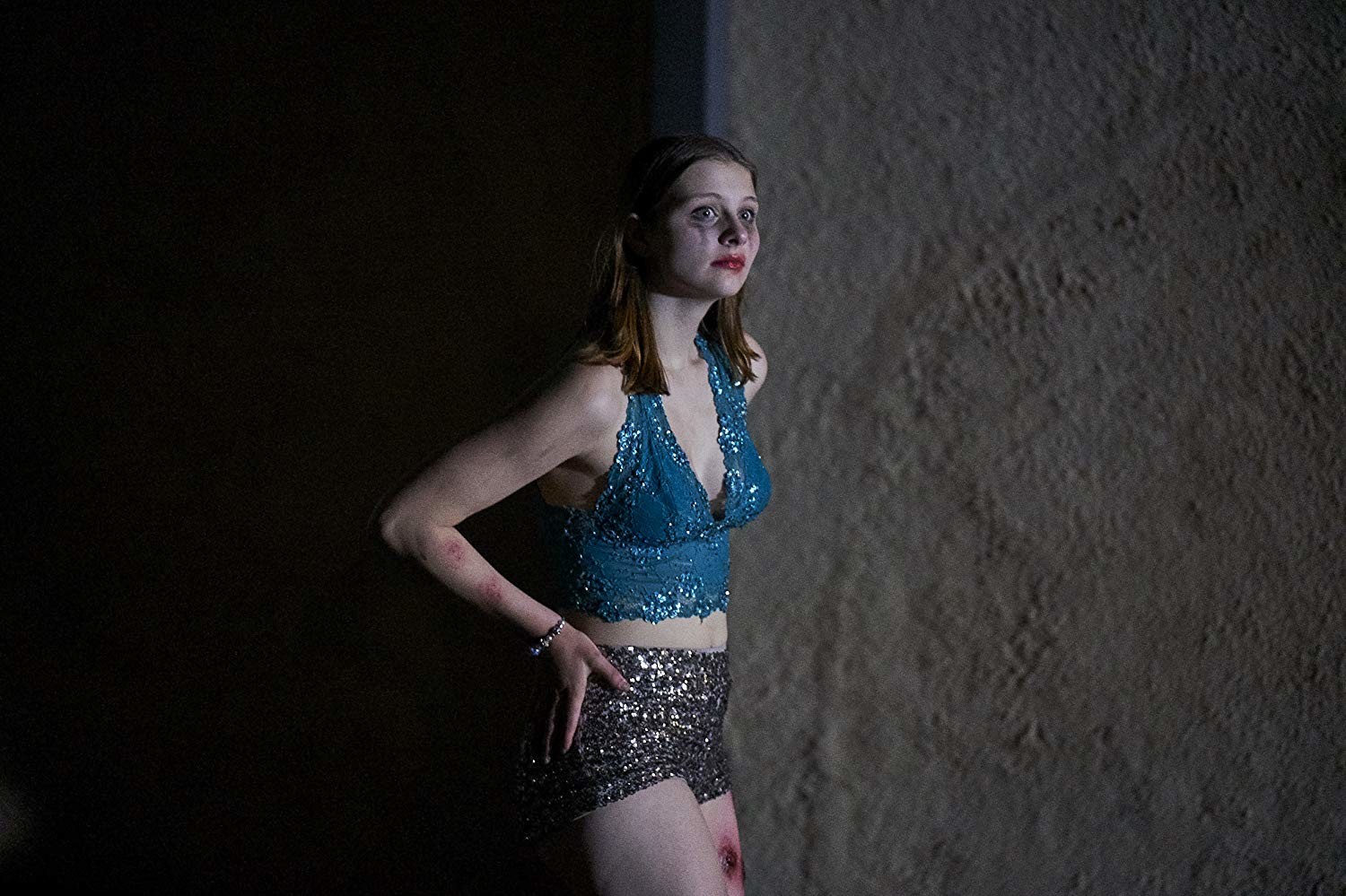 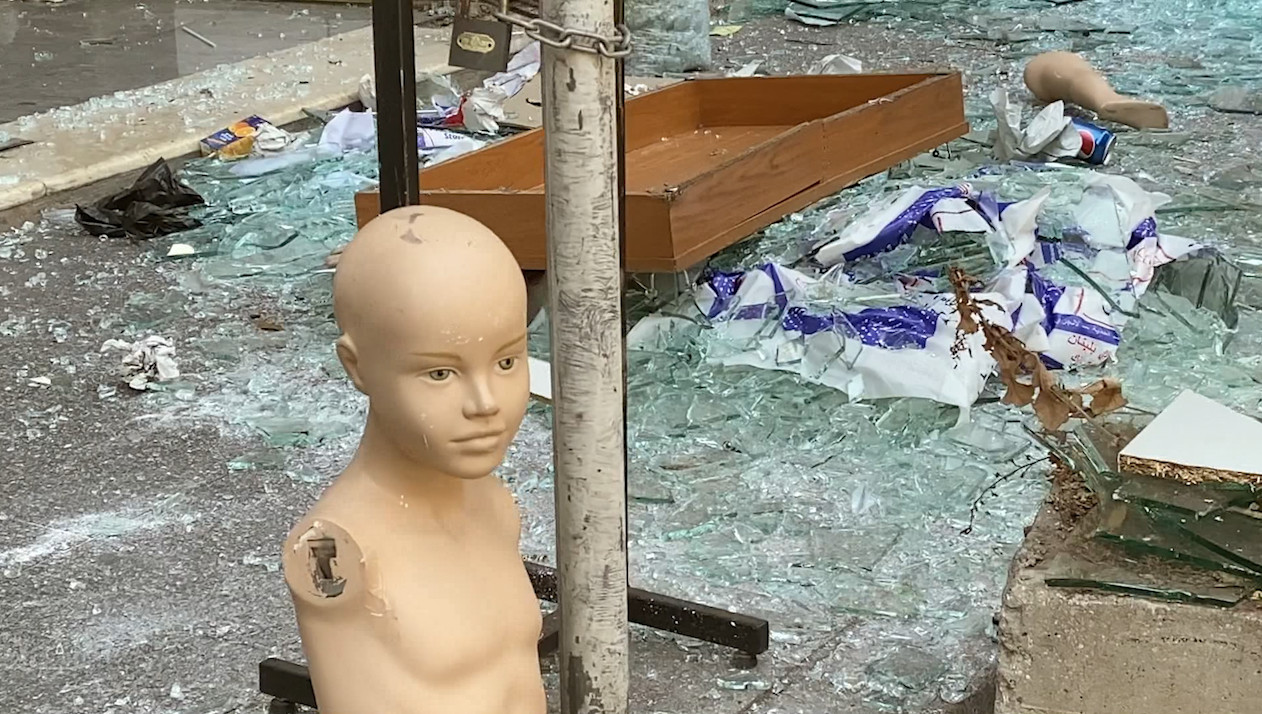 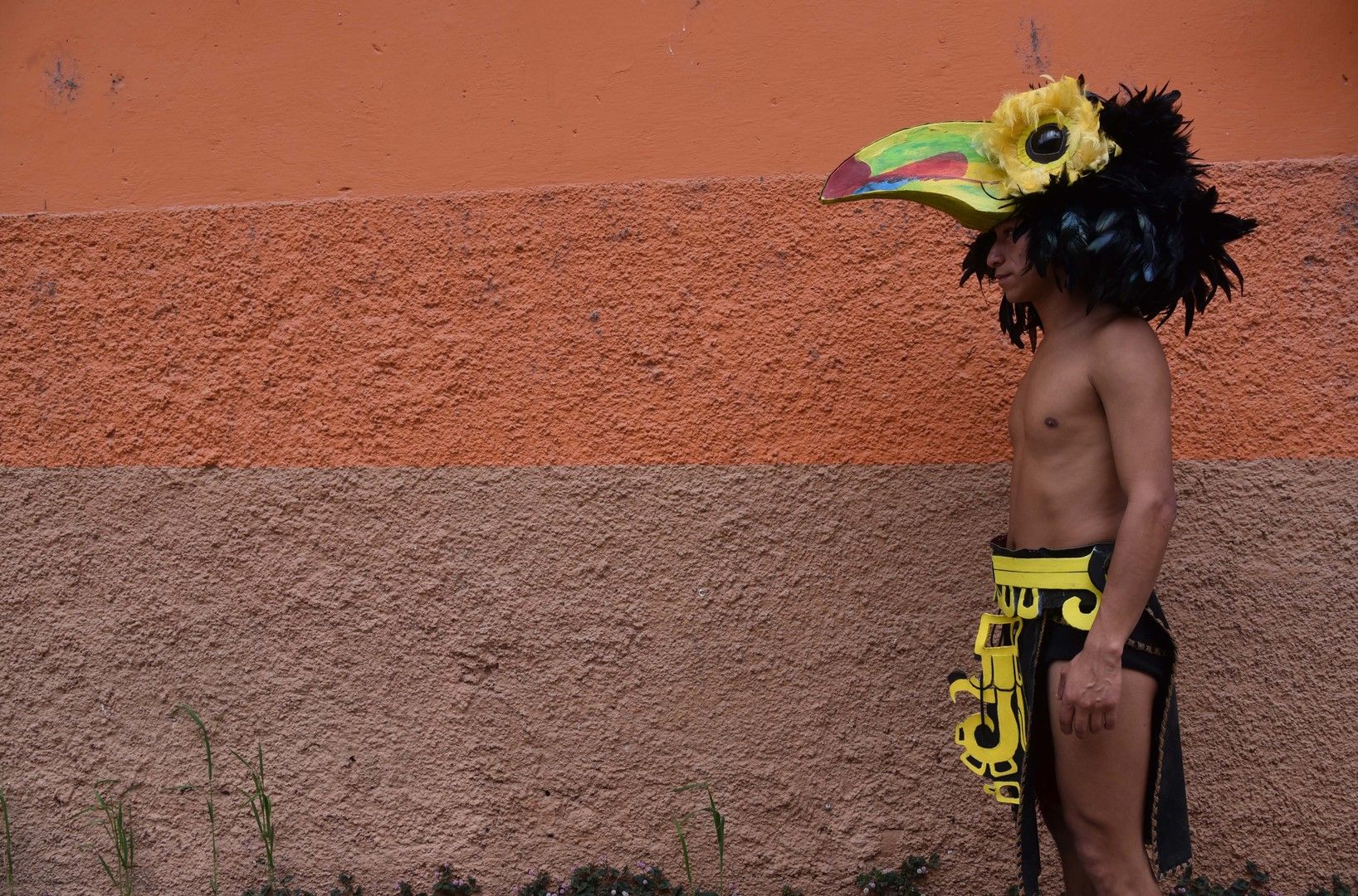 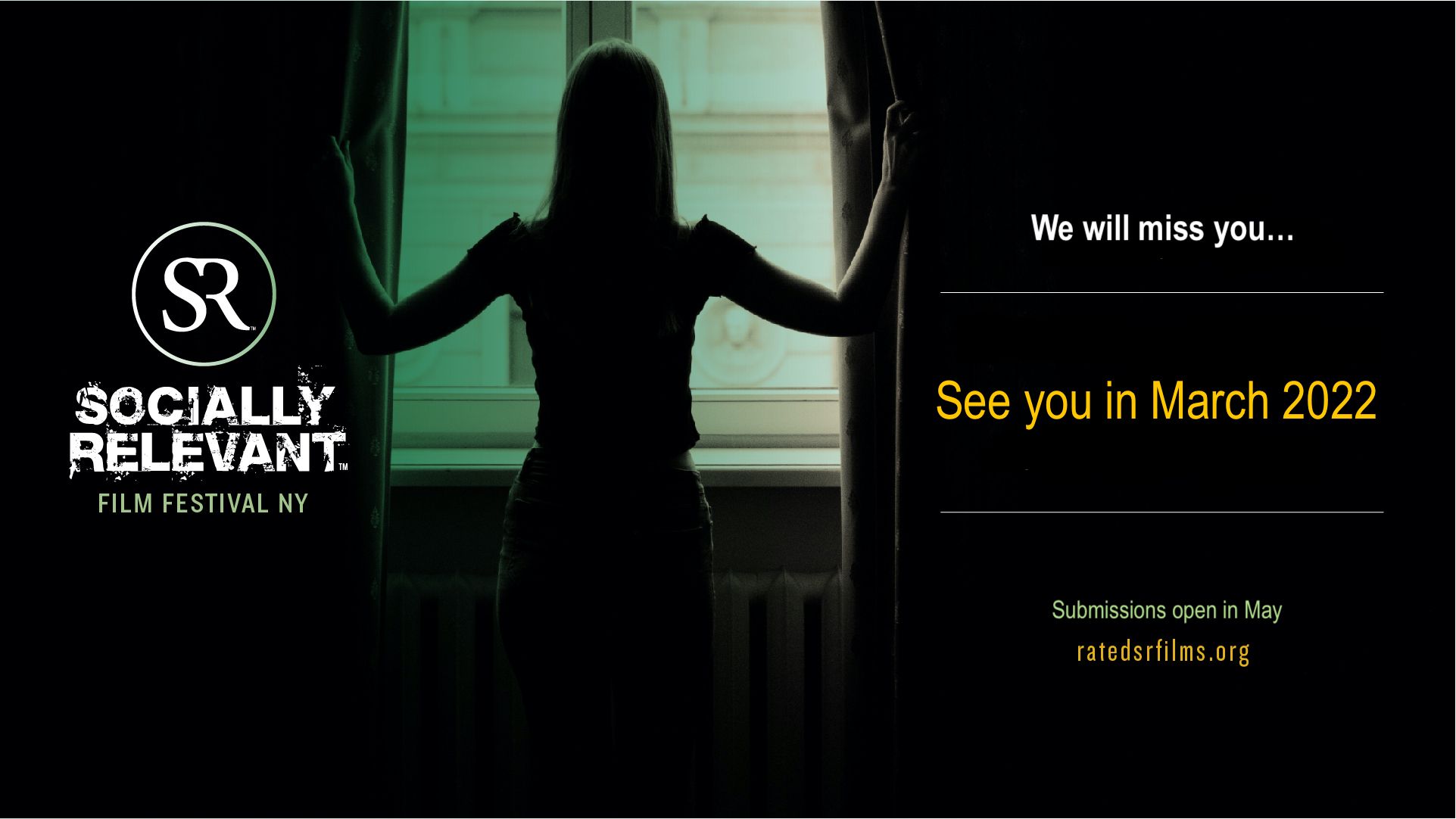 More on EntSun News
THE VANYA EXERJIAN AWARD for Empowering Women and Girls:
How We See Water by Robin Starbuck | USA/ Mexico | 2020 | 24 min

A Walk in Her Shoes by Selina Garcia (USA)

Back to Sölöz by Serge Avedikian (France)

Out Loud by Gail Willumsen (USA)

The Universality of It All by Andrès Bronnimann (Costa Rica)

The other awards and mentions:

--Scriptwriting Competition - Winner: Those Who Wander by David Neal and Oscar Sanchez (USA)

--Special Jury Mention (Documentary Feature): The Universality of It All by Andres Bronnimann (Costa Rica)

--Scriptwriting competition - 2nd place: I Promise You This by Todd G. Sorrell  3rd Place: The Hunters by Karl Shefelman

"This has been a whirlwind experience; an enriching week of cinema for our patrons. Our YouTube channel subscriptions more than quadrupled, we reached audiences never before reached, and our website visits went out the roof. I thank everyone involved, specifically the filmmakers, our partners and sponsors, and the festival team for making it all possible."

SR Socially Relevant ™ Film Festival New York is a 501(c)3 non-profit film festival founded by actress Nora Armani. The Mission of the SR Film Festival is to shine the spotlight on filmmakers who tell compelling, socially relevant™, human interest stories, across a broad range of social issues. The festival was created as a response to the proliferation of violence and violent forms of storytelling in media and entertainment. During its first eight years, the festival showcased close to 500 films from 35 countries. Submissions for SRFF 2022 open in May and films are received from all over the world.

For interviews and images contact the festival at ratedsrfilms@gmail.com