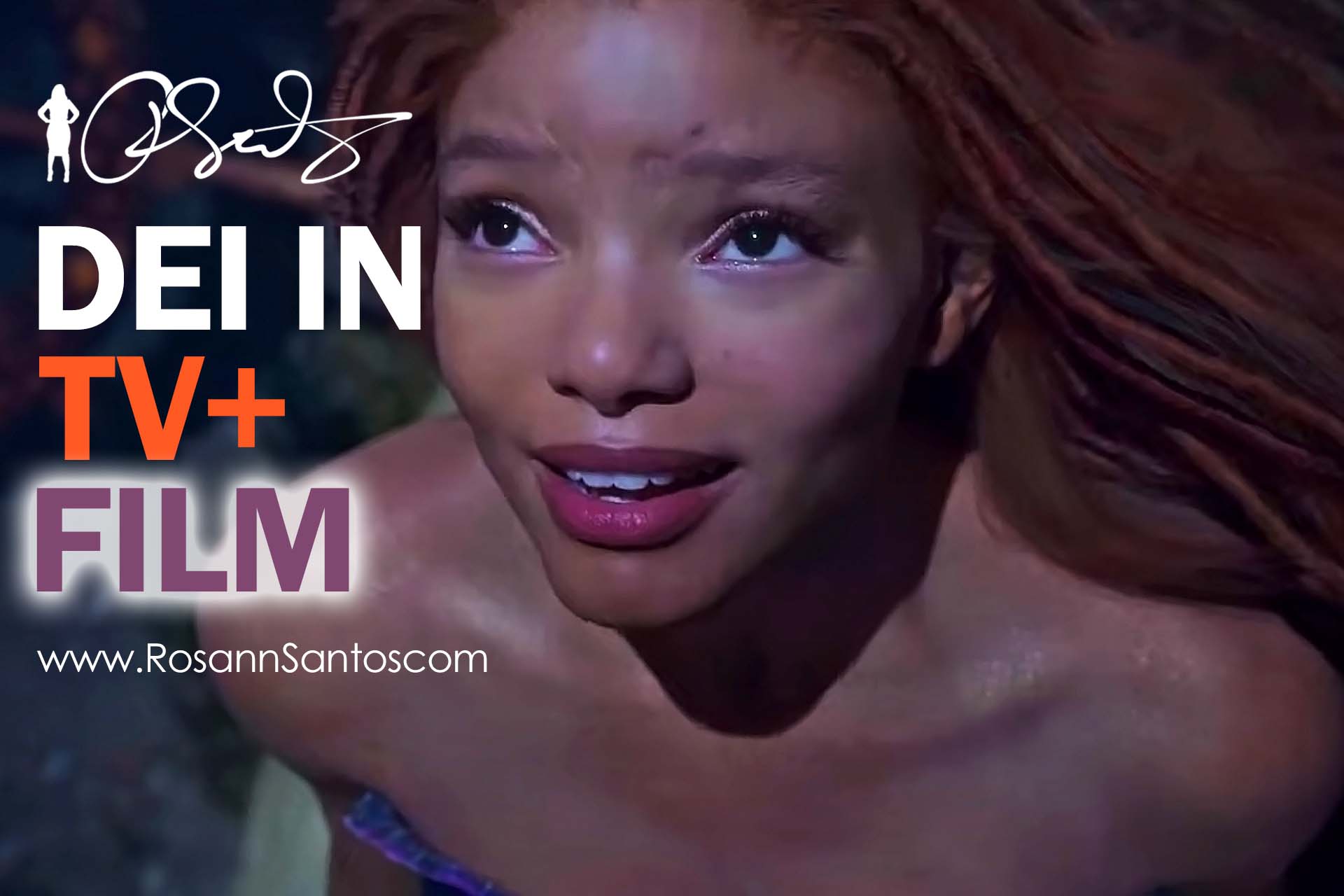 NEW YORK - EntSun -- Disney's latest live-action remake, The Little Mermaid, has been embroiled in controversy over the casting of singer Halle Bailey as Ariel was announced.

Disney's remakes are no stranger to controversy from nostalgic fans however this time the backlash is transparently biased against the casting of a woman of color portraying Ariel, the titular mermaid character of the story.

The film trailer had received over 1.5 million dislikes from upset fans and so YouTube removed the dislike counter to redirect focus on the film itself.

She went on to say, "I think it's perfectly fine for The Little Mermaid to be portrayed by a Black woman, Disney made a decision to introduce diversity into their cast of characters and this is a sign of the direction that the industry is going in."

Rosann has covered diversity, equity and inclusion in television and film discussing Sophia Nomvete's portrayal of Princess Disa in Lord of the Rings: The Rings Of Power and Steve Toussaint's of Lord Corlys Velaryon in House of the Dragon.

Rosann Santos is a FranklinCovey consultant and facilitator for Diversity, Equity and Inclusion (DEI), Unconscious Bias and Sensitivity Training. She provides highly effective workshops to foster diversity, equity and inclusion in the workplace and society to the most prominent organizations in the world such as Amazon, Goodyear®, and Oracle.

About Rosann Santos:
Rosann is a keynote speaker, career coach and facilitator for DEI and Unconscious Bias. She's not only known for delivering deeply engaging, interactive conversations in live workshops and seminars but also for her ability to effect audiences in an online virtual environment. She is adept at transferring the energy and deeper meaning of her message in a unique, effective manner.

More on EntSun News
Rosann is fully bilingual in English and Spanish and can facilitate training or deliver a keynote equally in both languages.

To retain her services for DEI, Unconscious Bias and Sensitivity Training, visit her page on the FranklinCovey website:

For more information on Rosann's background, her training, keynote speaking, and facilitation, visit her website at RosannSantos.com