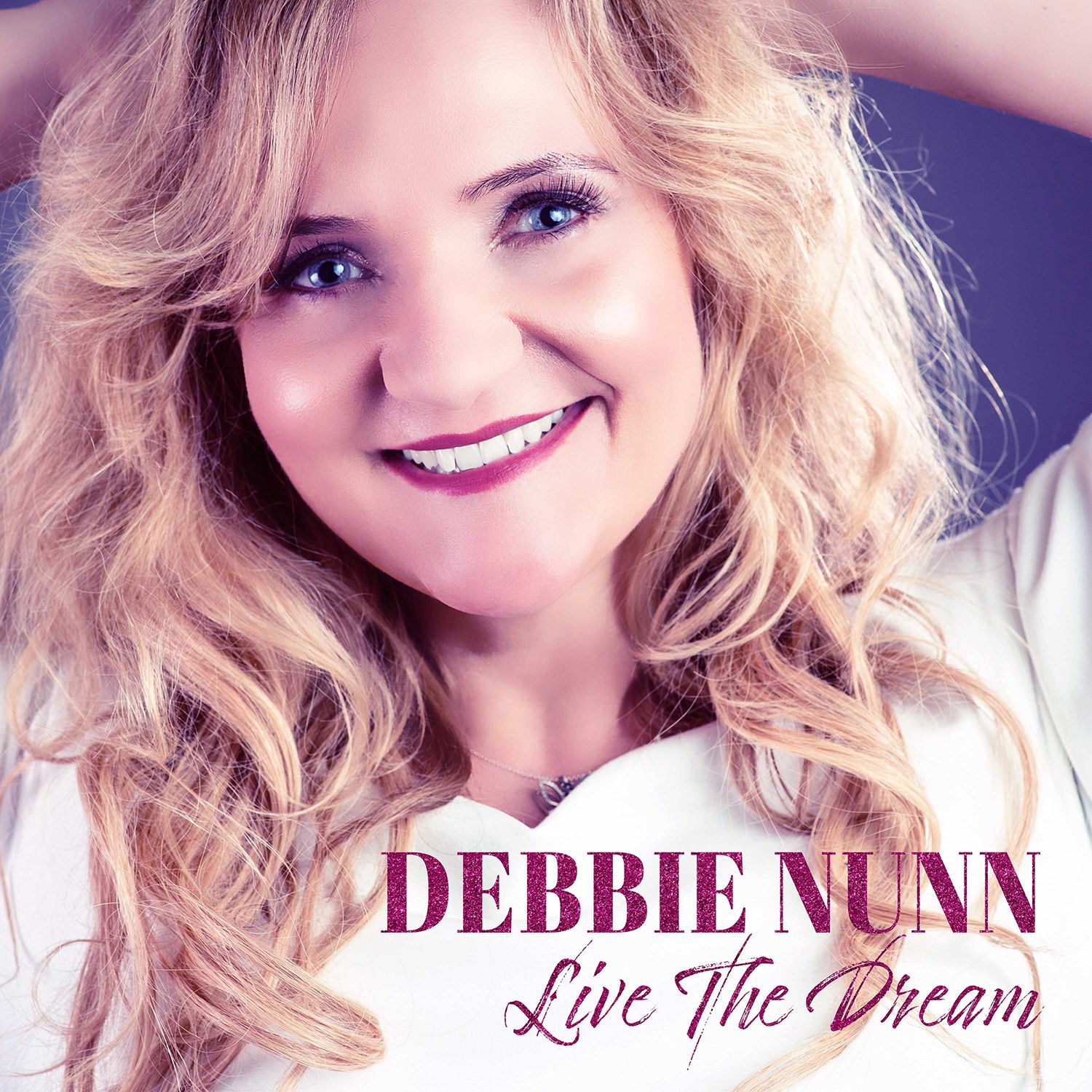 "Debbie Nunn is going to be the next big Country Music Star! just have a listen…." – Radio DJ Larry Bishop FOX 104 Country, Canada

More on EntSun News
About Debbie:
Debbie Nunn wrote her first song at the age of 10 and now has a catalog of her own music signed to Universal Music Publishing Debbie's second album "Here For You" was a huge success. 10 of the tracks were co-written by Debbie and one penned by herself. Many of Debbie's songs are featured on major compilation albums alongside Dolly Parton, Taylor Swift, Sugarland, Dixie Chicks plus many more American country recording artists.

Please check out Debbie Nunn's new single via the smart link below:
https://smarturl.it/livethedreamsingle
or via Youtube: https://www.youtube.com/watch?v=EYcq8rZTayI