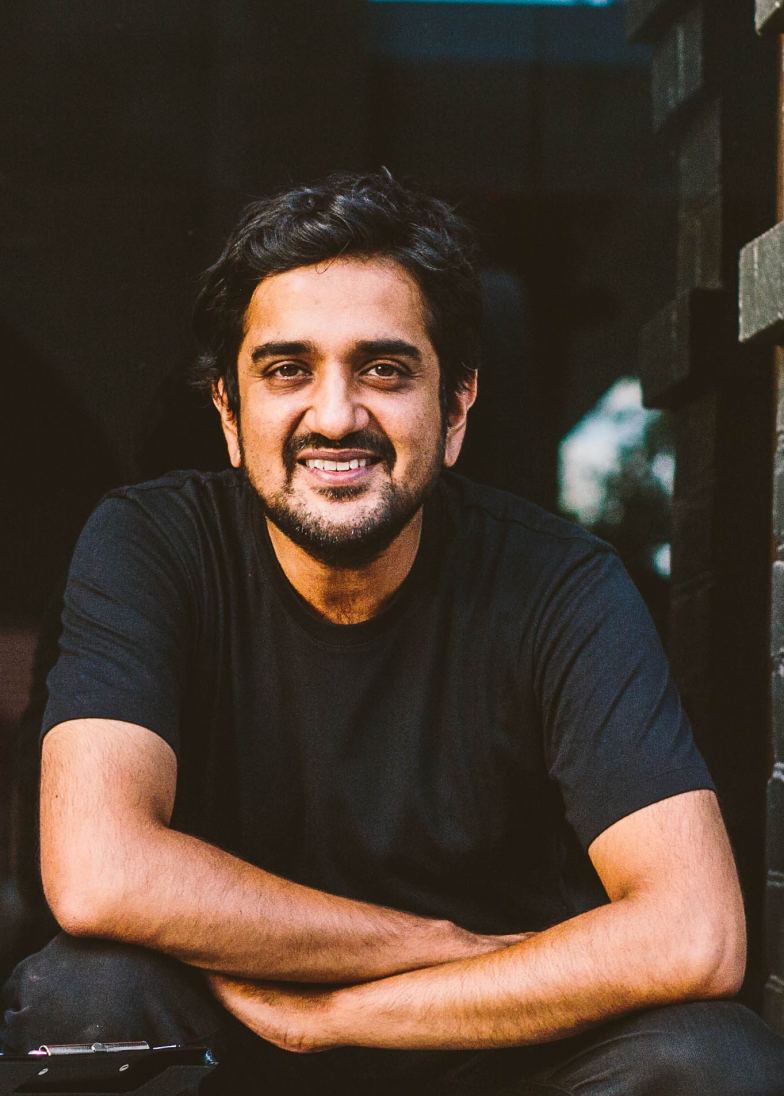 Australian-Indian comedian, Ashwin Segkar re-discovers the lifetime of Asian culture he missed out on by leaving India at age 1. Through a series of entertaining, informative weekly videos he showcases the most interesting, beautiful and dark aspects of Asian culture.
FORTITUDE VALLEY, Australia - EntSun -- After leaving a rural coconut plantation in Kerala at the age of 1, Ashwin was raised in very British-style schools in the west including in England, New Zealand and Australia where he completely lost touch with his Asian roots.

As an adult, he is trying to re-connect with the continent he left behind and documenting the process in a fascinating YouTube Channel, Snappy Asia Explainers, where he shares a new element of Asian culture and society each week. Steering away from cliches, he explores some of the most fascinating aspects of the cultures of the region in a way that is relatable for those who've never been. From oil pulling to Tibetan Death meditation, extended v nuclear families to Asian beauty standards and the recent tension between China and India, the videos present the continent and its cultures through his unique sense of humour and eye for left field facts and pertinent detail. Ashwin is a radio presenter on Australia's public broadcaster and the videos have the curiosity and attention to detail of a well put together feature piece.

More on EntSun News
Presenting each video decked out in his former preppy wear and alongside his Himalayan salt lamp, the videos are a truly unique presentation of Asian culture, helping western audiences to understand the fascinating nuances of the Asian region and communities that they are increasingly coming into contact with.

The videos are released every Sunday morning (Australian Eastern Standard Time) and anyone with an interest in the cultures of Asia is invited to visit the channel to find out more here.