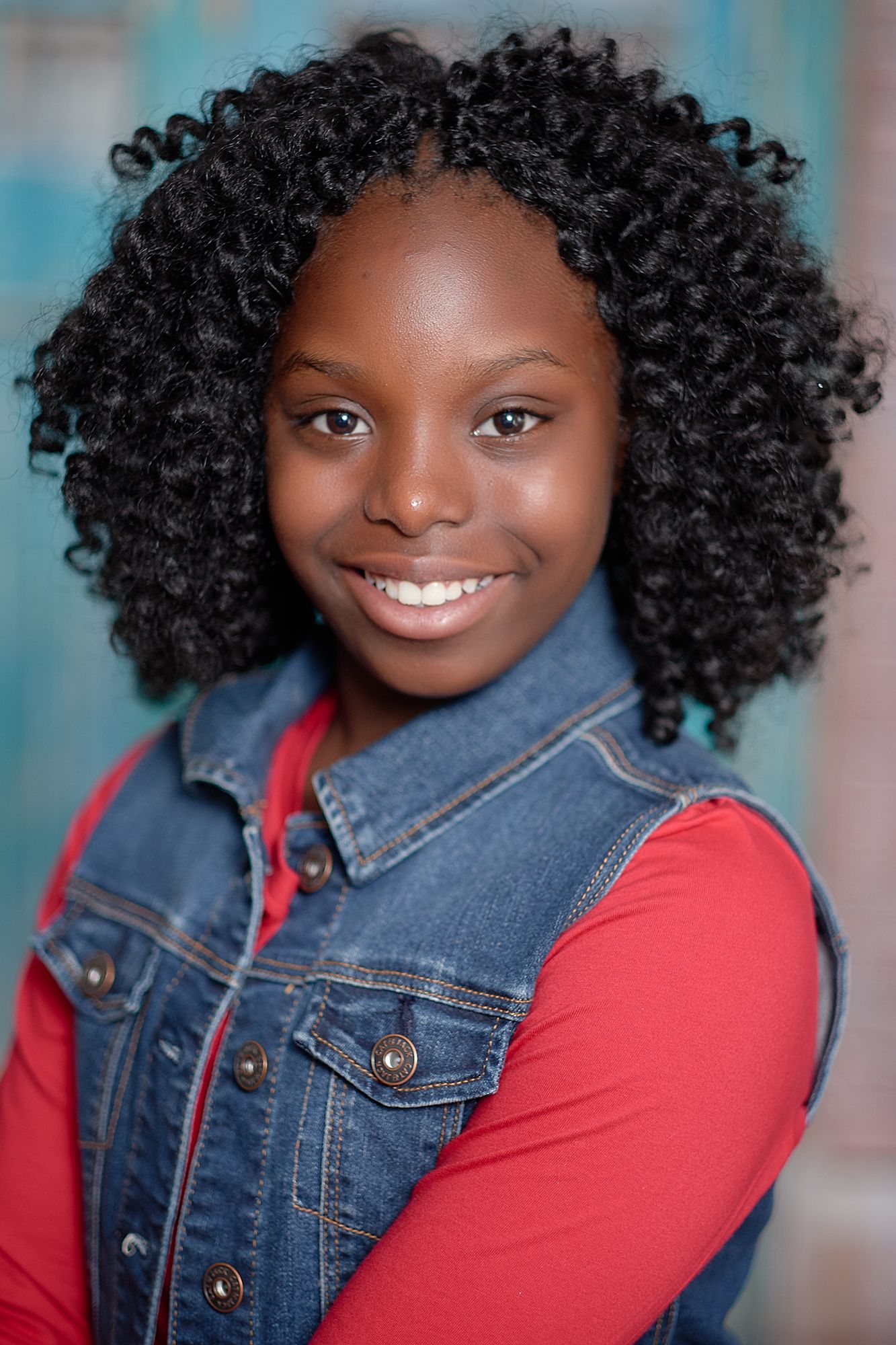 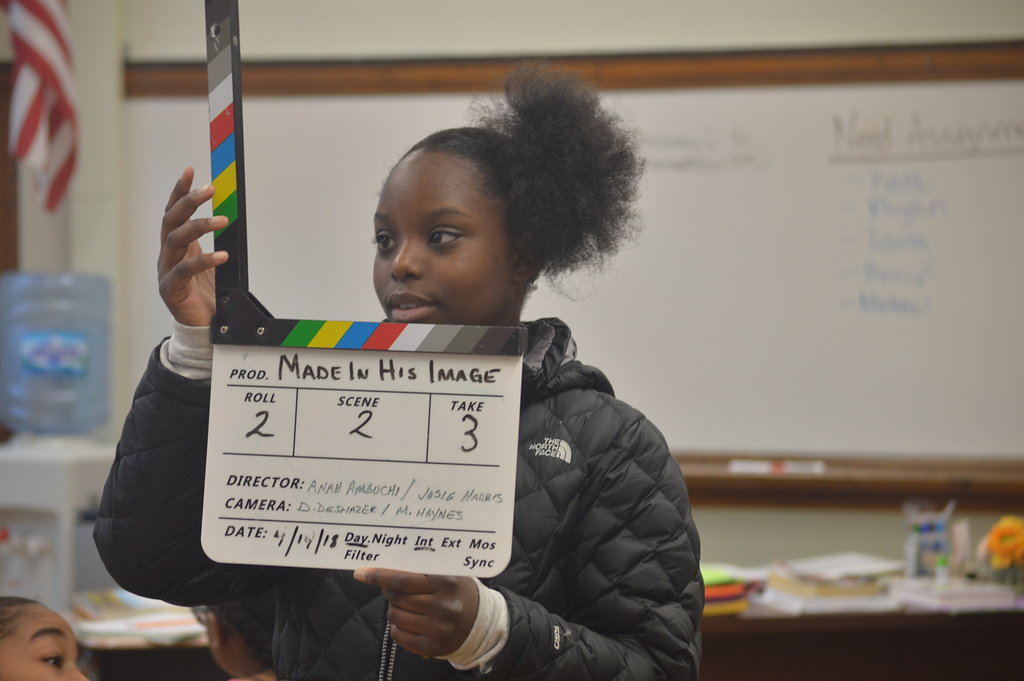 Excited by the opportunity, Ambuchi and her mother have launched a crowdfunding campaign to help defray the costs of roundtrip airfare, hotel, and ground transportation from Chicago to Cannes, France. To donate visit https://www.gofundme.com/chicago-to-cannes-help-make-a-dream-come-true

More on EntSun News
Made in His Image is a short film based on a true story about Ambuchi who experienced bullying from her classmates. Hurt and confused, she later finds strength from her mother's constant reassurance, she taps into her faith and channels her anger into writing, directing and producing the short film, with nationally acclaimed acting coach, Jossie Harris Thacker, as executive producer and co-director. Ambuchi cast the film and shot it in various locations in Chicago during a cold weekend last year.

"I am in awe of Anah Ambuchi, who I met on Instagram. At the tender age of 11, she eloquently expressed her interest in serving on the 2019 Diversity in Cannes Short Film Showcase Screening Committee, in response to my call to action," comments Yolonda Brinkley, creator of Diversity in Cannes. "In her message, she advised that she'd written, produced and directed a short film and the rest is history. Anah stole my heart and I'm honored to celebrate this beautiful talent with the international premiere of Made in His Image, her directorial debut, and to present the inaugural Diversity in Cannes Rising Star Award."

More on EntSun News
In addition to her film, Ambuchi continues to perform on stages throughout Chicago, and will appear in Season 2 of the hit SHOWTIME TV series, "The Chi." She also executive produces the "MIHI2" YouTube Vlog Series", which stars two young African American girls who openly tackle social justice issues, such as colorism while challenging their audience to be the change they wish to see. Thacker also directs and serves as executive producer of this series. Bill Duke, the award-winning actor, director, entrepreneur, and author of Dark Girls, is also an executive producer.

"I really can't believe this," Ambuchi, 12, said. "I'm so excited and honored to be invited. I'd be so happy to get any support I can to help me attend."