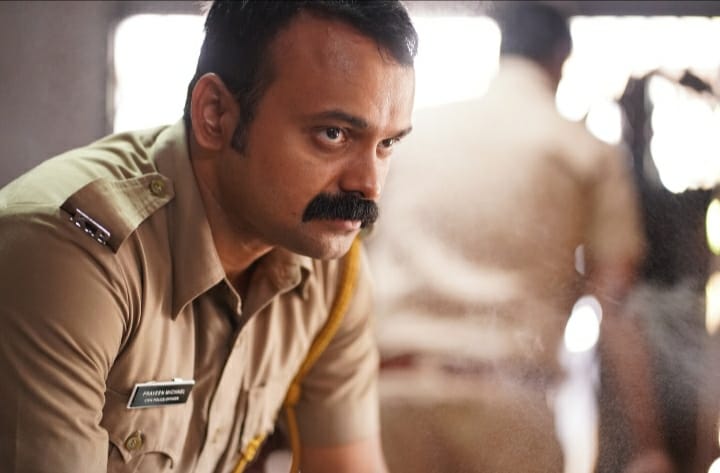 CALICUT, India - EntSun -- The reviews and posters of Nayattu film is trending on social media with the hashtag #ChackochanMania ever since its launch on OTT platforms. With his military-styled haircut and slightly tanned look, Kunchacko Boban's character CPO Praveen Michael has impressed his fans to a great extent. The plot lays emphasis on the election scenario in Kerala, where the political master dictates the outcomes of an investigation by enshrouding facts. The carelessness of commoners to assess what's going behind the scenes is often a reason why a few influential figures gain control over the dynamics of society.

More on EntSun News
Director Martin Prakkat has captured the essence of the script with the visual details that make content consumption effortless. It can be guaranteed that the packed script around the struggles of Praveen, Manian and Sunitha will keep you glued to your mobile screens. Not to mention, the acting brilliance of Kunchacko Boban deserves praise. Joju George and Nimisha Sajayan too have delivered clean performances that add life to the entire storyline.

The climax of the movie is left open ended leaving it to the audience to interpret a logical conclusion. Although the reception of the movie may vary, it would certainly not fail to entertain the viewers for a good two hours. The lockdown led push for video streaming platforms is likely to carry on to the next year, with movies of superstars like Kunchacko lining up one after another.