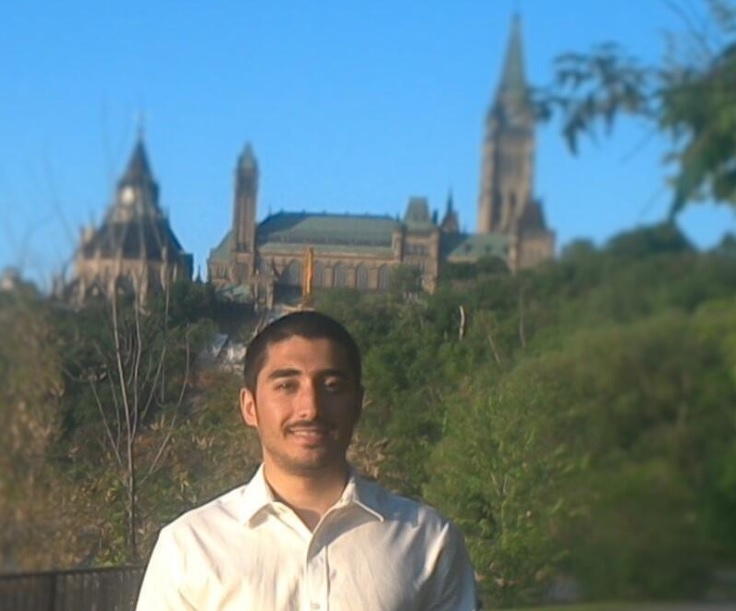 In addition, Canada's spy agency said that what occurred with the U.S. elections concerning Donald Trump, would eventually occur here at home. In any case, U.S. has its very own governmental issues who are more worried about what happens in the world. If anyone would try to hack the ballots in Canada, it would be the same people who said to watch out for election hacks from the beginning. They, of course want to install the Conservative Leader Andrew Scheer to power for reasons well-known to them.

More on EntSun News
Canada has had extreme conversations with China and just as U.S. about trade agreements, etc. But Canadians are smart. They are to decide who to elect collectively in the upcoming election. People must not be feared or intimidated by such tactics echoed by their own leaders and their agencies to win the votes at ballot time.

Nonetheless, if the people haven't lost trust in the present Liberal government, they will very soon. At the end of the day, Trudeau is leaving the administration for good to the Conservatives one may obviously think.

Ottawa political parties promised more funding towards the environment if they win.

Written by Meladul Haq Ahmadzai, former candidate in the municipal election in Ottawa, Ontario. Visit his website at www.ahmadzai.ca