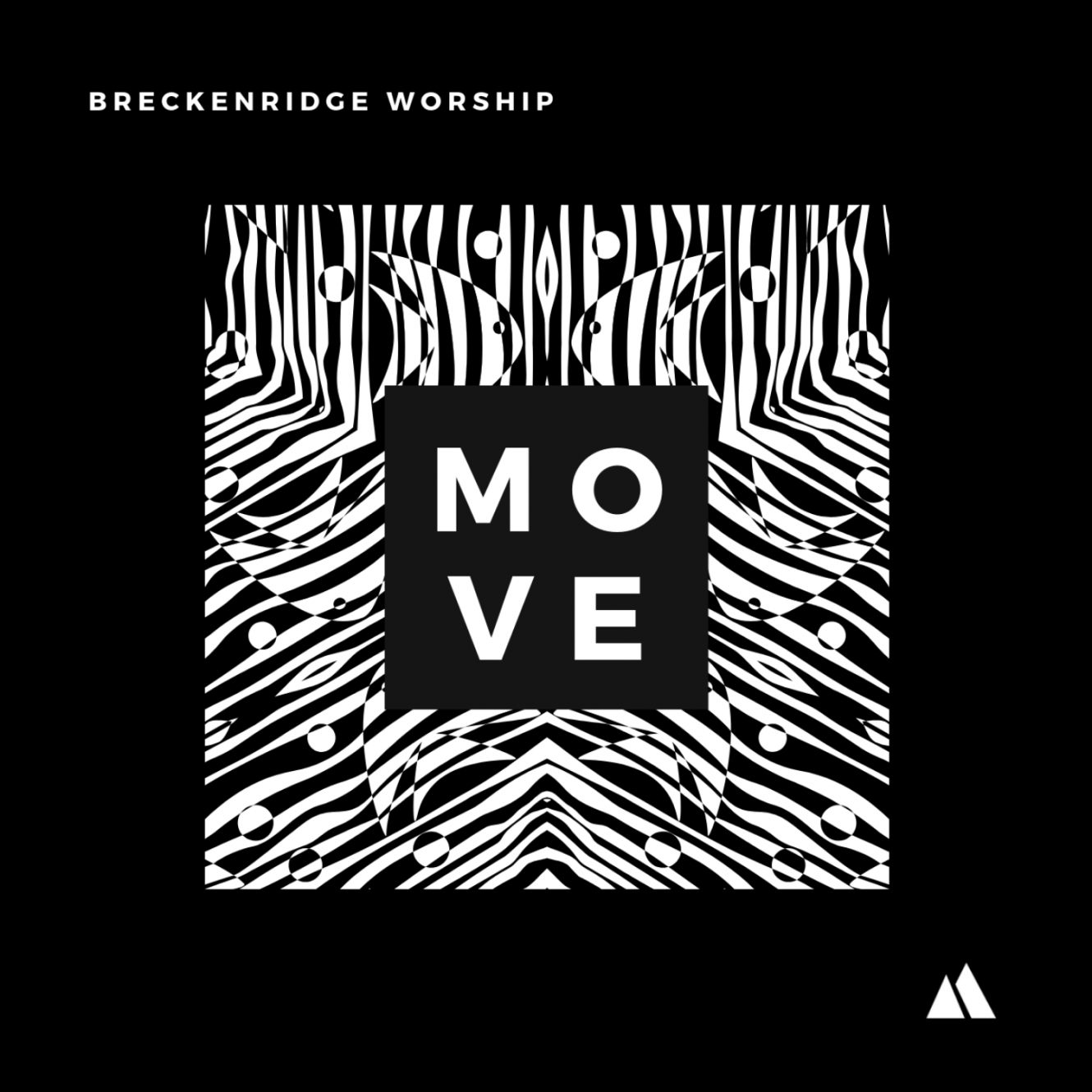 Breckenridge Church in Southern WV to release first original worship single.
BECKLEY, W.Va. - April 24, 2019 - EntSun -- Breckenridge Missionary Baptist Church in Bolt, WV has began writing and releasing original music. Their debut worship song, entitled 'Move' is releasing on Thursday on all digital media platforms.  Recently, the churches new pastors, Corey Brooks & Ryan Haddox, had a co-writing session with Baker Knapp of New Heights Collective. The three worked together to write 'Move', a song that reflects the current preaching series and culture within the church.  This shift towards music production and distribution was part of Pastor Corey's vision that he cast to the church when they elected him as their Senior Pastor.  This vision was made a reality with the recent hiring of Ryan Haddox as their Student Ministry and Worship Pastor.

"Part of my vision for the future of the church is for us to create original music that shows what God is doing within our church and will also be impactful for other churches as well. In a sense, the songs that will come from our church will act as a history book for us and help remind us of the different seasons we have been through as a church." says Pastor Corey.  Pastor Ryan added, "Move was born out of a series at our church about the miracles of God called When Pigs Fly. We've been discussing the amazing, mind blowing miracles of God and how He moved so freely, but we believe that God isn't done moving and we desire to see Him move, just like he "used to", in our church, community, state, and nation. Move is a prayer of a song for the Christian heart who desires to see God move in their own life."

More on EntSun News
All day Thursday, the church will be going live for online giveaways and other release updates.  Be sure to follow the churches social media accounts to stay in the loop and enter to win prizes just for sharing the word about the new release.

The church will be releasing music as Breckenridge Worship with publishing through Hollow Clay Publishing, BMI, and is signed to Verb Records, a division of Merit Music Group, LLC.  The pastors are already working on more original content and are excited about the future of the churches music ministry.  For more information visit BreckenridgeChurch.com, facebook.com/breckenridgechurch, Insta: @breckenridgechurch