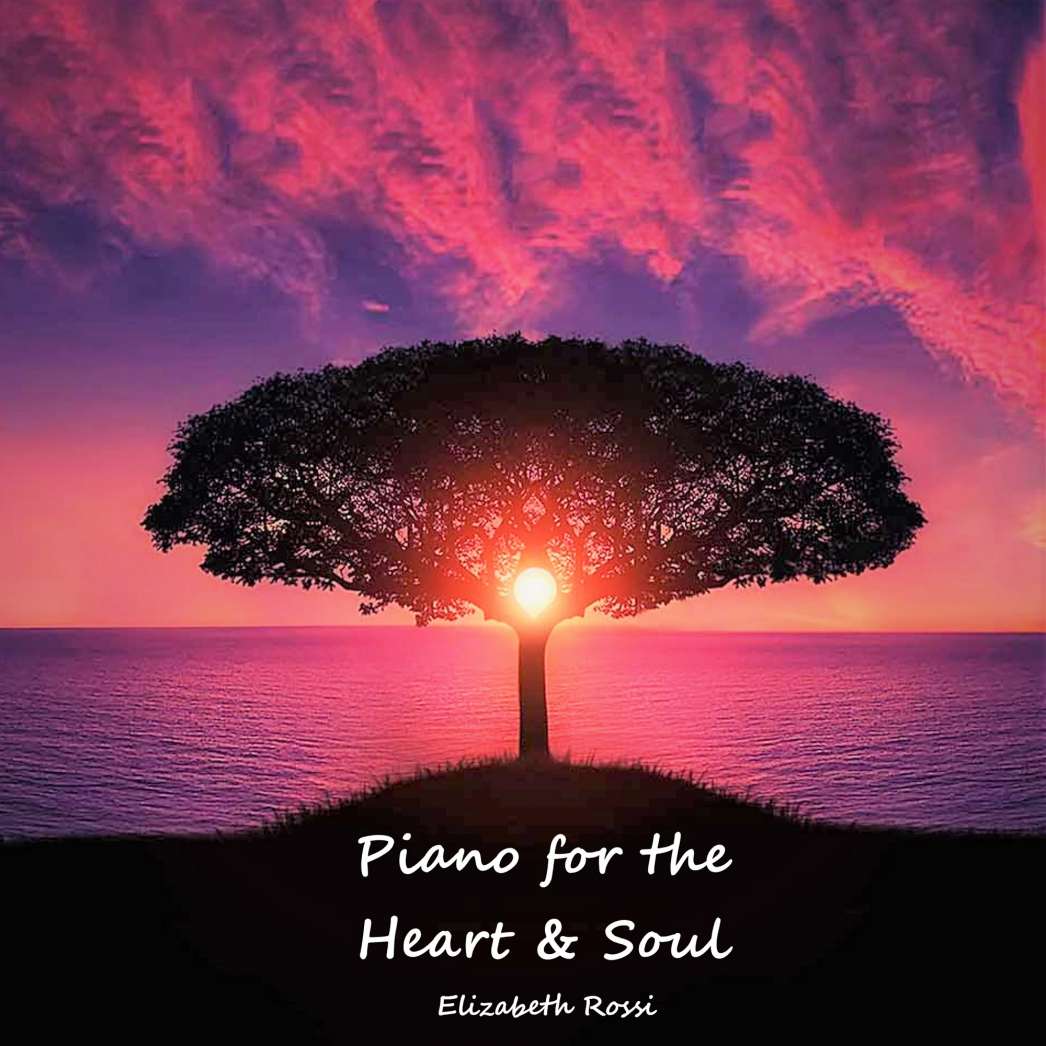 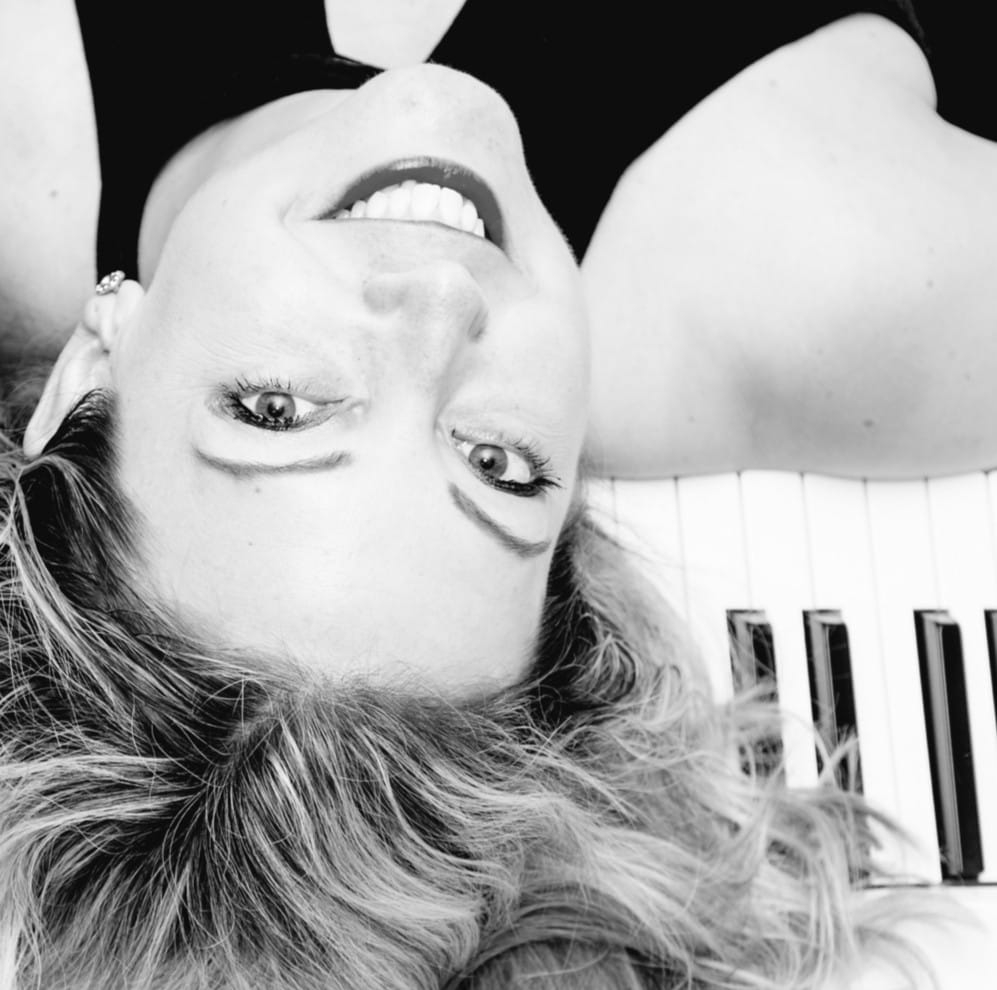 LOS ANGELES - EntSun -- Rossi's album, "Nuvole Bianche", was just released and is available on all major platforms and streaming services. Recorded this summer at Shark Attack Studios in Pittsburgh Pennsylvania, the neo-classical melodies feature Elizabeth playing the piano and cello, with a version that adds her brother Joe Rossi on the congas combined with soft ocean waves in the background.

"This is a melody I've played in the quiet of my house, just to decompress after a long day. So I'm hoping the song has the same effect for others and helps them release stress and feel better after they listen to it."  Elizabeth says.

This is the first single released from Rossi, however, she's been part of the music world ever since being trained on classical piano as a child. Recently, Rossi has been using her talents in Hollywood to create film scores for both shorts and features and has received a "Best Song" nomination in 2018. She has also accompanied opera singers, performed with heavy metal bands, and briefly played in an 80s tribute band.

Nuvole is being distributed worldwide via independent music label Amuse IO and is available for streaming and download on all major platforms including Spotify, YouTube Music, Apple Music, Tidal, Deezer, Instagram, Amazon Music, TicToc, and more. The song is classified and distributed within the relaxation/new age genre. Individual licensing rights are also available.

More on EntSun News
Elizabeth has more singles planned for release, including one that combines six different musical genres and uses a non-traditional time signature from the 1800s. Talks are in place with multiple mainstream artists including Eminem, who Rossi is hoping will help collaborate on this unique track by being the 'voice' and adding his own flair of rap/hip hop lyrics.

"I love his [Eminem's] perspective on things. He speaks to social issues so many people face and that's someone I'd like to collaborate with – someone who can create amazing rap lyrics with a higher purpose." Rossi continues, "The mix of genres used in the song, combined with the odd time signature will offer any lyricist a challenge. There'll be more opportunities for different inflections and I'm excited to see the end result."

Ms. Rossi has other projects that are soon-to-be-released, including a sequel to the "A Night at the Monte Carlo" novel and the feature film "Wannabe 2" starring Craig Robert Young, Adam Huss, and Anna Becker for which she composed an original film score.

More on EntSun News
For information on Rossi's other projects including upcoming books and movies, visit her website: Elizabeth-Rossi.com.