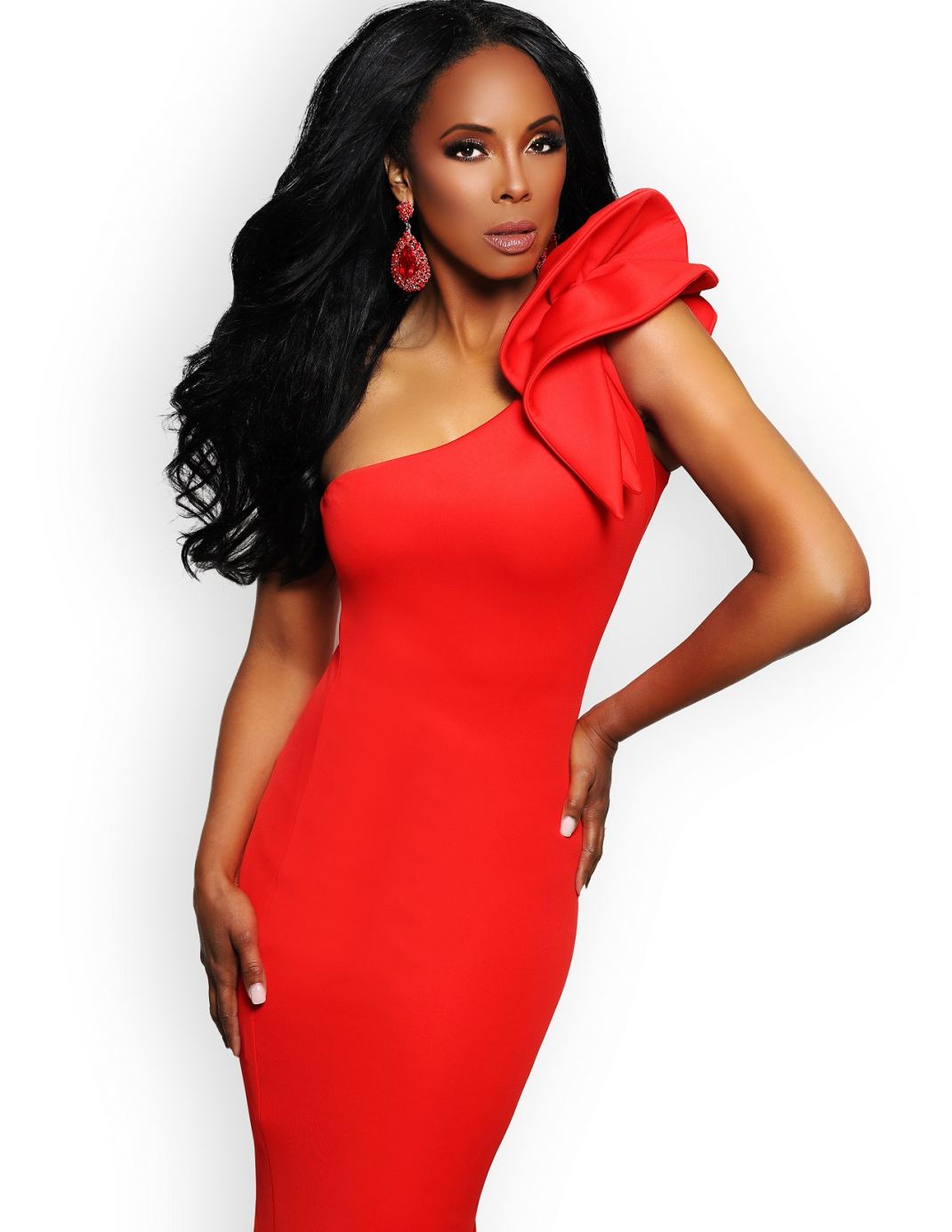 Raquel Riley Thomas, a former Army Officer turned Entrepreneur has been named as a 2022 Consumer Goods Technology (CGT) Visionary for 2022. Raquel, alongside 11 other executives, were selected for this year's prestigious list. CGT is the leading resource for consumer goods executives looking to connect with a community of industry leaders who empower business growth through the use of technology. It is part of the EnsembleIQ portfolio of brands.
NEW YORK - EntSun -- "We are excited to have Raquel Riley Thomas on our list of this year's CGT Visionary Awards. Her company has an impressive growth story and an inspiring mission, and we're thrilled to recognize her," states Lisa Johnson, Senior Editor at CGT.

Raquel is the founder of Raquel Riley Thomas Beauty, a minority-owned and Veteran-owned cosmetic brand that supplies a quick and easy solution to the way women apply and wear cosmetics. The company's values are represented through HEART: Honesty, Engagement, Accountability, Responsibility, and Teamwork. Raquel points to the growing value in product discovery platforms like RangeMe, to bring retailers and brands to the virtual table together.

More on EntSun News
RRTBeauty also prioritizes sustainability — its products are made on recycled paper — as well as community support by donating a portion of its product proceeds to such non-profits as Operation Renewed Hope, Victoria's Voice, StandUp for Kids, and the American Foundation for Suicide Prevention.

Raquel served as an Ordnance Officer in the U.S. Army before founding the company, passionately believing it was important to serve her country before becoming an entrepreneur. And this was for good reason, as serving is in her blood — her grandmother, mother, and aunt were all in the U.S. military.

Raquel is an alum of Hampton University. She graduated as a Distinguished Military Graduate from the Reserve Officer Training Corps at Hampton. She simultaneously graduated with a Bachelor of Arts degree in Psychology. She also has a Mastery of Negotiation certification from Harvard University.

Raquel's accomplishments have been noted in both her military and civilian career. In the Army, she was awarded the Army Commendation Medal (2x) and the Army Achievement Medal (3x). Raquel was selected as the "Veteran of the Year" 2011, by Women Veteran's Rock. She was recently inducted into the Library of Congress under the "Veterans History Project" where her military history is now stored in video and pictures.

More on EntSun News
Raquel is married to West Point graduate Ron Thomas, Esq. with four children, a cat, a dog and 2 robots in their blended family.