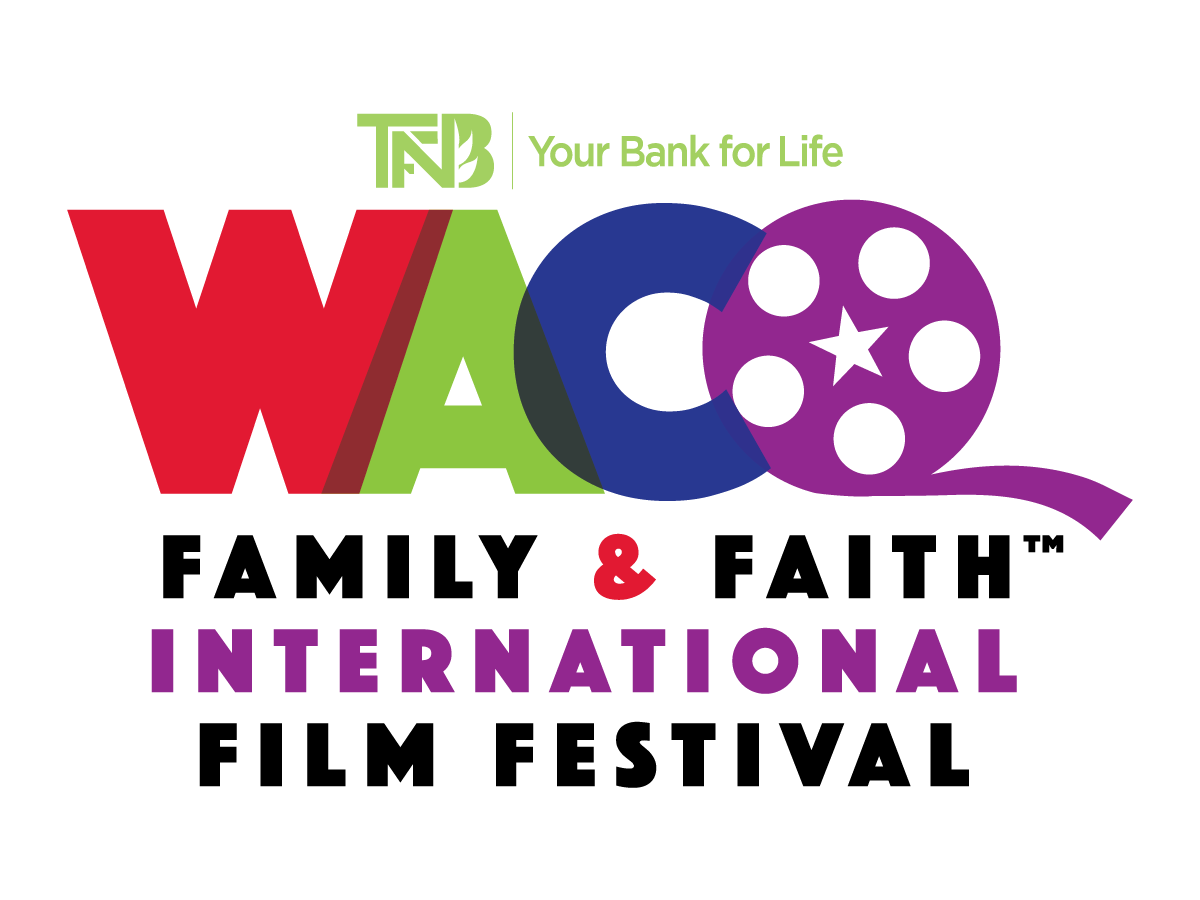 Independent Film Initiative Brings Hollywood to Waco, Texas and Will Present Family Events, Movie Premieres, and Over 35 Films From Around the World
WACO, Texas - EntSun -- The 3rd Annual Waco Family & Faith International Film Festival will be held in the Central Texas town on February 3-5, 2022 and is "dedicated to EMPOWERING the creative spirit, SERVING with heart, and CELEBRATING all!" The three day film festival will feature an international competition of over 35 films, a professional education workshop, a celebrity golf classic and tennis mixer, a fashion show, along with the 2nd Annual Waco Family & Faith Theater Festival, all in the support of honoring the universal themes of family and faith.

"This year, we are presenting an exciting film festival that has something for everyone. We also work to leverage the power of storytelling to open hearts and minds, while bringing the Waco community together and ultimately, doing our part to positively impact the film industry by presenting more diverse voices," states Dr. Tyrha M. Lindsey-Warren, Founder and Lead Producer of the Waco Family & Faith International Film Festival.

According to Variety.com, there are 200 million consumers within the family and faith-based community in the U.S. This consumer market is valued at $2.1 trillion. Moreover, since the beginning of this genre, faith-based movies have amassed over $2 billion dollars. At the close of the submissions phase last year, the Waco Family & Faith International Film Festival has received in total over 1800 film entries in the past three years and from such countries as the United Kingdom, Italy, India, France, Canada, Sweden, Tunisia, Japan, Ukraine, and Brazil. The 2022 Waco Family & Faith International Film Festival will showcase the voices of over 35 cinematic storytellers from around the globe, with a large majority of them being women.

More on EntSun News
"Storytelling and imagery through movies truly matter in our society, especially when it comes to positively changing the attitudes and behaviors of how we all view each other as fellow human beings on this planet," states Dr. Tyrha M. Lindsey-Warren, Founder and Lead Producer of the Waco Family & Faith International Film Festival.

The 2022 Waco Family & Faith International Film Festival will also continue recognizing its "Champions Award" recipients. This honor is dedicated to recognizing individuals and organizations who are exemplars of innovation as well as good disruption in the film, performing arts, media, and entertainment industries. The 2022 "Champions Awards" recipients are Ann Harder, Deborah Koegnisberger, Vivian Scott-Chew and Ray Chew, and John Schneider

Additional highlights of the 2022 film festival include the Waco Premiere of the nationally syndicated television program, Café Mocha TV. Executive Producer, Sheila Eldridge of Miles Ahead Entertainment & Broadcasting, and Pop Culture Expert and TV Personality, Jawn Murray, will be in attendance to discuss the show. Also, the Crackle Network will debut its newest streaming series, Fairwood, at the film festival. Filmmaker, Shemane Nugent, will debut her new short film, Killer House, and closing the film festival will be the Waco Premiere of Two Beats. One Soul., a musical documentary film by Vivian Scott-Chew and Ray Chew. The film festival's first-ever Film, Style & Fashion Show will feature designers from across the country and include- Stella & Dot, Noir et. Blanc Boutique, Heather Marie Designs, and Pretty in Pink Flamingo Boutique. Finally, the 2nd Annual Celebrity Golf Classic returns and will feature former NFL players from the Cincinnati Bengals- Ickey Woods, Joe Kelly, and EJ Thomas.

More on EntSun News
In celebration of Black History Month, the 2nd Annual Waco Family & Faith Theater Festival, in collaboration with the Waco Civic Theater, will present the Broadway play, Having Our Say. The play will run during the weekends beginning on February 10, 2022. Sponsors for the Waco Family & Faith Theater Festival include TFNB Your Bank for Life and Creative Waco by way of their AMP Grant.

The sponsors for the 2022 Waco Family & Faith International Film Festival include the festival's Founding Partner, TFNB Bank Your Bank for Life. The 2nd Annual Celebrity Golf Classic sponsor is Greg May Honda. The H.O.T. Tennis Mixer sponsor is Waco Convention and Visitors Bureau. The Gold Star Sponsor is Creative Waco. The Silver Star Sponsor is Z's at the Curry. The Bronze Star Sponsors are Brazos Masonry, Extraco Banks, HEB, Marie's, and Vision Vehicle Studios. The Community Partners are the Waco Central Texas Chapter of The Links, Inc. and Tru Jamaica. The Media Partners are KWTX-TV Ch10, CW12, and Telemundo.

For more information and the full festival schedule for the 2022 Waco Family & Faith International Film Festival and to purchase tickets, visit www.wacofilmfest.org.