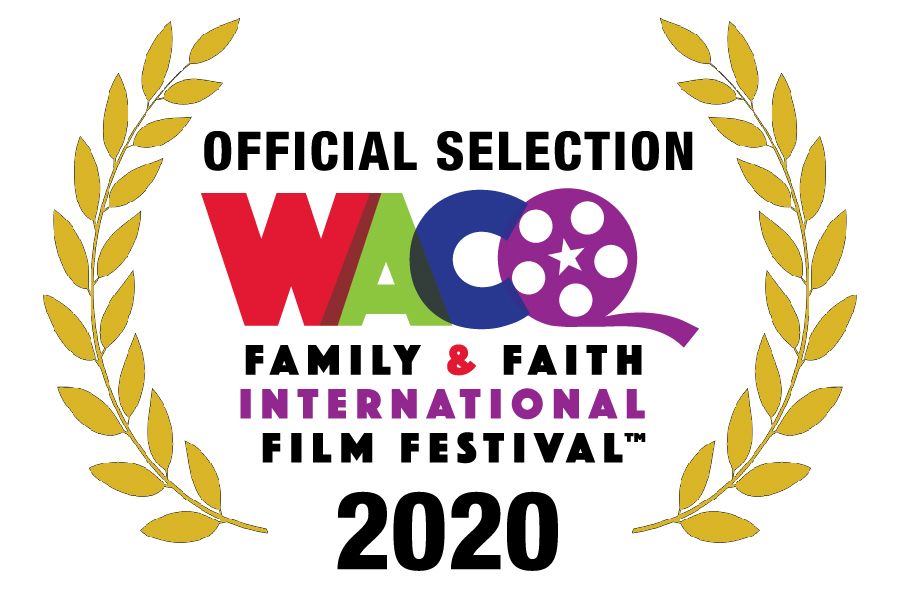 New Independent Film Initiative Presented 72 Films From Filmmakers Around the World And Recognizes the Top 6
WACO, Texas - EntSun -- The Waco Family & Faith International Film Festival hosted its inaugural event to sold-out audiences in the Central Texas town during the weekend of February 6-8, 2020. With its mission of being "dedicated to EMPOWERING the creative spirit, SERVING with heart, and CELEBRATING all," the first-ever festival illuminated every aspect of its mission with an all-encompassing event that featured an international competition of over 60 films that were screened at 11 participating venues, Hollywood studio movie releases presented at the Waco Hippodrome Theatre, professional education workshops, and community gatherings throughout the town of Waco.

"We are truly over the moon with the tremendous support we have received from the Waco community and the filmmakers for our inaugural film festival," states Dr. Tyrha M. Lindsey-Warren, Founder of the Waco Family & Faith International Film Festival. "Our film festival was an outstanding first step in our attempt to leverage the power of storytelling to open hearts and minds, while bringing the Waco community together, and ultimately, doing our part to positively impact the film industry by presenting more diverse voices."

The 2020 Waco Family & Faith International Film Festival also honored its first class of "Champions Award" recipients. This honor is dedicated to recognizing individuals and organizations who are exemplars of innovation as well as disruption in the film, TV, performing arts, and entertainment industry. The 2020 "Champions Awards" recipients included-

The 2021 dates for the Waco Family & Faith International Film Festival will be February 4-6, 2021. For more information on the festival, visit http://www.WacoFilmFest.org.