Vikki Jones Started a Company Amidst 2008 Economic Crisis, Advises Some COVID19 Employment Victims To Do The Same 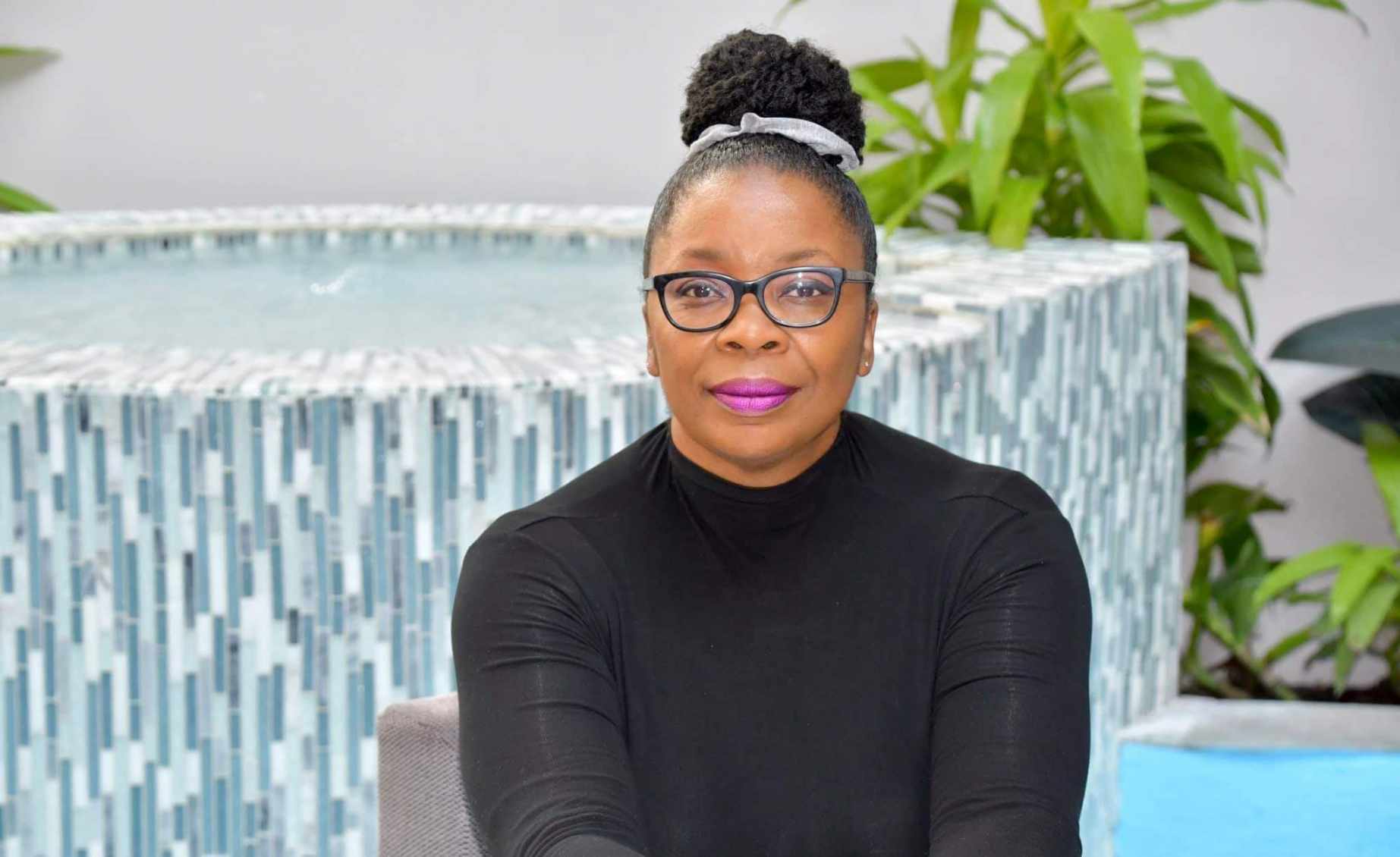 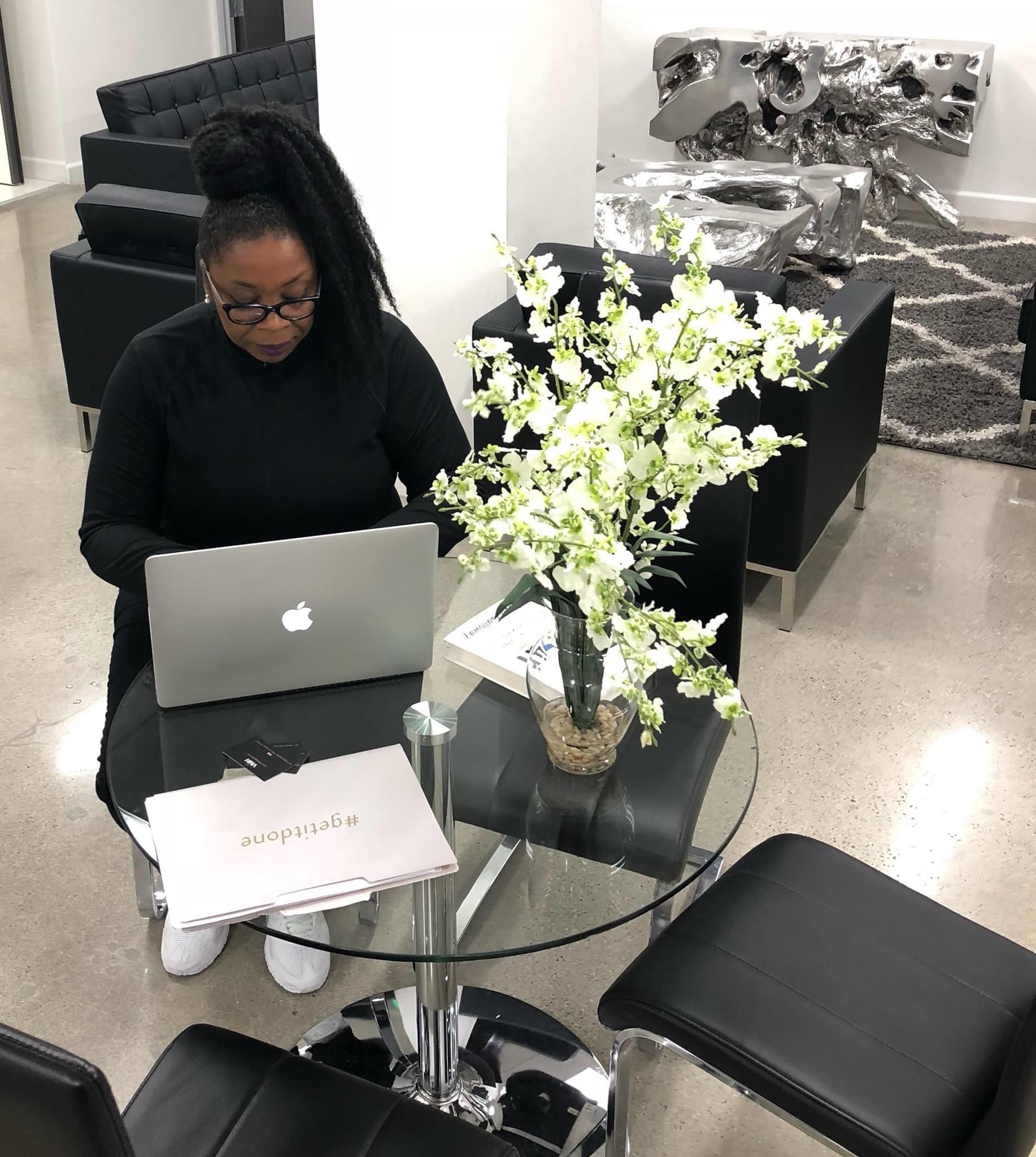 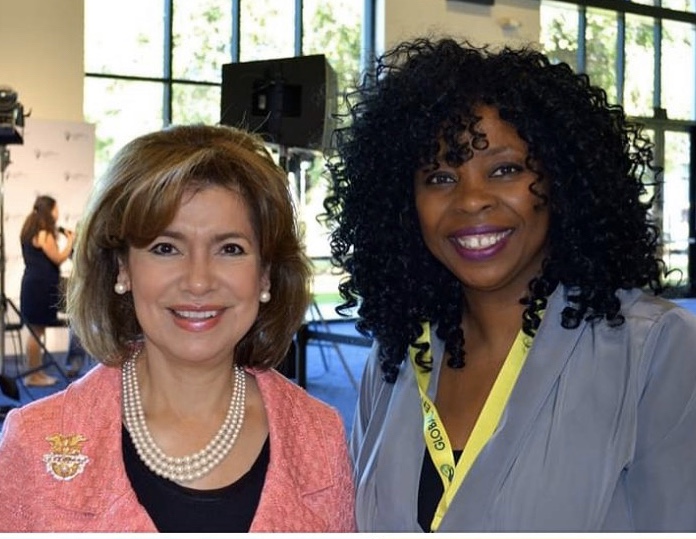 "COVID19's impact on employment reminds me a time in my life where circumstances were beyond my control. I had to tap into areas of myself, in order to survive. The job market was too uncertain; I needed stability. So, I took a chance on me."
ATLANTA & NEW YORK - EntSun -- Over 22 million Americans have filed for unemployment aid. During the market crash in 2008, the total job losses were 2.6 million. More than 10 times as many unemployment claims were filed during the 2008 recession—37,118,000, to be exact. Unemployment offices are overwhelmed leaving many people waiting for unemployment payments or the federal government's stimulus check.

Vikki Jones is all too familiar with the 2008 financial and employment catastrophe; it left her without a place to live. With a layoff from a personal injury firm, Jones tapped into creativity and started an online book publishing and media company.  Fast forward 10 years, she is a three-time award-winning multimedia publisher, small business owner, and public speaker, she shares how she did it and the resilience it takes for many Americans to look towards their dreams for solid financial solutions.

More on EntSun News
"During that time, I was unemployed and very stressed; concerned about my wellbeing. With such uncertainty in the job market, I felt it best to take my chances on starting and growing my idea for a company. It was challenging but one of the best decisions I've made. Fortunately, I used the internet and technology to reach clients and spread the word about my company," said Vikki.

With over a decade of experience in media, publishing, Vikki knows what it takes to start a and grow a brand using technology, apps, and digital platforms. With a strong eye for marketing, she used these skills to successfully create new career opportunities.

More on EntSun News
"Based on my experience, I believe there are many others out there with business ideas that  they should act on. COVID19's impact on employment reminds me of that time in my life where circumstances were beyond my control and I had to tap into areas of myself, in order to survive. The job market was too uncertain; I needed stability. So I took a chance on me."