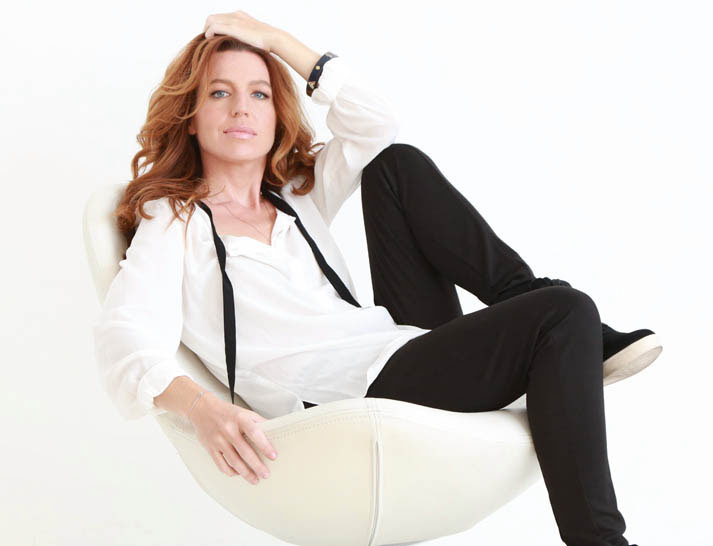 Two Ways Home was directed by Ron Vignone, from an original screenplay by Richard Schinnow, independently produced and filmed in Iowa.The 90-minute feature filmTwo Ways Home tackles a prevailing social issue of mental illness, wrapped in an edgy and ultimately heartwarming family drama. Tanna Frederick's character "Kathy" continues to push forward despite her sufferings. As a woman filmmaker and actress, Tanna Frederick hopes that "with women being so beautifully represented right now through films, this movie gently eases people to find their own bravery and courage to confront and grow, no matter what the issue is in their life." Tanna continues, "If this film helps to carve out a discussion, hope, and healing for those amazing individuals with adversity in their lives and keeps them elegantly skipping across their ponds, then I'm a lucky filmmaker."

More on EntSun News
This heartfelt film revolves around a young woman living with bipolar disorder who struggles to care for her cantankerous grandfather and his run-down farmhouse while trying to reconcile with her estranged 12-year-old daughter. Embraced by Mitzi Wright, National Alliance for Mental Illness (NAMI) Representative, "Two Ways Home makes a valuable contribution to the public understanding of mental health issues and to reduce stigma surrounding mental health."

Film Threat (Bradley Gibson) was pleased, "...happy to report that this film doesn't fall into any 'issue' film traps."

"During the movie making process and directing of this film, Director Ron Vignone held tight to the belief and importance of "taking the shame out of our conditions - whatever they may be, and however they manifest in our lives."

Carl Weathers (Star Wars, Chicago Justice, Rocky) applauds, "Two Ways Home delivers a profound message about the power of family and the possibility of triumph when a worm, played by Tanna Frederick, perseveres in spite of bi-polar disorder."