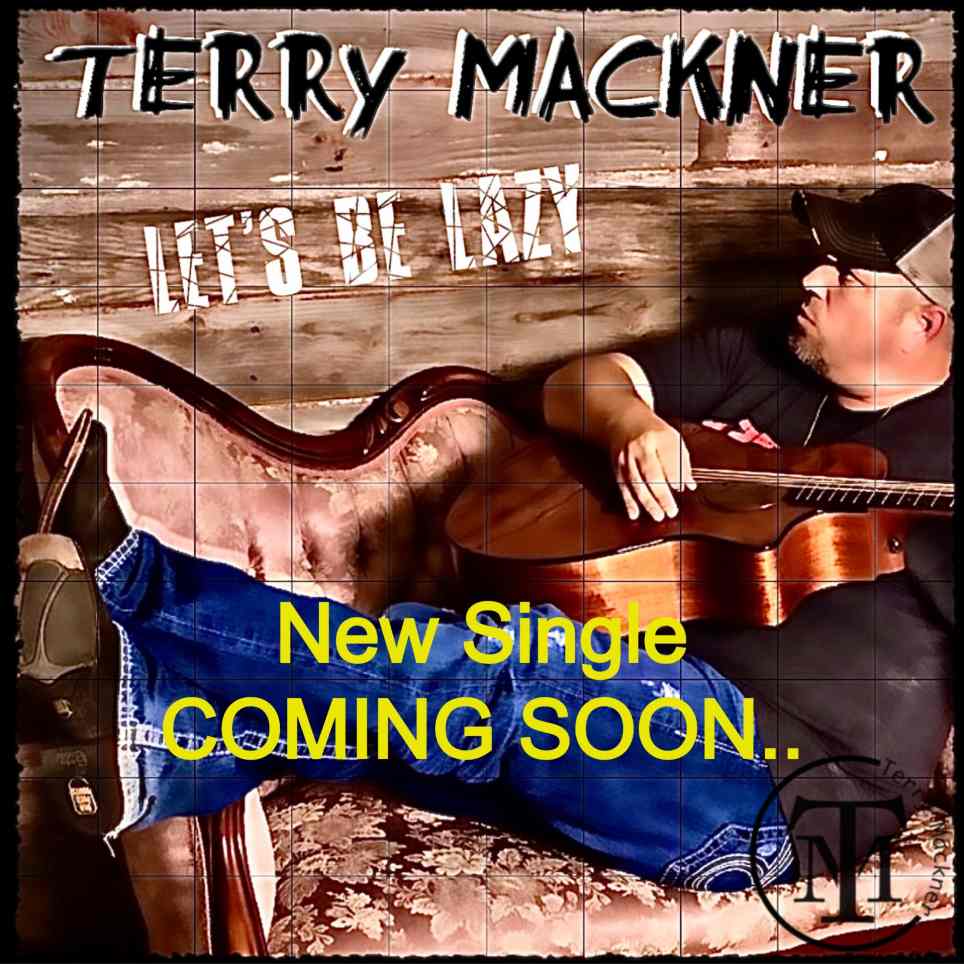 The wait is over! Terry Mackner is ready to push himself to the next level with his New Single "Let's Be Lazy". Mark your calendar and get ready!
GARY, Minn. - EntSun -- Multi-Nominated Artist Terry Mackner is excited to announce the much-anticipated release of his new Country single, Let's Be Lazy. The single and remix version is set to be released on October 28, 2020.

The song is about taking a break from your busy life for a moment and enjoying the time you have with your significant other. It's a fun upbeat song that has a Thomas Rhett feel to it.

Written by Terry Mackner. Produced by John Johnson and Co-Produced by Terry Mackner at Tunedesigner in Covington Georgia and will be available for streaming and purchase nationwide at the iTunes Store, Amazon.com, Google Play, and various digital online stores.

Joining him on the remix version is award-winning artist Greg Roberts (Nitty Gritty GR from Memphis, TN and Big Mike Foerster from Thee United Empire out of Fargo, ND. The Remix was written by Terry Mackner, Mike Foerster and Greg Roberts.

More on EntSun News
Terry Mackner is an independent Country music artist from a small town in Minnesota. He has released several singles and has toured all over the US, opening for acts such as Jason Aldean, Jon Pardi, Travis Tritt, Toby Keith, Joe Diffie, Mark Chestnut, Tracey Lawrence, The Beach Boys, Tammy Cochran, Creedence Clearwater Revival, Montgomery Gentry, Sarah Evans, Wynonna Judd, and many more...