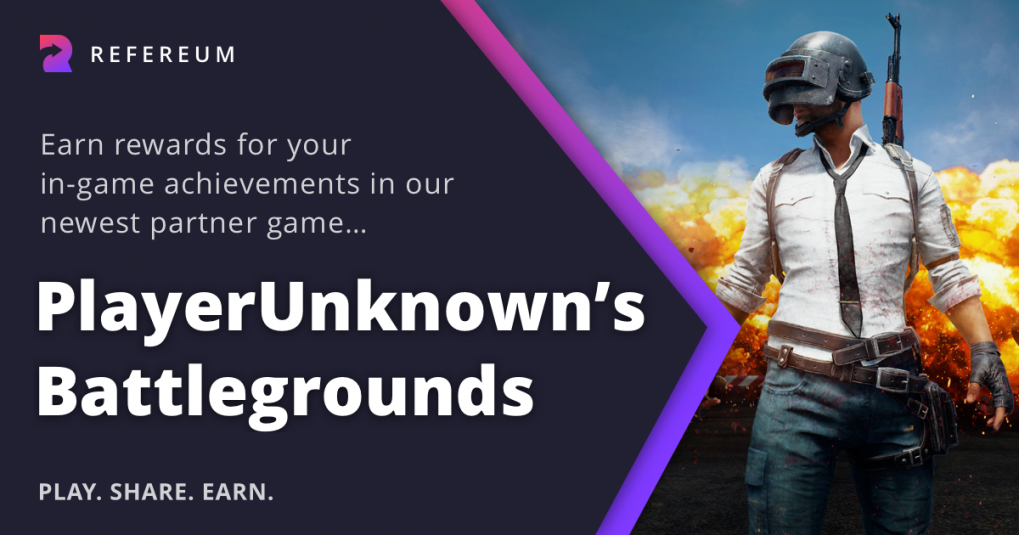 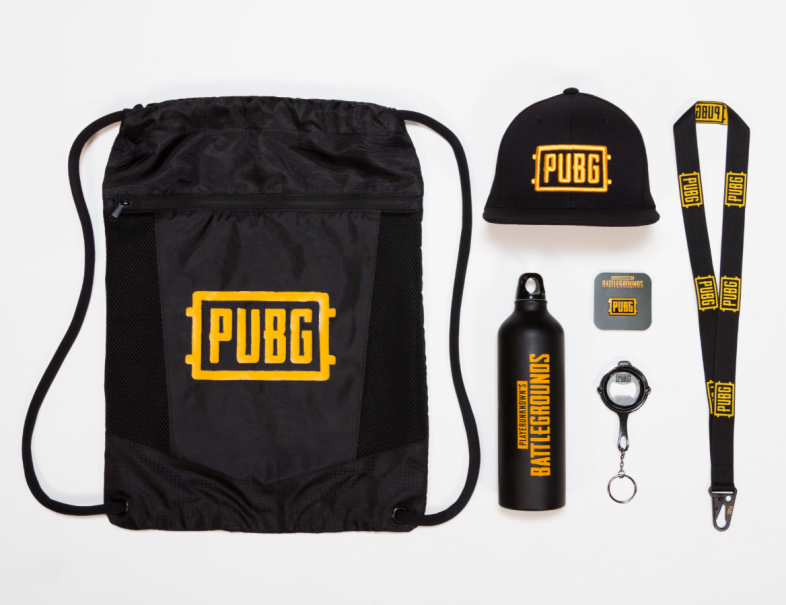 "Gamers do so much free marketing for games through streaming services and social media, but they're rarely compensated sufficiently for it," says Refereum CEO Dylan Jones. "This is the problem Refereum aims to fix — and now, with this revolutionary new way of rewarding gamers for their in-game engagement with PUBG, we not only reward them for playing a game that they love, but for their dedication in becoming better players, too."

More on EntSun News
Refereum's inaugural PUBG campaign lasts until August 20, and is the latest in a string of successful marketing and rewards campaigns that has also propelled mainstream blockchain adoption amongst the audiences of games such as State of Decay 2, Fortnite, Apex Legends, and the Battlefield series.

About Refereum
Refereum is on a mission to reward players' passion for gaming by helping developers market their game. Everybody wins.

Founded by a team of blockchain, crypto, and game industry veterans, Refereum is a high-profile blockchain project that proved so popular that Telegram increased its maximum room size three times to accommodate Refereum's community!

Refereum offers an innovative way for members of any gaming community to connect and earn rewards for their influence, and is proud to be partnered with well-known gaming companies such as PUBG Corporation and Microsoft's Undead Labs.

More on EntSun News
Headquartered in Korea, PUBG Corporation has multiple operational offices globally across North America, Europe, Japan, and China. With the goal of developing PUBG as a global franchise, the company is currently undertaking several projects in esports, product licensing, and more. For more information about PUBG, please visit https://www.pubg.com