Meet the Mad Men of the 21st Century 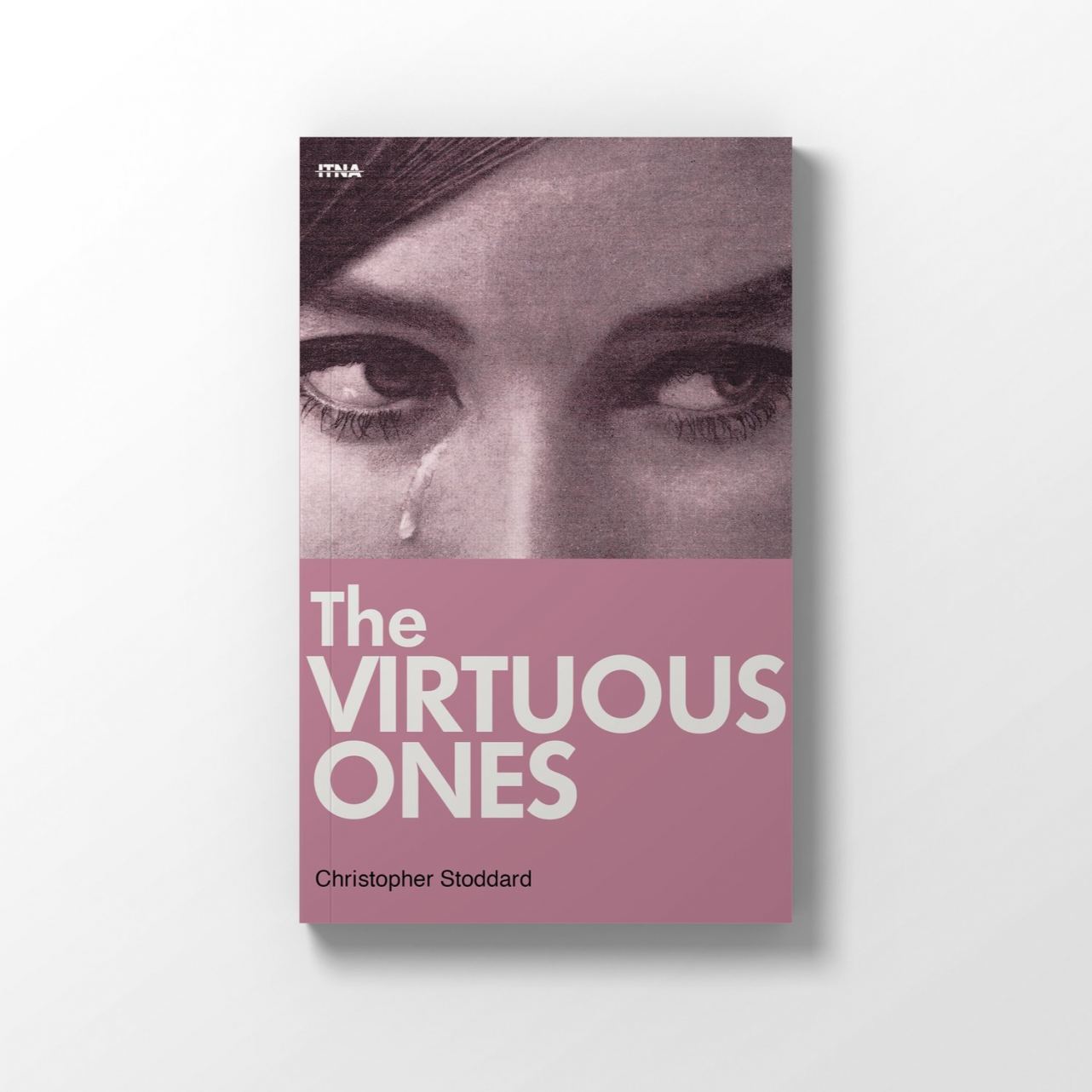 "Christopher Stoddard's The Virtuous Ones is a razor-sharp insider's look at today's world of young professionals in L.A. advertising and their transgressive lifestyles. It reminds me of reading the literary Brat Pack novels of the 1980s for the first time, and of watching Mad Men —a dark but often humorous satire that makes for a fast-paced read."
—Lisa Howorth, Author of Summerlings

In this work of fiction, Pure Creative, an ad agency, has set its sights on rap star Markus in hopes of cinching one of the most profitable collaborations ever: turning the viral music video for his number-one song "Holy War"—in which he ventures into poor neighborhoods to make broad gestures of generosity—into an ad campaign for their most lucrative client, the telecommunications giant Telco.

Pure's client services lead, Ella, is dealing with other challenges. She's struggling with deteriorating judgment and frayed nerves caused not only by work overload but by several traumatic events in her past. As a result, she's mismanaging the Telco account, putting her career, and the entire Holy War project, at risk. As if that weren't enough, an onslaught of bad press about Markus's very politically incorrect private life will begin to threaten Pure's squeaky clean image as the "woke-est" agency in the world. Despite these hurdles standing between Pure Creative and success, its creative director, Link, has convinced himself that this campaign will finally give him a chance to do some real good in the world. Why, then, can't he shake the nagging feeling of being an imposter?

More on EntSun News
In this Swiftian, often comical narrative, Stoddard satirizes the newest and perhaps most manipulative weapon of today's advertising industry: branded content that promotes progressive social values—and all for the "pure" and unadulterated goal of… sheer profit.

CHRISTOPHER STODDARD is the author of three other novels: At Night Only (ITNA, 2018), Limiters (ITNA, 2014), and White, Christian (Spuyten Duyvil, 2010). His most recent book, At Night Only, was praised by Kirkus Reviews, PEN award-winning author Edmund White, and was a staff pick in The Paris Review. For more than a decade, he worked at various ad agencies in New York City. He lives in Los Angeles.