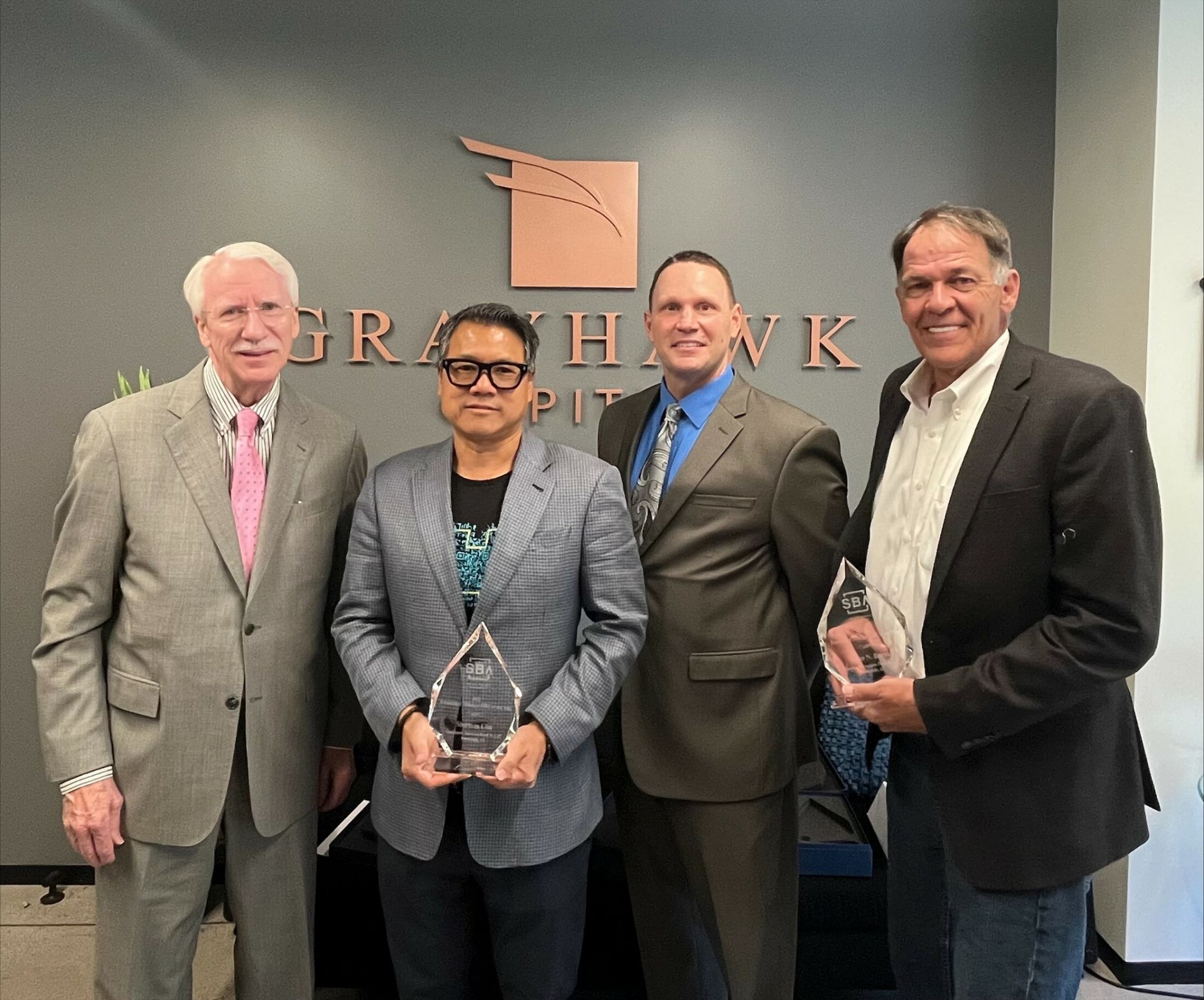 "We're grateful to be a part of the SBIC Program that plays a significant role in creating and sustaining jobs in the small business sector," said Sherman Chu, Managing Partner and Co-founder of Grayhawk Capital.  "It's rewarding to assist in financing promising small businesses that require capital for their growth, expansion and modernization."

Grayhawk Capital recently received its third SBIC license from the SBA after successfully repaying the outstanding leverage and fulfilling its obligations on the first two licenses. Grayhawk Capital has made close to 40 investments since 2000, primarily in the Southwest U.S., with an aggregate exit value of over $4 billion.

About Grayhawk Capital
Based in Scottsdale, Arizona, the partners of Grayhawk Capital are a seasoned and cohesive management team with 80+ years of collective experience over 10 venture funds. Their superior track record and strong returns are based on a proven investment model of providing Series A and Series B funding to dynamic and rapidly growing Software-as-a-Service (SaaS) companies in emerging tech hubs. With its current fund of $76 million, Grayhawk is investing in information technology sectors such as healthcare IT, cloud enterprises, security, enterprise application software, business intelligence, and financial technology. To learn more, visit http://grayhawkcapital.us.