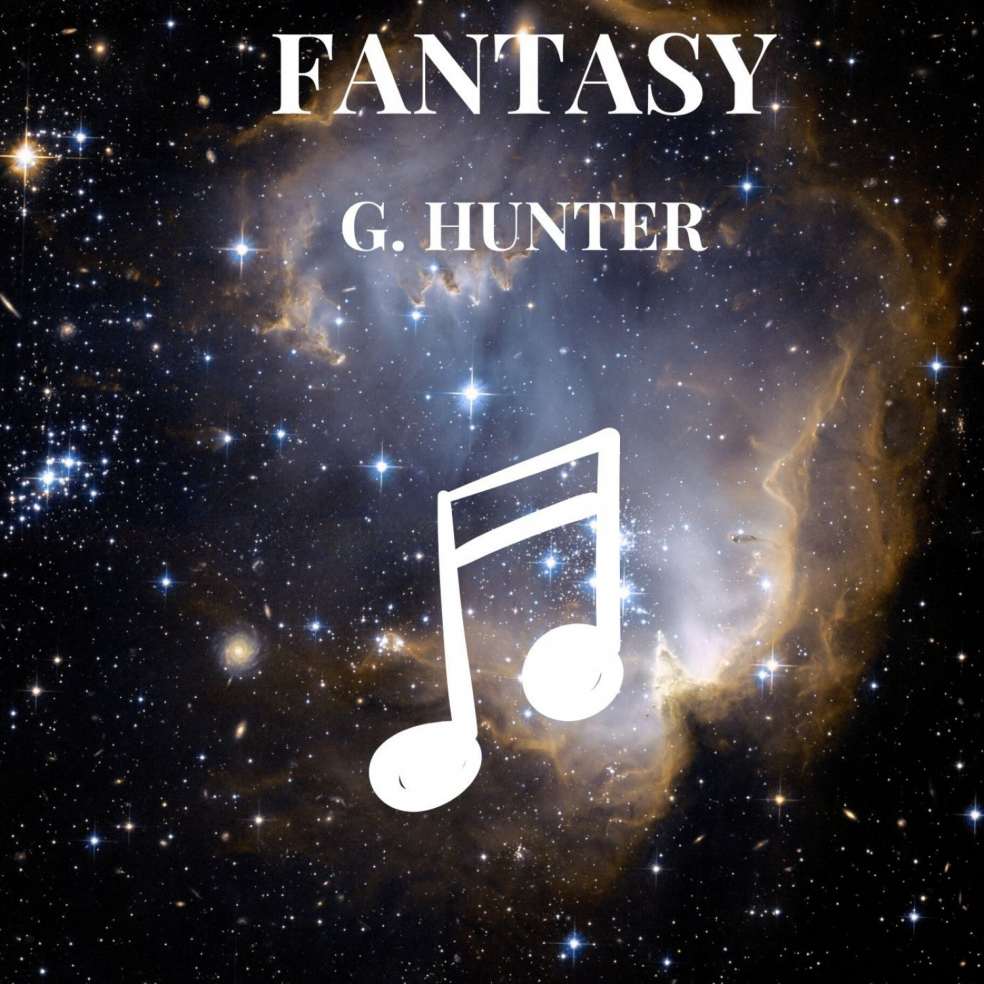 Now some of you may not be that familiar with G. Hunter, but you've been listening to him for years as this is not his 1st rodeo by any means.  G. Hunter has been releasing music for years as a solo Jazz artist and along with "Special Request Ft Rey T." as Musical Director and Co-writer for many of the tracks you've come to know and love from the Grammy Nominated Group!

G. Hunter brings you his atypical Jazz music, he is also branching out and bringing you a little "EDM" for your listening pleasures and I must admit, he's done a fantastic job with the track entitled "Fantasy" which should bring G. Hunter a slew of new fans as they listen to his music .

G. Hunter follows up his previous releases "Here She Come and Time Zone" which is my personal favorite entitled "Gary's Groove" which in my opinion is some of his best work as it showcases his incredible skills on the keyboards and his composing ability, be it writing and arranging R&B, Blues, Jazz or now EDM!

More on EntSun News
G. Hunter is slated to be one of the headliners for the up and coming tour once the pandemic has gone away thus allowing G. Hunter and Special Request Ft Rey T. to continue with their 2020 concert dates that have been postponed for now but hopefully new dates will be announced soon!

G. Hunter is streaming on all sites and DSP's for your listening pleasure which includes Pandora, Apple Music, and Spotify for starters!

Once you really get to know G. Hunter you'll understand "Gary's Groove".

Stay Safe, Wear The Mask and if you're stuck inside log on and listen to any of G. Hunter's music starting with the new release "Fantasy, followed up with any/all the music from this Grammy Nominated Artist!