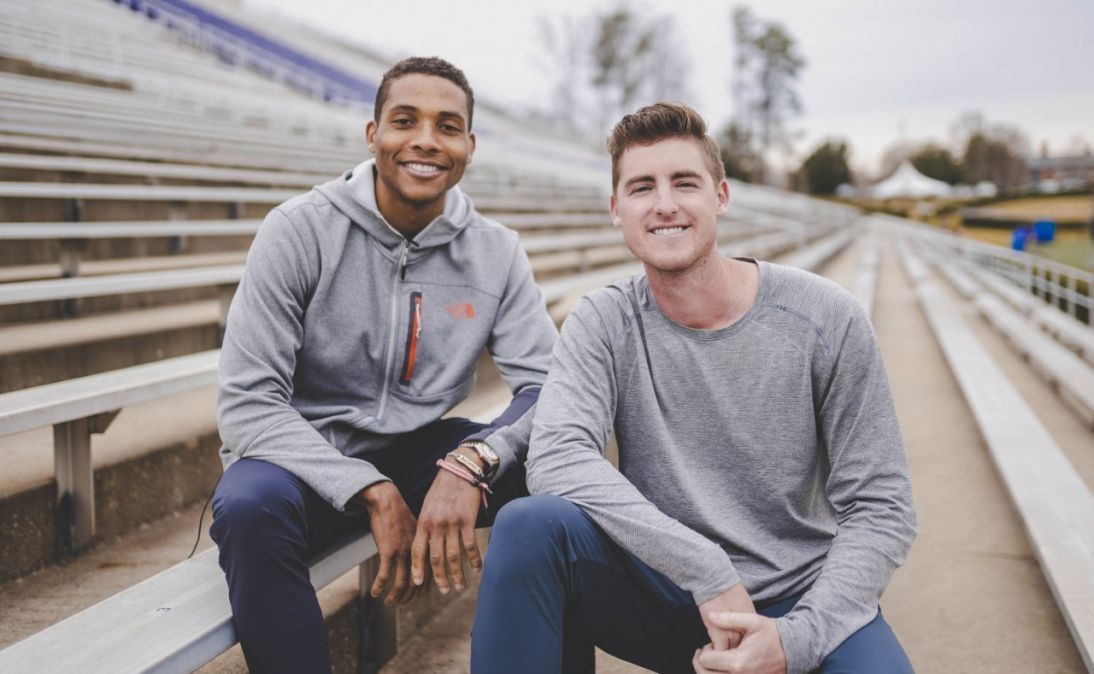 First-of-its-kind marketplace gives former college athletes a platform to sell and profit from their player-owned gear while enabling fans to stay connected to their favorite players and teams
COSTA MESA, Calif. - EntSun -- NARP Clothing - a new marketplace giving former student-athletes a place to sell their team-issued gear - today announced its official launch. Co-founded by former Clemson baseball players, Patrick Cromwell (class of 2018) and KJ Bryant (class of 2017), the platform is the first of its kind, created by and for former U.S. college athletes—and the fans that have followed and supported them.

Sports are a major source of revenue for U.S. colleges. In the NCAA alone, revenue topped $10.3 billion in 2018. Unlike professional sports, the NCAA prohibits student-athletes from capitalizing on their name, image and likeness until they turn pro or become a non-athlete regular person (NARP) (not considered a derogatory term but rather a well-known acronym among players when they phase out of college sports—hence the name of the new marketplace).

More on EntSun News
"We're excited to build a brand former student-athletes can trust," says Cromwell, a Costa Mesa, Calif. native who after attending Santa Ana college received a baseball scholarship to Clemson University. "Especially at a time when lots of college sports are on pause, it's a great way for fans to feel connected to their favorite players and teams while helping former student-athletes monetize years of their hard work."

NARP has lockers from a wide range of schools—from Washington to Florida and Wisconsin to Texas. There's even an option for sellers to donate proceeds to their favorite charity. University of Maryland's Megan Whittle, two-time national champion and 2nd all-time in goals scored, raised over $1000 for Black Lives Matter by selling her gear through NARP Clothing.

More on EntSun News
"What sets us apart is our personal relationships with the athletes," says Bryant, who received a scholarship at Clemson, earned his degree in three years and played a fourth year at College of Charleston while completing a master's degree in public administration. "Plus, we have some cool plans in place including vlogs from our athlete partners and NARP Academy, which allows high school athletes to speak with a former student-athlete and ask questions about college recruitment. That insider knowledge and advice is priceless."