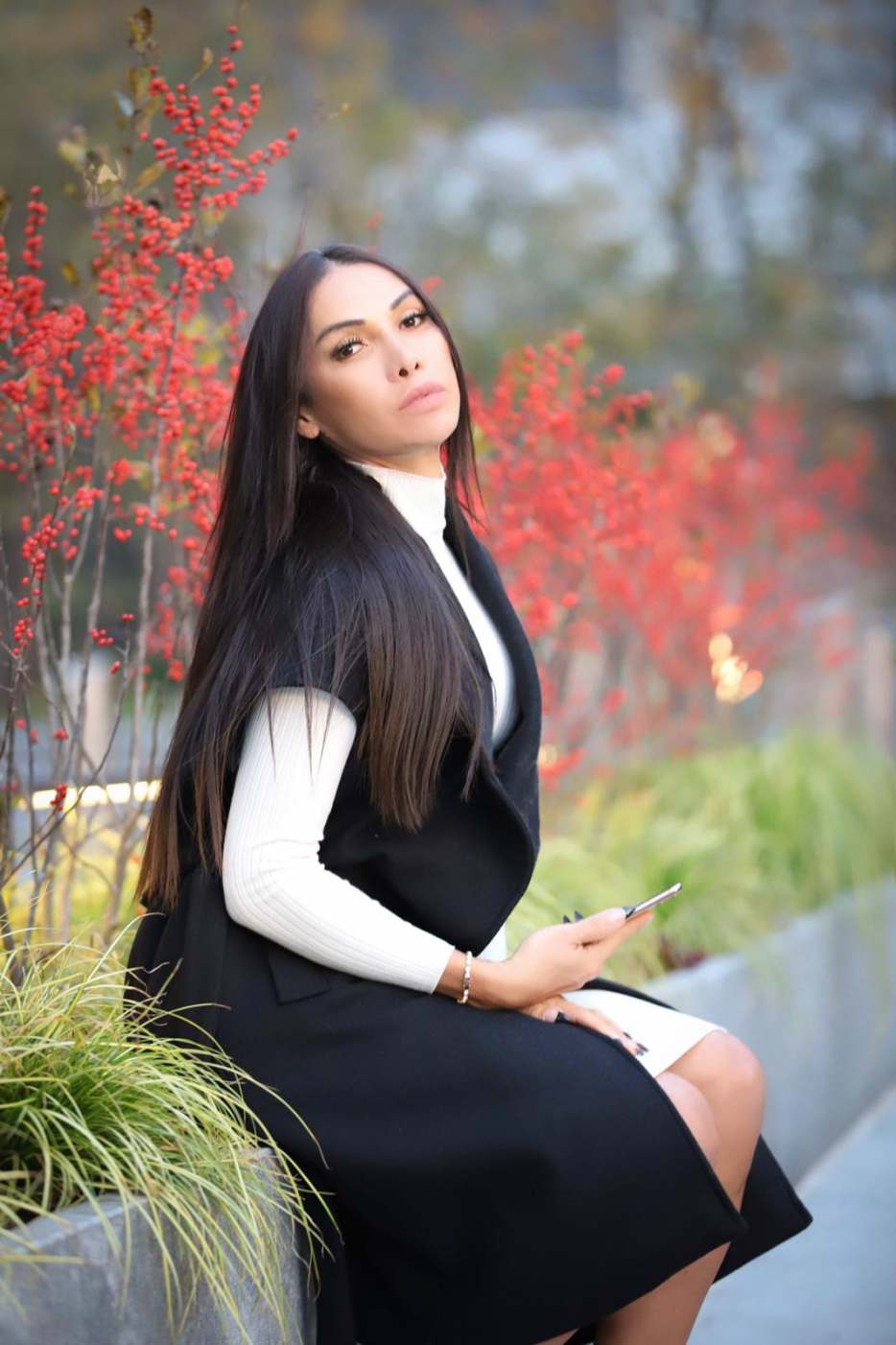 In LGBT pride month, trans influencers are increasingly important in the fight against prejudice
WILLITS, Calif. - EntSun -- In a predominantly cisgender society (that is, of people who identify with the gender that was assigned to them at birth), being trans usually means suffering a lot of prejudice. Fortunately, with the internet, the openness to discuss LGBT issues has increased, putting transphobia on the agenda with increasing frequency. In the month of LGBT pride, talking about the topic is increasingly important to get support from many others on the networks, and with these spaces, some transsexual people are appearing in the media or on social networks to inspire and affirm their rights, among them the Brazilian model Jessica Barros.

Jessica Barros has thousands of followers on Instagram and uses the platform to show that her life is like anyone else's - and that's how it works for other trans people as well.

More on EntSun News
In several photos traveling to various countries, she uses the channel as a space to show that it is possible to influence others with honesty, joy and a normal routine. During this period, it is possible to notice in your publications and stories your attention for the LGBT struggle and the month of June.

Sharing their stories, Jessica hopes that other people will identify and find better ways for their lives. "I like to show who I really am."

Jessica says that she decided to create the profile so she could share her ideas, dreams and thoughts with the world. "I saw here in this space a chance to be able to show our reality to the world and gain support," she reveals.

The model won the Miss Brasil Transex contest in 2006, a Brazilian beauty contest that gave her the chance to get to know Europe and continue her modeling career in the country. Today, Jessica inspires several other models. In the month of diversity, she brings a human look at the routine that is beautiful to see.

The model's press officer is Cacau Oliver. Visit us on http://www.cacauoliver.com.br