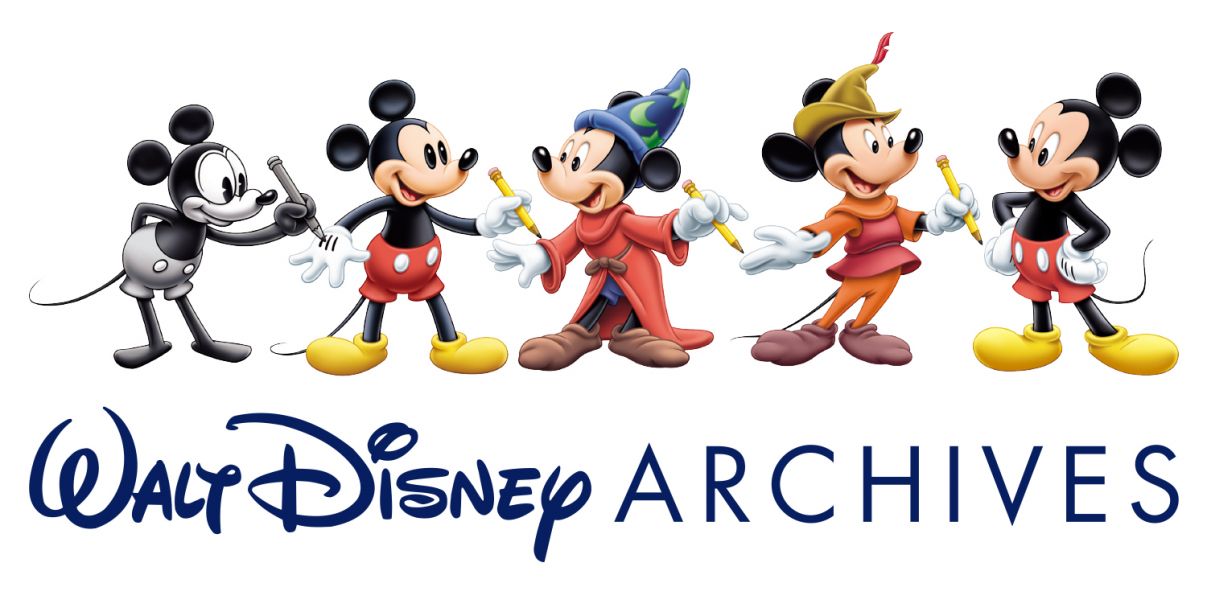 The Walt Disney Company partners with SC Exhibitions on a production marking a century of Disney innovation and inspiration.
PHILADELPHIA - EntSun -- In celebration of the centennial of The Walt Disney Company, SC Exhibitions has begun production on an exhibition that showcases the company's history and rich legacy, to premiere at The Franklin Institute in Philadelphia in February 2023.

Historian and Co-Curator Paula Sigman Lowery, an internationally recognized expert on Walt Disney and The Walt Disney Company, offered this comment as initial work on the exhibition gets underway: "It's thrilling to bring Disney's crown jewels – art, memorabilia, costumes, props, and one-of-a kind treasures – to public view – and to explore the story of one of the world's most creative entertainment companies. Many of these objects have never before been seen outside the company's archival, animation, and Imagineering vaults."

"As we approach the 100th Anniversary of The Walt Disney Company, we at the Walt Disney Archives are incredibly excited about traveling a new and unique exhibit marking a century of unparalleled innovation and storytelling with the world," said Rebecca Cline, director of the Walt Disney Archives. "This groundbreaking exhibition will celebrate the wonder of Disney, from 1923 to the present and into the future."

President and CEO of The Franklin Institute Larry Dubinski added that "The Franklin Institute is thrilled to debut this world premiere exhibition in Philadelphia during the remarkable 100th anniversary of The Walt Disney Company. We look forward to celebrating the legacy of a creative empire synonymous with imaginative storytelling, innovation, discovery, and wonder that spans generations and delivers widespread, undeniable global appeal."

More on EntSun News
The exhibition will also be the third collaboration between SC Exhibitions and Studio TK, a Berlin-based collective of architects, visual artists and experts of entertainment technology who specialize in aiding the creation of brand exhibitions. "It's great to work at The Franklin Institute again, where our 'Marvel: Universe of Super Heroes' exhibit drew hundreds of thousands of visitors in summer 2019 to the galleries. It's a big honor to develop the design for the 100th anniversary exhibit of The Walt Disney Company with the Walt Disney Archives," says StudioTK exhibition designer Tobias Kunz.

The as-yet-untitled "Disney Centennial" exhibition will launch in February 2023 at the Franklin Institute, with a second, parallel staging for territories outside the US set to have its global premiere the following month, says Semmelmann.

About the Walt Disney Archives:

For five decades, the Walt Disney Archives has carefully safeguarded the most treasured items from The Walt Disney Company's  history, including original scripts, movie props and costumes, Walt Disney's correspondence and script notes, theme park artifacts, merchandise, millions of archival photographs, and many of Walt's personal effects. Founded by Disney Legend Dave Smith in 1970, the Walt Disney Archives is a vital resource for every part of Disney, as well as an important research center for Disney scholars, researchers, and writers. The Archives also shares its countless pieces with Disney fans everywhere through its exhibitions and close association with D23: The Official Disney Fan Club.

SC Exhibitions creates exhibitions which travel worldwide, and hosts international exhibitions in Europe. SC Exhibitions is a division of Semmel Concerts, the large German live entertainment producer, which is part of Eventim Live, Europe's leading ticketing and live entertainment corporation. The company produces the concert tours of leading German stars as well as international acts like Academy Award-winner Hans Zimmer and his band and orchestra. SC Exhibitions created the "virtual archaeology" exhibitions "Tutankhamun – His Tomb and His Treasures" (also on tour under the title "The Discovery of King Tut"), featuring a full-scale replica of the Pharaonic tomb. "Magic City: The Art of the Street" was a major touring street art festival. The exhibition "Marvel: Universe of Super Heroes" launched in 2018 at MoPOP, the Museum of Pop Culture in Seattle, and toured The Franklin Institute in Philadelphia, the TELUS World of Science in Edmonton and The Henry Ford in Dearborn. This exhibition opens in March 2021 at the Museum of Science and Industry (MSI) in Chicago.

More on EntSun News
About The Franklin Institute:

Located in the heart of Philadelphia, The Franklin Institute is a renowned and innovative leader in the field of science and technology learning, as well as a dynamic center of activity. Pennsylvania's most visited museum is dedicated to creating a passion for learning about science by offering access to hands-on science education. For more information, visit fi.edu and follow The Franklin Institute on Twitter @TheFranklin and Instagram @FranklinInstitute, hashtag #franklininstitute.