EBEN KRUGE: How "A Christmas Carol" Came to be Written, A Story about Charles Dickens 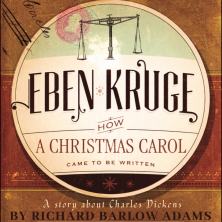 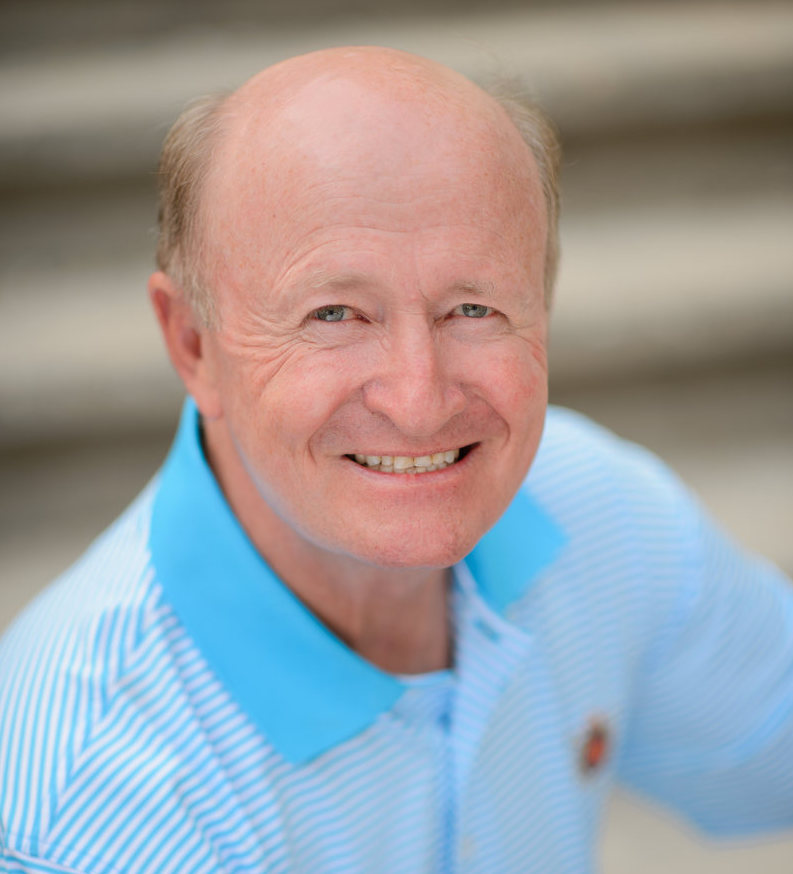 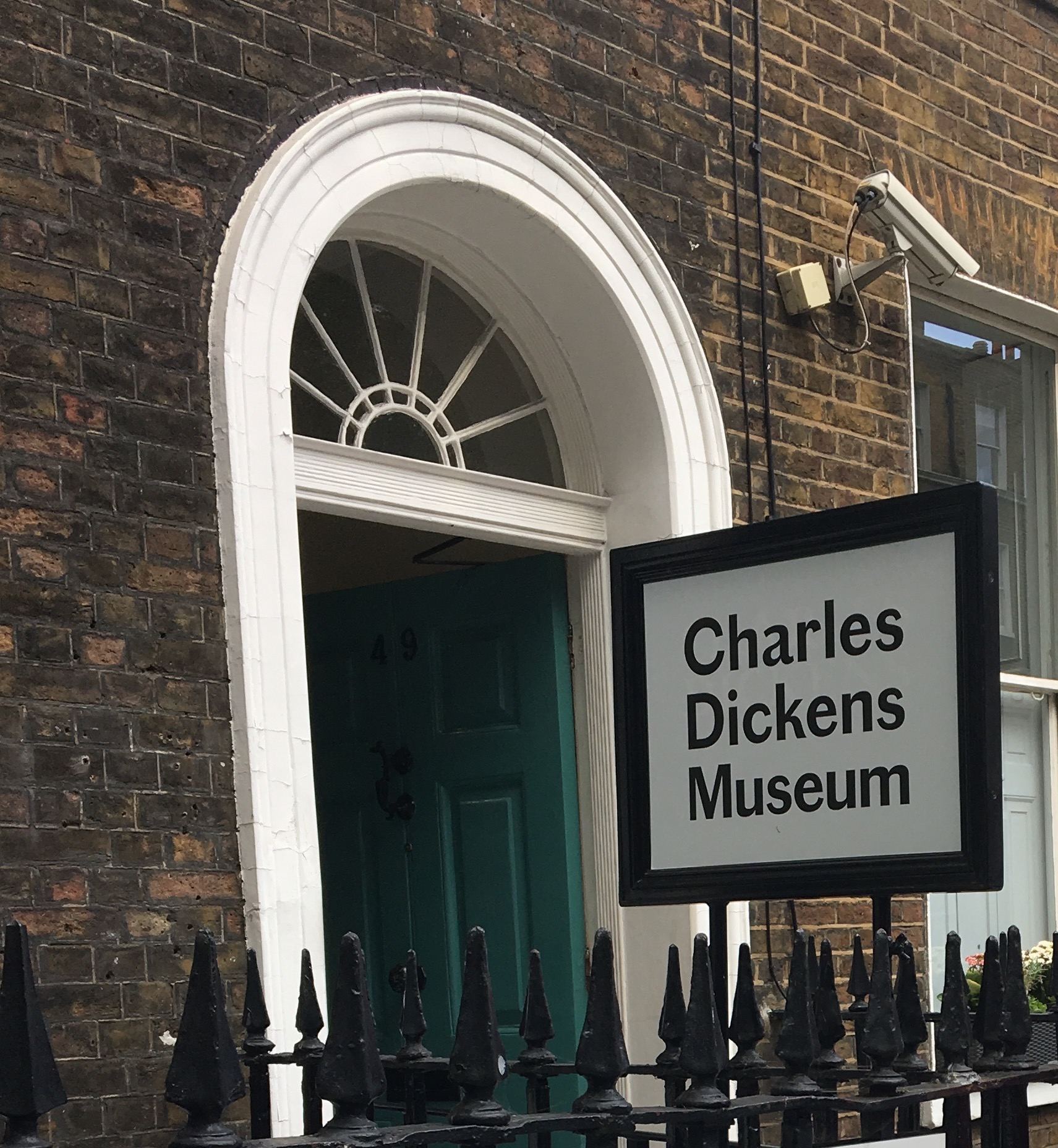 Why did Charles Dickens write "A Christmas Carol"? What triggered his imagination to write a story so unlike anything he'd written before—a story about Christmas, with flashbacks and flash-forwards and infused with the supernatural?

In EBEN KRUGE: How "A Christmas Carol" Came to be Written," Richard Barlow Adams delivers a plausible tale weaving fact and fiction for a penetrating look inside the life and psyche of Dickens.

Having traveled to America in 1842 at the invitation of Washington Irving, an already world-famous Charles Dickens and his wife Catherine have just concluded a five-month tour. ­­­Their final stop is the United States Military Academy at West Point, New York.

Soon Dickens must return to England, where an imminent publishing deadline looms. For the first time in his life, the famously celebrated and prolific Dickens finds himself facing "writer's block." At the Academy, the innkeeper relates the mystery of a dramatic and sudden change in local attorney Eben Kruge, a man "whose black turned to white quite literally overnight" the previous Christmas Eve. Dickens is hooked and must know more. The next morning, he sets off for the nearby town of Cornwall, determined to meet the man and hear his story. But this comes at a high price: Dickens must reveal the secret he had intended to take to his grave.

The audiobook version of "EBEN KRUGE: How 'A Christmas Carol' Came to be Written" is read by veteran narrator, Christopher Lane, five-time winner of the Audio Publishers Association Audie Award and multiple recipient of Audiofile Magazine's Earphone Awards.

'No story is as compelling as Charles Dickens' classic fable "A Christmas Carol." How wonderful, when those who love Christmas hear the story inspired by the happiest of seasons, one penned in only six weeks in 1843. But what is it that propels so many of us annually to revisit the "ghost story of Christmas?" Did we not get it the first time, or fifth time, or twentieth time? Or is it simply that yearly, we are drawn to old friends with whom we've grown up and who have witnessed our growing up? "Eben Kruge" is a story that foreshadows the timeless classic.'
Richard Adams, www.RichardBarlowAdams.com