Dominique Jackson, Star of "Pose" on FX, Lends Her Celebrity to Support United We Rise 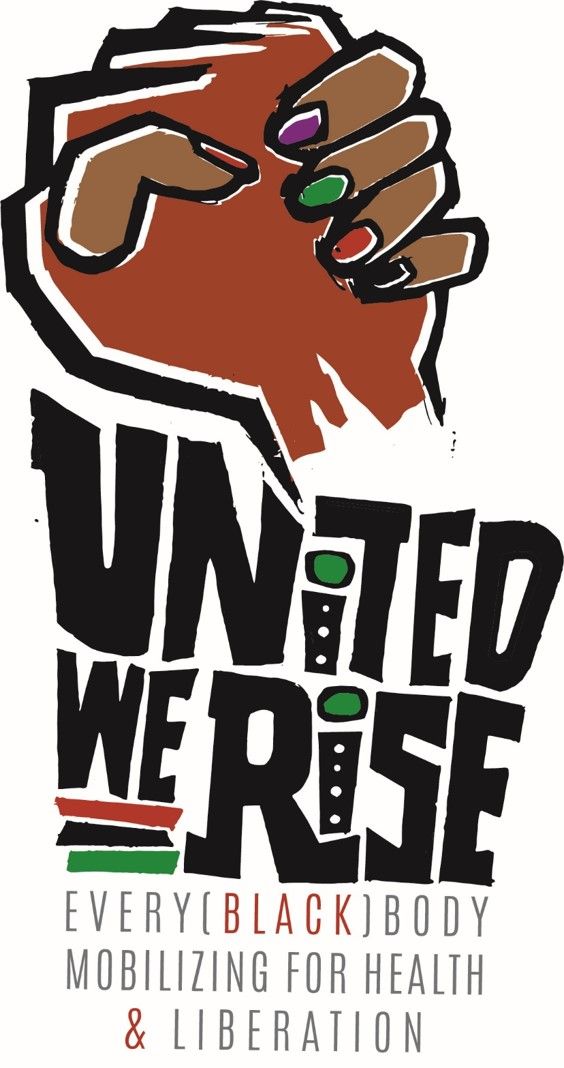 Well-known Personality and Transgender Icon Assists New National Effort to Mobilize Health and Uplift the Quality of Life for Black People
BOSTON - EntSun -- United We Rise (UWR) announces today the support of Dominique Jackson - a Model, Actress, Author, and one of the stars of POSE on FX. Ms. Jackson is using her influence and celebrity to raise awareness of UWR's launch of a pioneering collaboration working to end the HIV epidemic. UWR is led by three organizations – Multicultural AIDS Coalition (MAC), National Black Gay Men's Advocacy Coalition (NBGMAC), and National Black Women's HIV/AIDS Network (the Network).

"We are thrilled to have Dominique's support of our effort to build a Black-led initiative that ends HIV. Her voice amplifies the call for intersectional strategies to erase HIV and other health inequities that Black communities experience," states Gary Daffin, speaking on behalf of the three convening UWR organizations. "Dismantling racism, which permeates Black health, is an important part of that work."

Best known for her performance in the lead role of "Elektra" on the critically acclaimed series, POSE, which airs on FX, Ms. Jackson is also the author of an autobiography, "The Transexual From Tobago." She has appeared in the reality TV model/fashion show, STRUT, on the Oxygen Network, and can next be seen in AMERICAN GODS on Starz and in the feature film, CHICK FIGHT, opposite Malin Akerman, Bella Thorne, and Fortune Feimster.

More on EntSun News
UWR is building a coalition to address health inequities by organizing its work within five key focus areas: 1) Black Community Engagement, 2) Black Leadership and Organizations, 3) Policy, 4) Intersectionality, and 5) Sexual & Gender Identity. In all, UWR represents the diversity of the Black community—from people living with HIV, their friends and family members, to healthcare providers, activists, researchers, faith and spiritual leaders, public officials, and all who are dedicated to HIV and racial justice.

"What you don't know will hurt you! Knowledge and understanding of one's health is the key to a beautiful life," states Dominique Jackson.


ABOUT UNITED WE RISE
Organized in 2019, United We Rise (UWR) is a national initiative to unite and mobilize a collective force to end the HIV epidemic and uplift the quality of life for Black people. UWR is a Black-led, intersectional effort that works to end HIV, while fighting for a just response to COVID-19. The work of UWR is also grounded in the dismantling of racism that permeates Black life. UWR is a collective of over 30 groups brought together by three organizations–National Black Gay Men's Advocacy Coalition (NBGMAC), National Black Women's HIV/AIDS Network (the Network), and the Multicultural AIDS Coalition (MAC). The effort focuses its work within five key areas: 1) Black Leadership and Organizations, 2) Black Community Engagement, 3) Policy, 4) Intersectionality, and 5) Sexual & Gender Identity. In all, UWR represents the diversity of the Black community and its leadership who are dedicated to HIV and racial justice for Every(Black)Body.