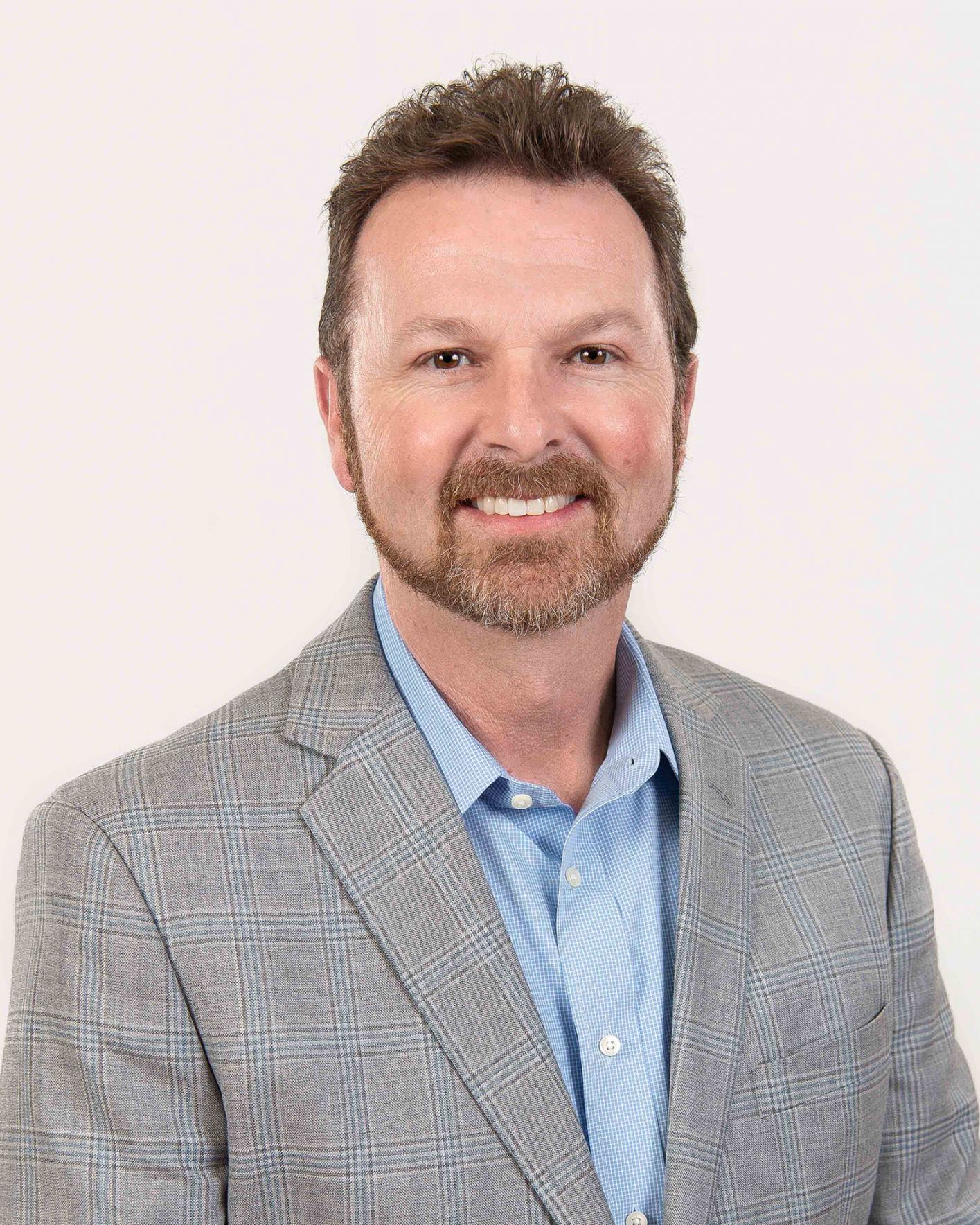 MARIETTA, Ga. - May 10, 2019 - EntSun -- President and CEO of LGE Community Credit Union Chris Leggett is participating in the 2019 Celebrity Ballroom Dance Studio presentation of MUST Dance July 20 at YANMAR Evo Center in Acworth. The event benefits programs that help people escape poverty and homelessness to make new lives for themselves.

Becca Duvall, a representative for LGE, said, "We're longtime supporters of MUST Ministries and its mission, so Mr. Leggett's participation only seemed natural. We cannot wait to see his new dance moves and support a great cause all at the same time!"

Whether through a general donation, ticket purchase or sponsorship commitment, every dollar raised by Leggett counts as a vote toward the coveted Mirror Ball People's Choice Trophy. To cast a vote for Leggett, visit bit.ly/ChrisLeggett-MD19.

Chris Leggett joined LGE in October 2007 and became CEO in January 2009. He is active in several areas of the financial industry, including Board Chairman of both the Georgia Credit Union League and Georgia Credit Union Affiliates. Leggett also is a Director for the LGE Community Outreach Foundation and LGE Insurance Services, LLC. He is a graduate of the University of North Florida and the CUES CEO Institute. Leggett has been married to Tara for almost 24 years, and together they have two sons, Cole and Trent.

LGE Community Credit Union provides full-service, federally insured banking to over 113,000 people in northwest Georgia, with better rates and lower fees than you will typically find in a big bank. LGE serves all residents and business within Cobb, Paulding, Cherokee and Fulton counties. Since 2010, LGE has invested over $950,000 in the lives of those in the community including children, homeless, abuse victims and those that fall on hard times. For more information, visit LGEccu.org