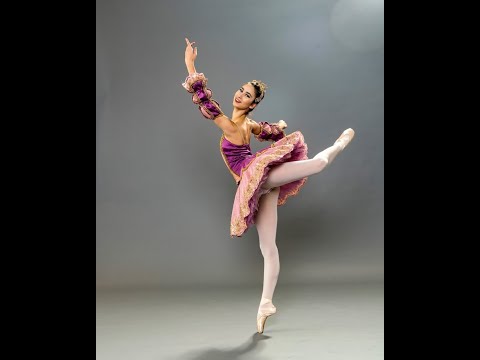 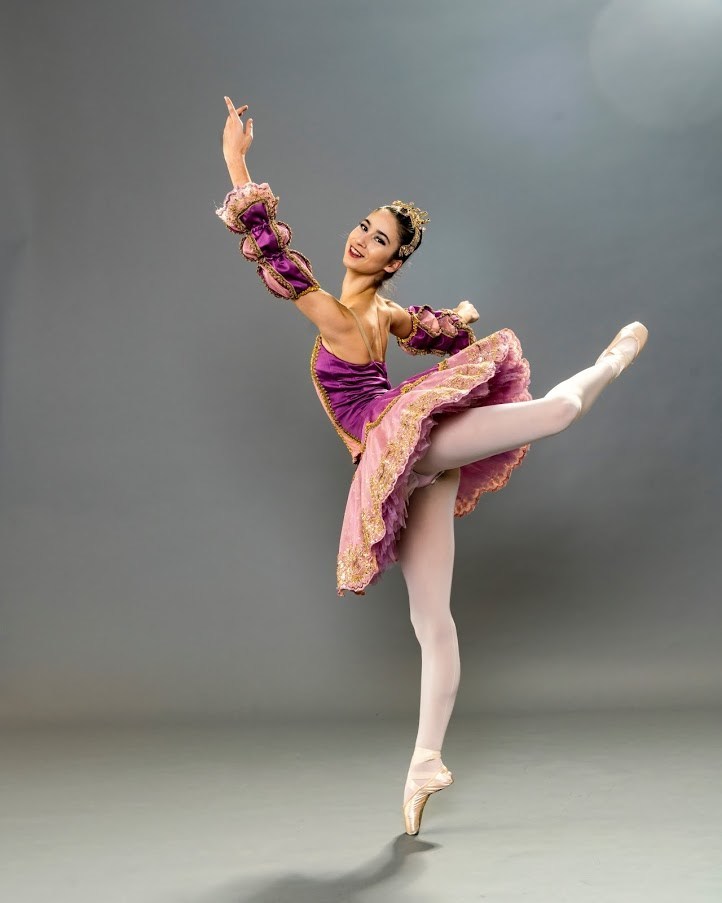 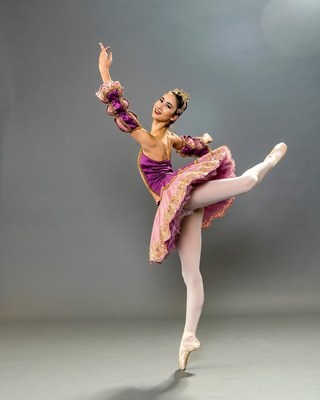 CINCINNATI, May 4, 2021 /PRNewswire/ -- It's been one step at a time for Farah Willenbrock, 17, of Champaign, Illinois. Last summer, the once avid ballet dancer could barely walk.  A debilitating illness caused constant stomach pain and nausea.

"It was a little bit scary," Farah said. "I didn't really know what was wrong with me."

Scott Willenbrock, Farah's dad, said that sometimes the pain went from bad to intolerable. "There were times where she was just lying in bed, weeping in pain for hours," he said. "That's very hard to watch."

Farah stopped eating and drinking because of the pain and required a feeding tube. She visited a number of doctors and specialists in Illinois and the surrounding area. Her dad spent countless hours researching her symptoms, looking for experts to help.

"I did start to question; 'Is this pain just in my head, and am I making this up?' " Farah said. "So that was a really scary period for me, being doubted so often."

A nurse from another hospital pointed Farah's dad to Cincinnati Children's, where the family met with Neha Santucci, MD, a neuro-gastroenterologist. She diagnosed Farah with two conditions: 1) functional dyspepsia, a chronic disorder where the upper digestive tract shows symptoms of pain and nausea for months and 2) irritable bowel syndrome, which impacts the intestine.

"We believe that it's chemical imbalances in the nerves lining the GI tract that give this kind of pain," Santucci said. "It's very much like a migraine, where you do CTs and MRIs and everything comes back normal. But we all know how severe migraine pain is, and the GI tract has the same neurotransmitters that are in the brain."

More on EntSun News
Santucci recommended the IB-Stim device for treatment. IB-Stim delivers neuromodulation therapy, which studies show works by decreasing the pain signals that are carried from the gastrointestinal tract nerves to the brain. The IB-Stim device is taped behind the ear. It has four wires, each attached to electrodes that have a thin needle. Santucci inserted the electrodes near nerve bundles on the external ear surface at four marked sites, and the device delivered electrical pulses.

Farah wore the disposable device for five consecutive days each week for four weeks, and her dad noticed a difference.

For the next step in her treatment, Santucci introduced Farah to Sara Williams, PhD, a pediatric psychologist with the FIRST program, which stands for functional independence restoration. It's one of the country's only comprehensive inpatient rehabilitation programs for children whose severe, chronic pain is preventing them from enjoying a good quality of life.

The program is part of the Pain Management Center at Cincinnati Children's, which is nationally recognized for its expertise in the diagnosis, treatment, and research of complex pediatric pain conditions.

More on EntSun News
"Our model in the FIRST program is putting function first, which means every single day, no matter how you're feeling, if you're having a high pain day, if you're having a medium pain day, you're going to do the things on your schedule," said Sara Williams, PhD, psychologist at Cincinnati Children's. "Because doing that – and giving your body the practice of doing all those things  – is going to help undo that pain signaling that's been so strong in keeping you out of your life."

Every day, Farah took part in eight hours of scheduled, structured treatment  – including physical and occupational therapy and meeting with a pediatric pain psychologist.  On her last day of treatment, Farah was able to dance for the first time in months.

"I've learned a lot of deep-breathing relaxation techniques," Farah said. "I've learned about reframing, a lot, which has been really helpful for me. I'm thinking of all the progress that I've made and what I'm looking forward to getting back to."

Farah is now back home in Illinois, dancing with a ballet company.

If you would like more information about the FIRST program, go to https://www.cincinnatichildrens.org/service/f/functional-independence.