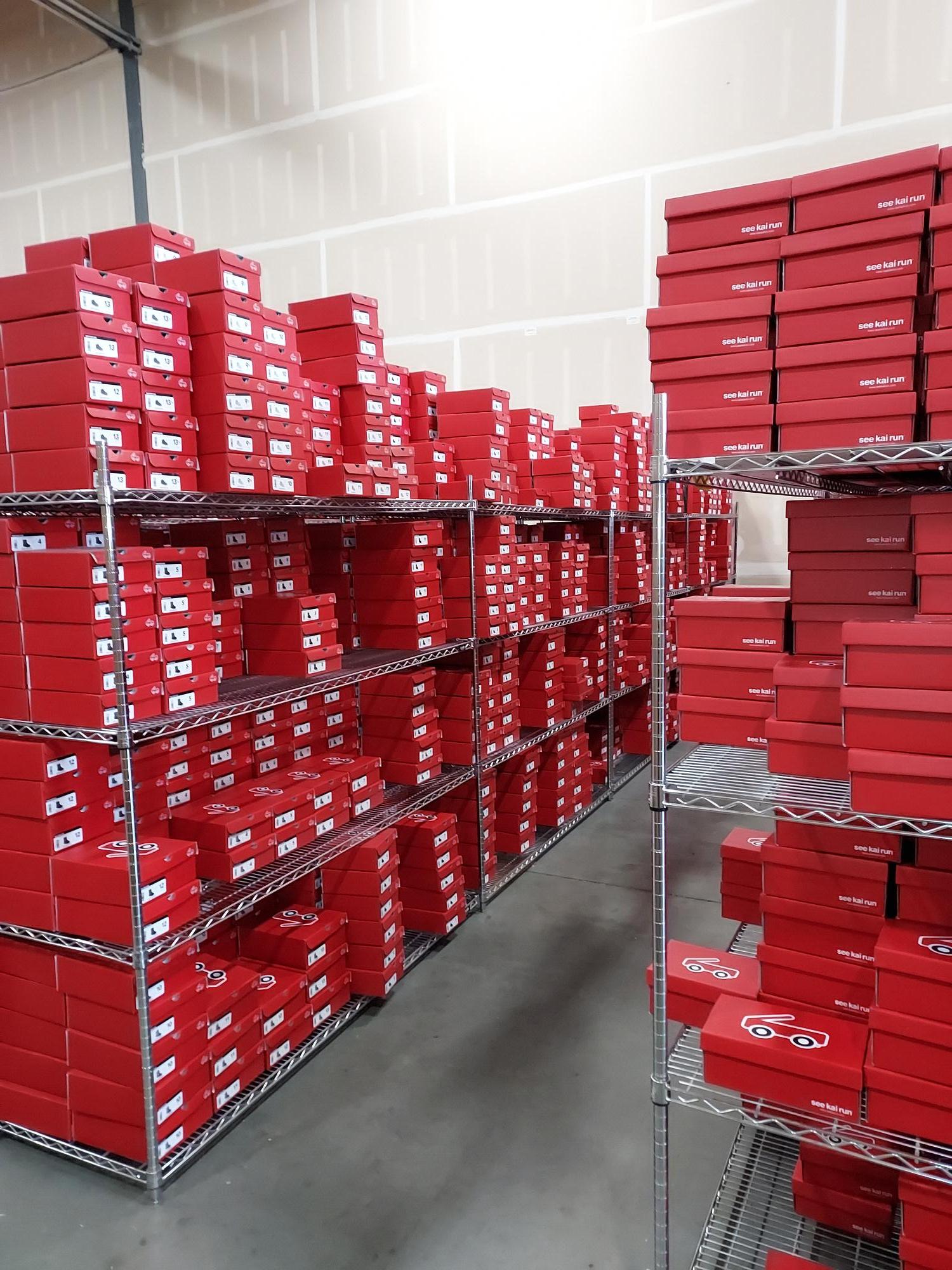 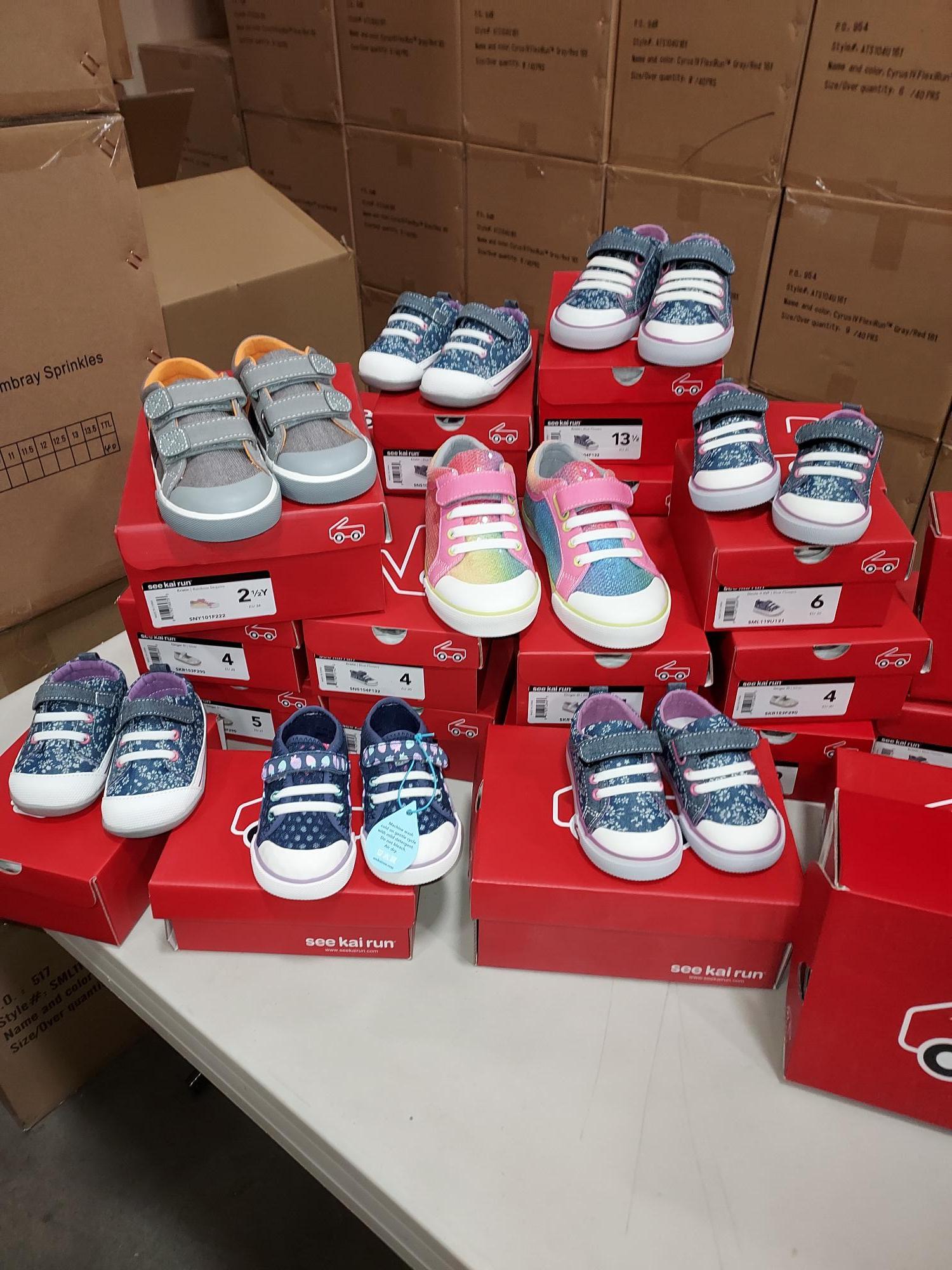 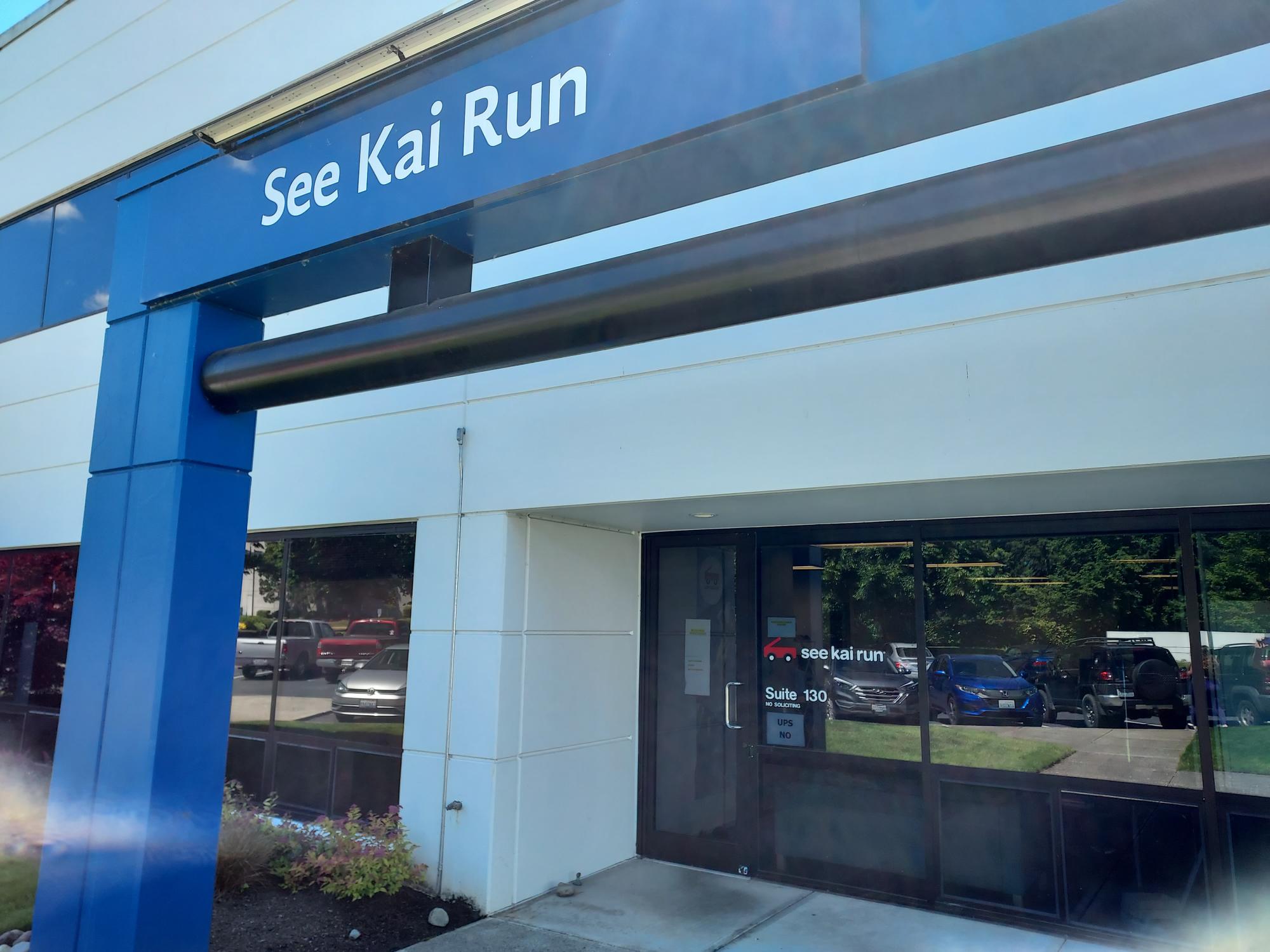 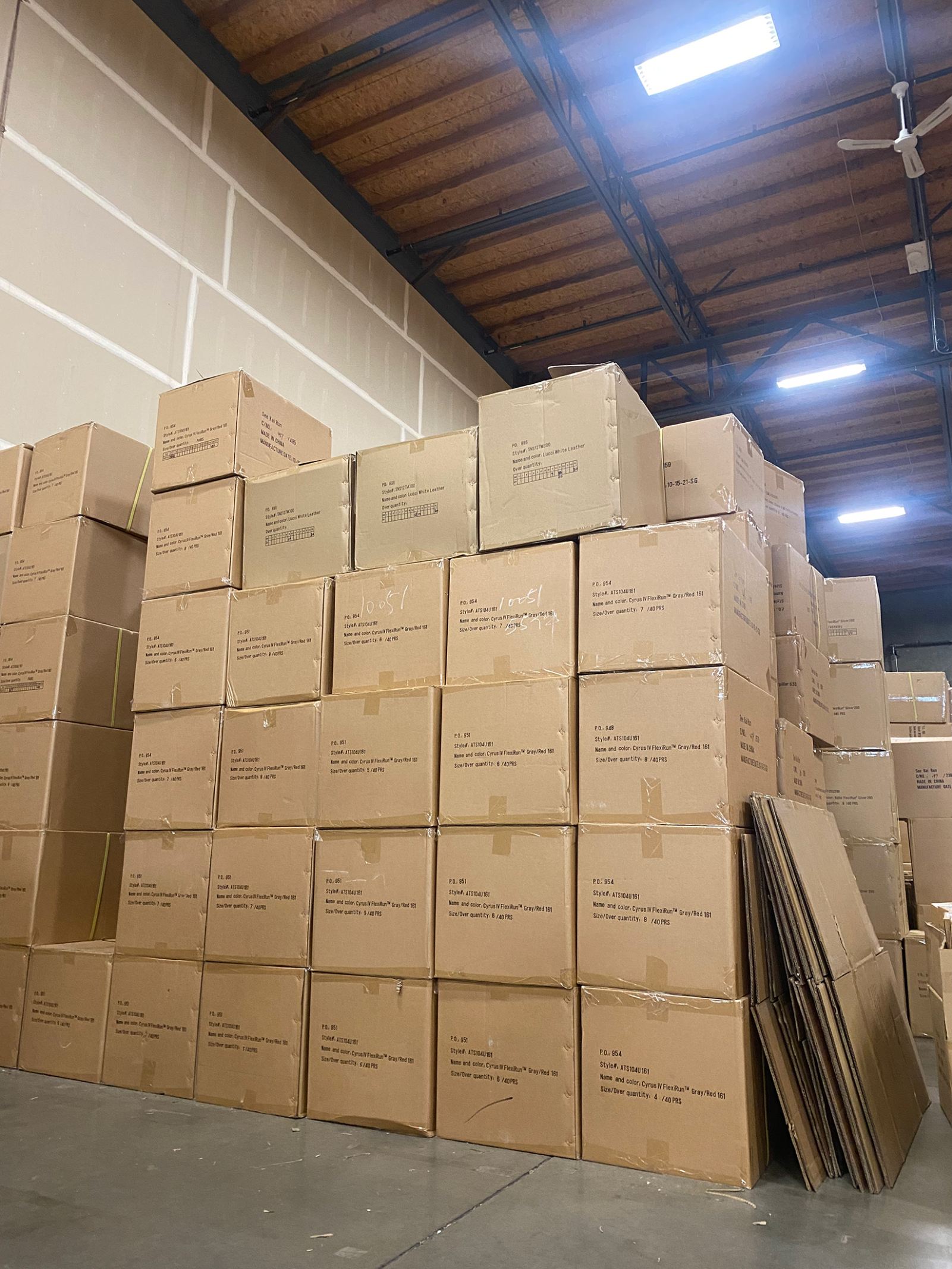 See Kai Run donates over 900 pair of new children's shoes to Ukrainian relief
BOTHELL, Wash. - EntSun -- Children's footwear brand, See Kai Run has long partnered with non-profit, Soles4Souls in their efforts to help break the cycle of poverty in developing countries. So, when the call went out for clothing and footwear needed in Eastern Europe due to the war in Ukraine, See Kai Run was quick to step up.

According to UNICEF over two million children have been forced to flee Ukraine due to the war;  Soles4Souls president and CEO Buddy Teaster says many of these children need essentials like clothing and footwear. "Providing basic necessities like shoes is critical to families who fled with almost nothing" says Teaster. "Partnering with brands like See Kai Run allows us to engage this crisis as it unfolds."

More on EntSun News
In March, See Kai Run sent their shipment of over 900 pairs of new shoes to Soles4Souls, where it is being consolidated with donations from other brands.  The donations will then be loaded and shipped to partner organizations in Poland and Moldova, where a majority of Ukrainians have sought refuge.

"We're very proud of our partnership with Soles4Souls," says See Kai Run president and CEO, Helen Rockey.  And it's not just See Kai Run, the footwear and apparel industry has rallied big-time to help provide humanitarian relief towards this crisis."

For further information or to donate, reach out to NancyY@soles4souls.org.

About See Kai Run:
See Kai Run is the premier provider of innovative, fashionable, quality-crafted footwear, proportionally engineered for children from the infants to eight years old.  By combining best in materials, extensive R&D along with world class customer service, See Kai Run delivers the best in a children's footwear experience.  See Kai Run shoe sizes run from size 3 to size 4y and are sold throughout the U.S. both online and at brick and mortar stores. See Kai Run shoes are approved by the American Podiatric Medical Association

More on EntSun News
About Soles4Souls:
Soles4Souls turns unwanted shoes and clothing into opportunity by keeping them from going to waste and putting them to good use: providing relief, creating jobs and empowering people to break the cycle of poverty. Headquartered in Nashville, Tennessee, the organization repurposes product to supply its micro-enterprise, disaster relief, and direct assistance programs. With locations and warehouses across three continents, Soles4Souls has been able to distribute more than 73 million pairs of shoes and pieces of clothing in 129 countries since 2006. Visit soles4souls.org for more information.