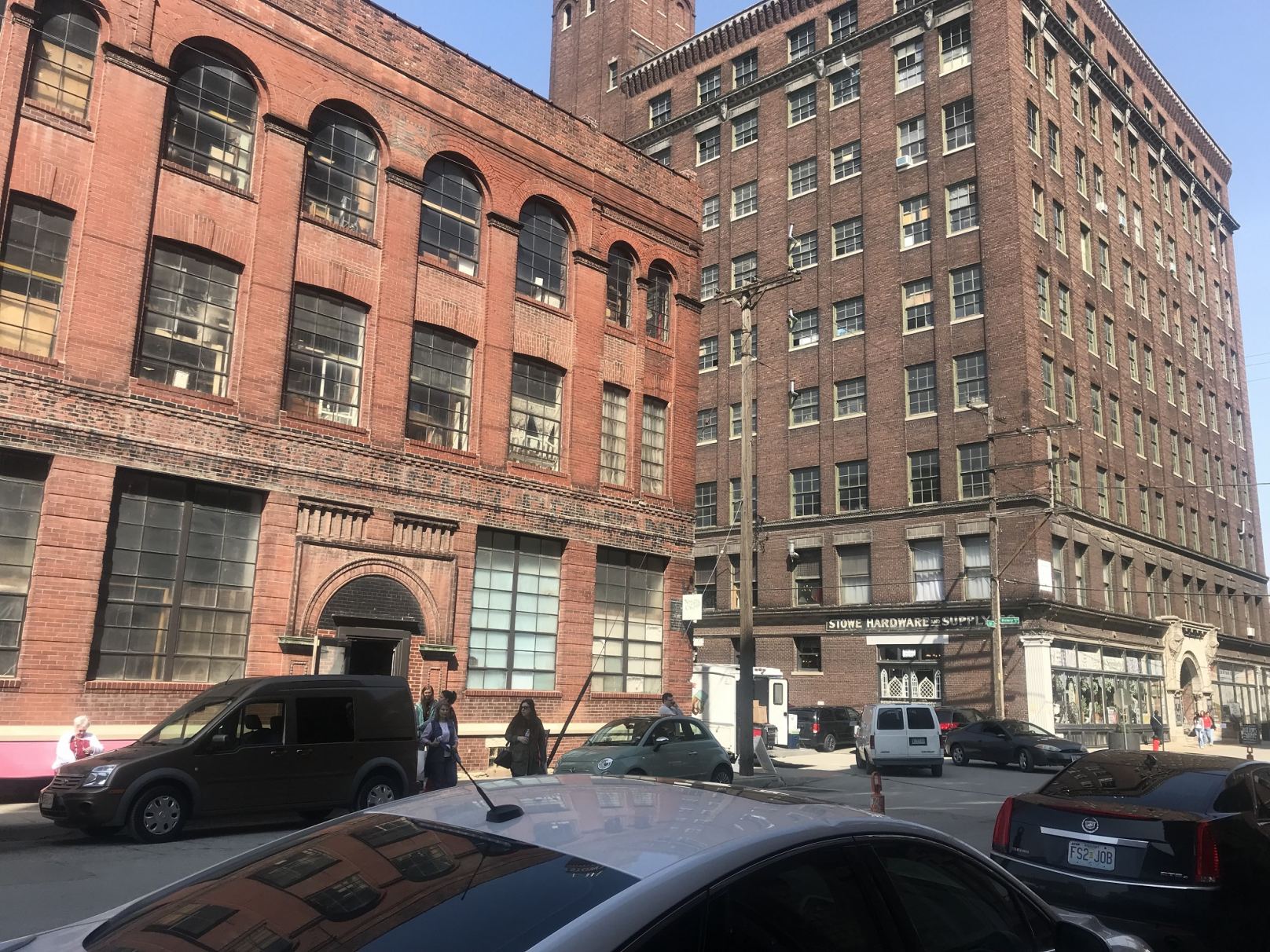 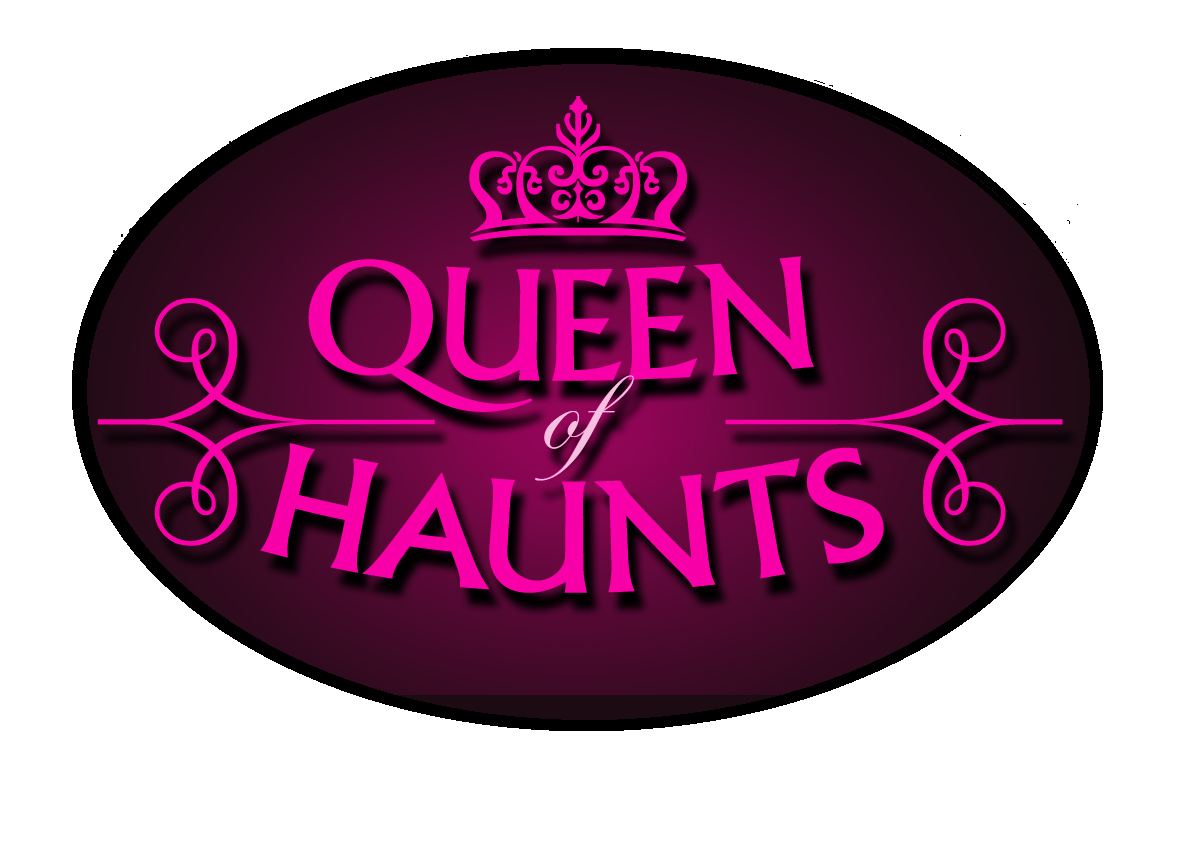 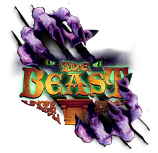 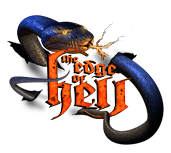 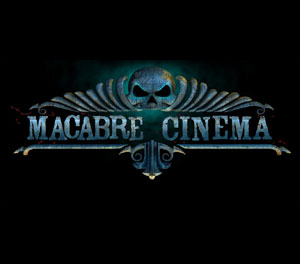 Haunt Season Transitions to Thanksgiving - Last Weekend for Macabre Cinema Haunted House, 11/8-9 Last Weekend for Beast and Edge of Hell
KANSAS CITY, Mo. - EntSun -- The West Bottoms is celebrating a cornucopia of day and night events for the season this Festival of the Full Moon - First Friday Weekend, November 2 through 4. Starting at 8:30 am on Friday, there will be an abundance of shopping to make the Thanksgiving table and get ahead of gifts and décor to boost the holiday spirits. Then from October 30 through November 2, the nights will give way to the chance to visit the nation's best haunts in its 45th season, including Edge of Hell and Beast. Additionally, due to popular demand, Macabre Cinema Haunted House will be open through November 2, while Beast and Edge of Hell will also open Nov. 8 and 9.

The street scene will include food trucks and booths with beer, wine, and spirits options. Whether it is hot or cold, the special drinks featured have guests covered warm mulled cider and or frosty Margaritas.

"Sadly the haunt season is almost over," said Amber Arnett-Bequeaith, aka the Queen of Haunts. "But every holiday has so much fun to offer, and the West Bottoms always represents the excitement of the season. "

More on EntSun News
The Festival of the Full Moon street events happen every First Friday weekend and highlights the month's moon. November is the Beaver Moon, an animal that is particularly active this time of year building its winter home – just like a lot of the area's holiday shoppers. Festival of the Full Moon will have a new theme each month. The last event for 2019 is December's "Balls in the Bottoms." The holiday season will kick-off Thursday, December 5, from 5 pm to 7 pm with the lighting at 6 pm. There will be entertainment and drinks.

The West Bottoms Historic Entertainment District, located just off the 12th Street Bridge, has 22 warehouses in a thirteen-block area with approximately 600 vendors and more than 25 stores and restaurants. Many of the large, multi-story buildings have histories starting over 120 years ago. They have now repurposed this vast space to earn the title of the largest, year-round, indoor vintage and entertainment district. The District is the destination for interior decorators and designers, collectors and consumers seeking stylish décor and gift options with history and patina that cannot be duplicated. The weekend's street entertainment, food trucks, and bars are all part of the Festival of the Full Moon. Full Moon Escape Rooms add another adventure option in the area. westbottoms.com

Full Moon Productions owns and operates the world-class haunted attractions since its first in 1975. The Edge of Hell, Beast, and Macabre Cinema Haunted Houses all deliver frightful fun from their large buildings located in the Historic West Bottoms Entertainment District off the 12th Street Bridge near downtown Kansas City. The Queen of Haunts and 'scarecast' generate fear with the help of sophisticated sets, technology, and the world-record breaking snake, Medusa. The company makes helping children and animal charities a priority, including their participation in the anti-bullying charity "Don't Be a Monster". Each weekend the area hosts the Festival of the Full Moon outside the haunted houses that include free hayrides, roaming beasts and monsters, food trucks, and more.