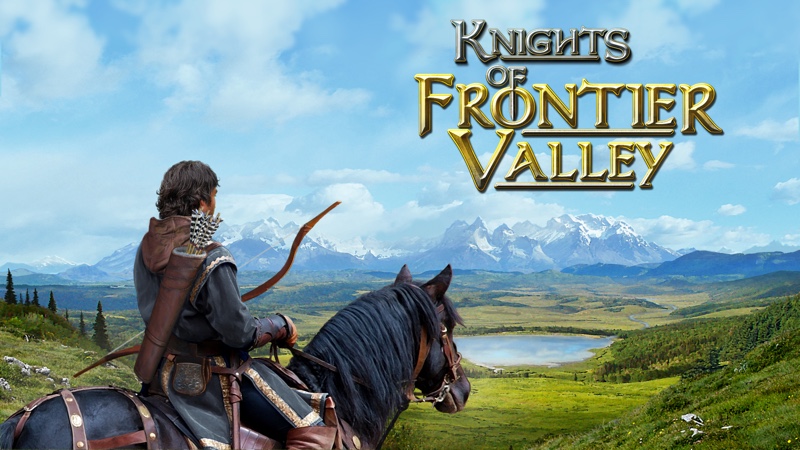 KoFV is targeting an underpopulated segment in the video game market: immersive, story-driven RPGs with relatively short adventures to fit a busy lifestyle. While typical RPGs can take weeks or months of playtime to complete, games in KoFV can be completed in a weekend or over the course of a few evenings - enough time to deeply immerse the player in the story, but still fitting into those short bursts of spare time.

The reduced playthrough time does not come at the price of depth, and the game is not mainly targeted towards casual players. There are many dangers in the Valley and winning is hard. True to the game's roguelike concept, death is permanent.

More on EntSun News
World map, dungeons, cities, characters, and faction relations are procedurally generated, making each new game different. KoFV is designed to be played often for years to come. The developers are planning to release an ongoing stream of DLC, some of it free, to keep it interesting for seasoned players.

A sandbox Early Access version is expected to arrive in late 2020. The release date for the final game including a story-mode is to be announced.

The game's price has not been set yet.

A Kickstarter campaign is in progress now.

Founded in 2016, Adamant Studios is a US-based privately held company with a mission to develop immersive video games that will be fondly remembered and played for many years. Company Website