Mythical Creatures Are the Hot, New Trend in Tabletop Games 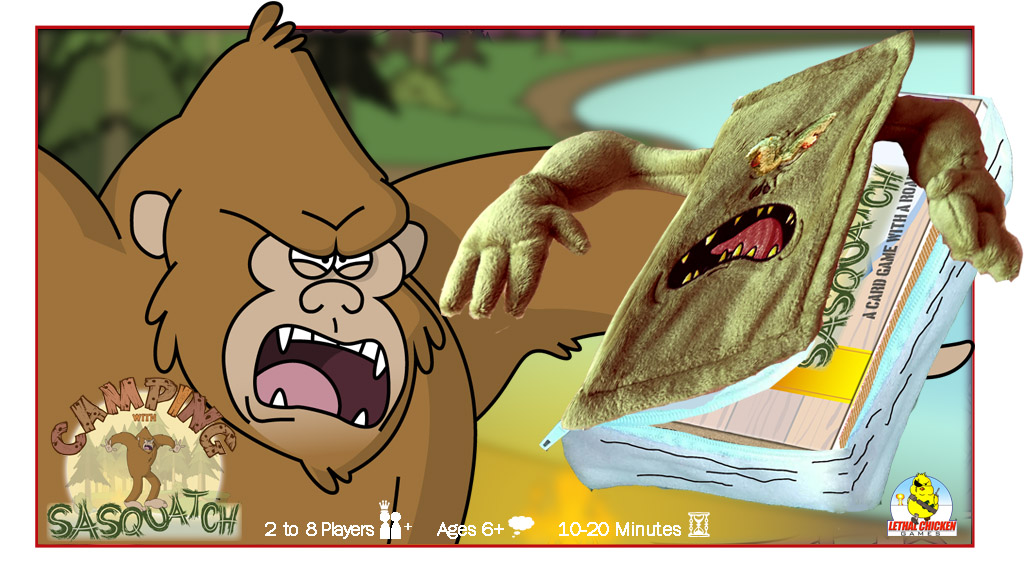 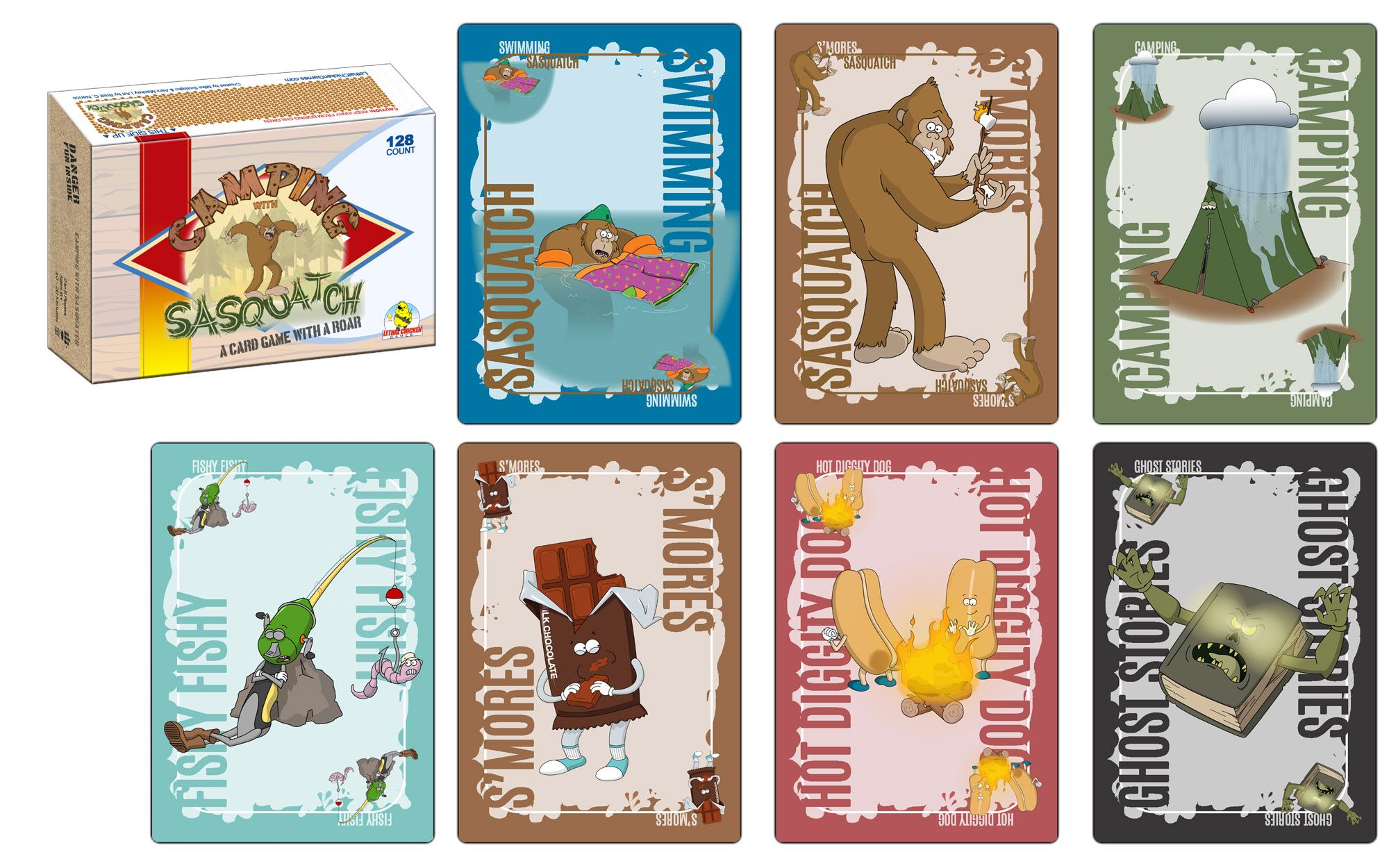 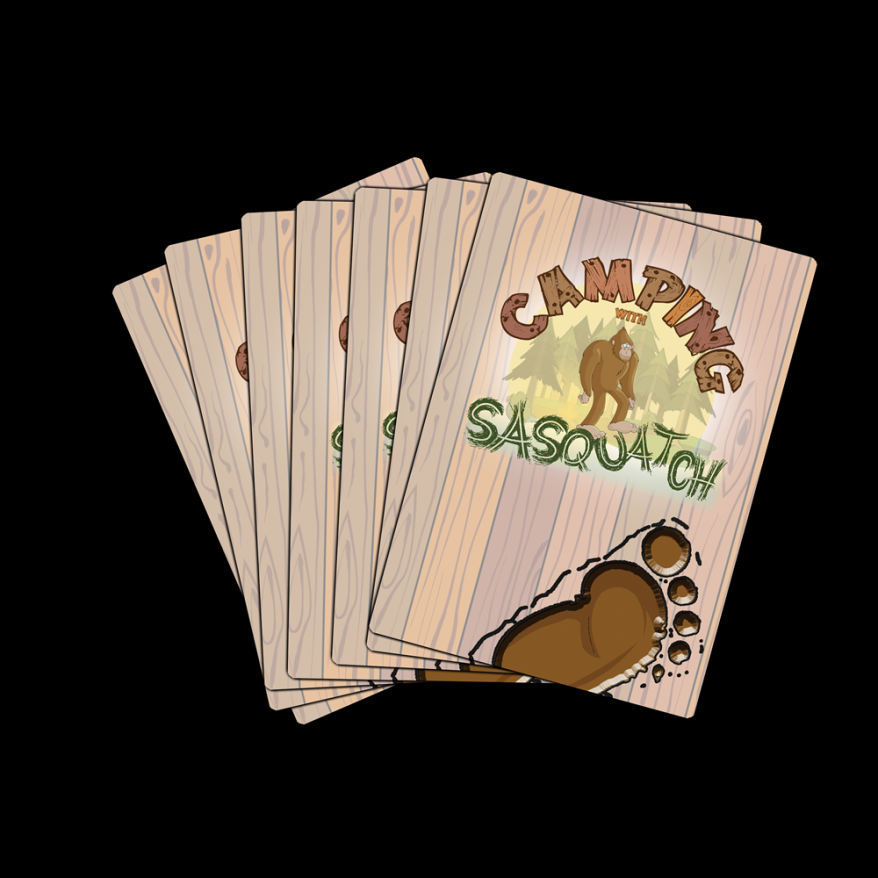 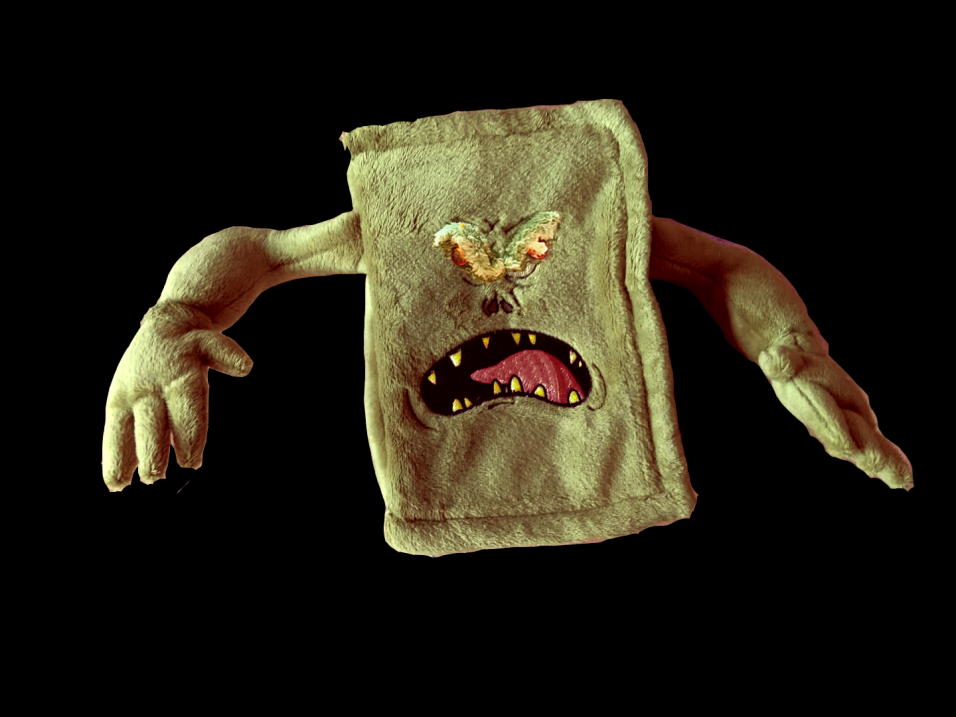 Bigfoot, Cthulhu, Unicorns and the Yeti have become the face of board games and card games for 2018.
ORLANDO, Fla. - June 21, 2018 - EntSun -- With the increase in popularity of tabletop games and card games, the latest trend is to feature mythical creatures such as Unicorns, Sasquatch and Cthulhu amongst others.

The upcoming game, Camping with Sasquatch by Lethal Chicken Games is the newest game to feature an elusive mythical creature.

"The phrase, camping with Sasquatch popped into my head years ago and I always thought it would be a great name for a game," said Mike Szalajko, co-creator of Camping with Sasquatch.  "So once our first game, What The Film?! was finished, we wanted to do something completely different and almost silly.  So we came up with a Slapjack meets Rummy sort of game and built it around the name Camping with Sasquatch," said Szalajko.

More on EntSun News
PlayMonster's Yeti in My Spaghetti which won Toy of the Year award in 2017 is another game that uses a similar mythical creature to give a fun skin to their game. "If you look at Jenga and Yeti in My Spaghetti, they're very similar concepts," said Alex Mackey, co-creator of Camping with Sasquatch. "But if I had to choose between the two, I'd take the Yeti any day," Mackey said.

Mythical creatures are found on some of the most funded games and new games on Kickstarter, whether it's an unstable Unicorn, a Frogdog or Olympian Gods.

Unstable Unicorns has been one of the most funded projects ever featured on Kickstarter. Camping with Sasquatch is hoping to follow in their stead with cartoon art reminiscent of Disney's Gravity Falls.

"JK Rowling made sure mythical creatures made their way into pop culture and incorporating some of those same elements into the gaming industry is a way to make sure they don't slip back into hiding," said Brett C. Nance, artist for Camping with Sasquatch.

More on EntSun News
"So many games have given us memorable characters such as the Monopoly banker, or Colonel Mustard," Mackey said, "But as the industry has progressed, the imaginations have expanded far beyond a person in a bank or a library," stated Mackey.

Camping with Sasquatch is available now on Kickstarter with added Kickstarter exclusives.  The campaign ends on July 17, 2018. Visit LethalChickenGames.com for more info. Yeti in My Spaghetti and Unstable Unicorns are available at Target, on Amazon.com and at retailers nationwide.